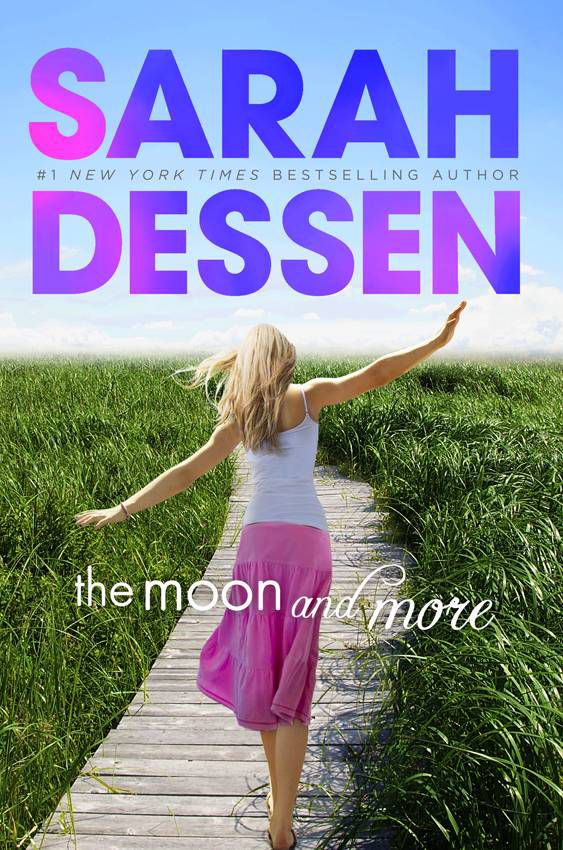 About this time of year, many of the big-name media outlets and websites share their “must read” books for the summer. Here’s a roundup of this year’s picks for young adult fiction from USA Today, MTV’s Hollywood Crush, xo Jane, The Los Angeles Times, The Atlantic Wire, Mashable, and NPR to get you started on some of this year’s recommended summer reading YA titles. It’s a mix of new books and old ones. Some will come out later this summer, so keep them on your radar.

I’ve taken the liberty of weeding out the books on these lists that weren’t actually YA books but were Middle Grade or Adult books featuring teen characters.

Bonus: I’ve ranked them by the number of times they’ve appeared on the “must read” lists, from most appearances to least. 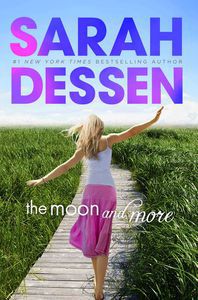 The Moon and More by Sarah Dessen

The Testing by Joelle Charbonneau

The 5th Wave by Rick Yancey

Rules of Summer by Joanna Philbin 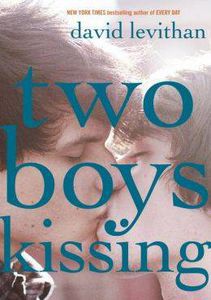 When You Were Here by Daisy Whitney

Absolutely True Diary of a Part-Time Indian by Sherman Alexie

A Moment Comes by Jennifer Bradbury

The Elite by Kiera Cass

All I Need by Susane Colasanti

Since You Asked by Maureen Goo 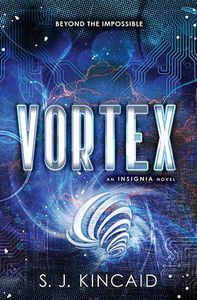 Ask the Passengers by AS King

In Darkness by Nick Lake

Far, Far Away by Tom McNeal 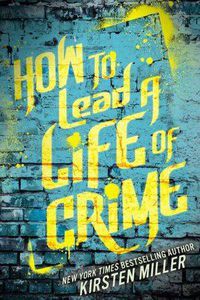 How to Lead a Life of Crime by Kirsten Miller

This Side of Jealousy by Lili Peloquin

How I Live Now by Meg Rosoff

The Boy on the Bridge by Natalie Standiford 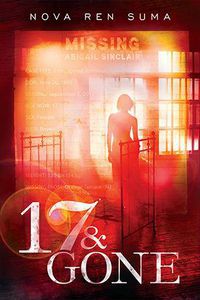 Where Things Come Back by John Corey Whaley

Boy Nobody by Alan Zadoff