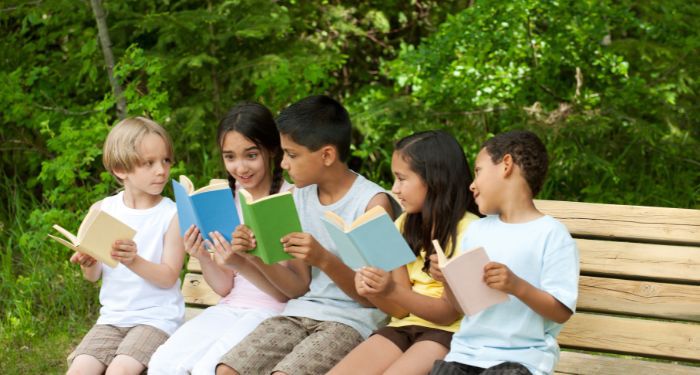 The act of translation is the highest form of empathy. It’s not a mechanical process of converting one language to another. It is the bridge between cultures. Language is not just a tool facilitating communication. Rather, language is a cultural expression and a representation of our belief systems.

For many of us, our first introductions to the world of writers like Shakespeare, Jane Austen, and others writing in English have been through translated versions. The text gets redesigned, often condensed, and the end product is something that is faithful to the original work but also has an essence of its own. Translated literature is how we step into the universe of the “other” and learn that their joys and woes are not much different from our own.

As a child, I didn’t have much access to world literature. I missed out on a lot of great books simply because I couldn’t read any other language, barring English and Bengali. I was still alien to the concept of translation and how life-altering it could be. Things have changed for the better since the time I was a child, though. Now the local bookstores in my small city are thronged by parents conscious of the importance of establishing the habit of reading translated literature in their kids.

Today, I have penned down a list of eight exemplary works of translated children’s literature that I wish I had read when I was a child. Rich in literary splendor, cultural values, and remarkable life lessons, these books will keep you thoroughly entertained, regardless of your age. 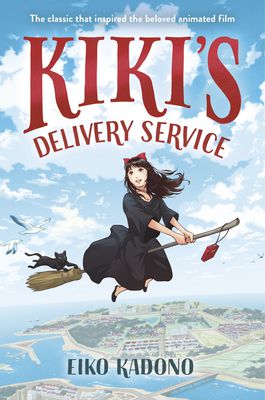 Half-witch Kiki is bent on doing everything it takes to become the witch she was always meant to be. As is the tradition, on her 13th birthday, she has to move away and learn to call a new town her home. Kiki flies to Koriko but gaining the trust of the locals is no easy affair. Surviving in a place so far away from everything that is familiar is not smooth-sailing, but she has her cat Jiji to help her out. Kiki slowly starts forging new friendships in her new town, and her story is a wonderful lesson on how all kinds of magic happen once one steps beyond their comfort zone. 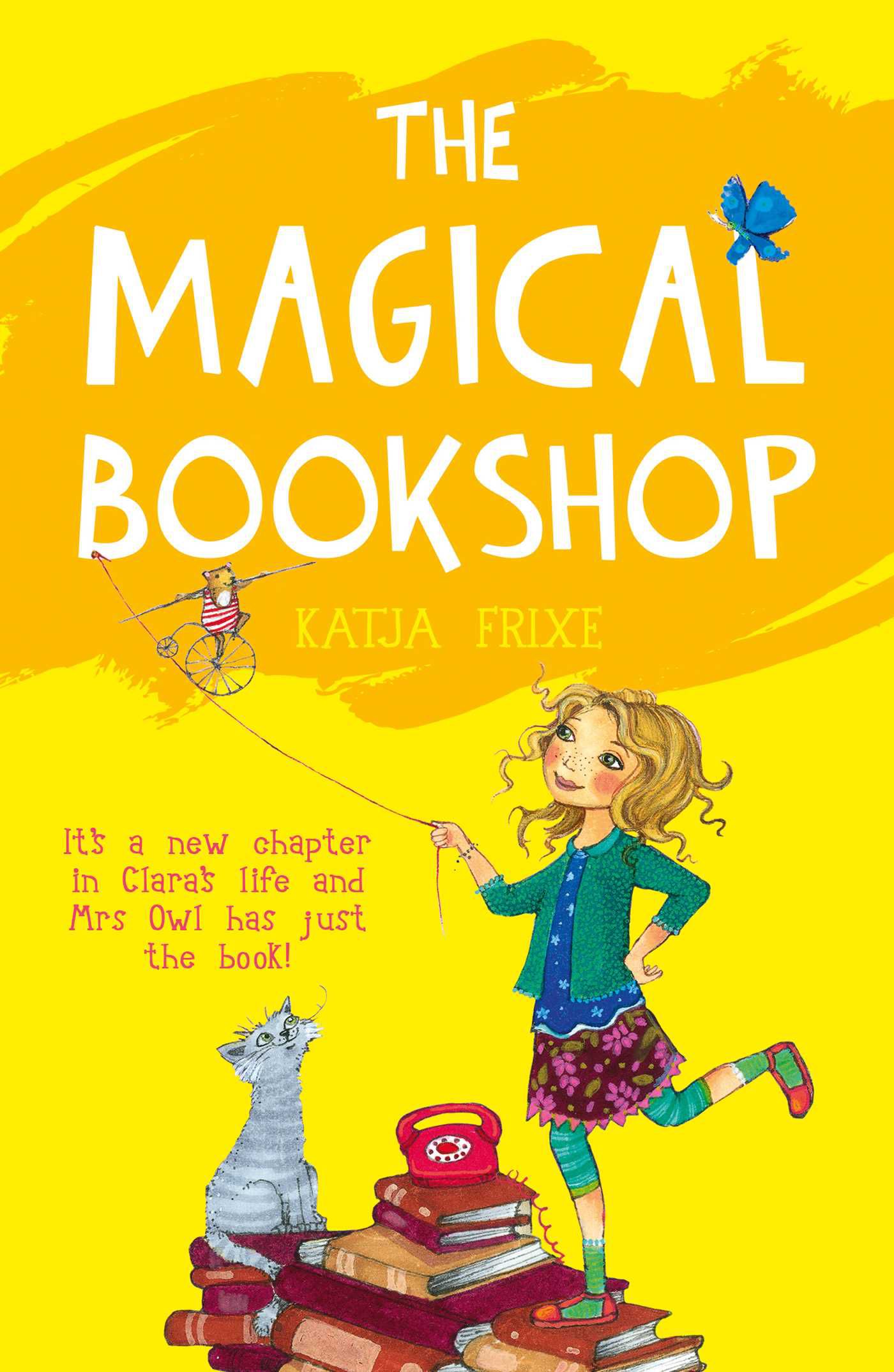 Best friends moving away is depressing and nobody knows it better than Clara. Thankfully, she can head to Mrs. Owl’s bookshop whenever she likes. She finds great comfort in the company of a rhyming cat and books that spring to life. But what happens now that her beloved bookstore is about to shut down? Will Clara and her new friends be able to save the day? 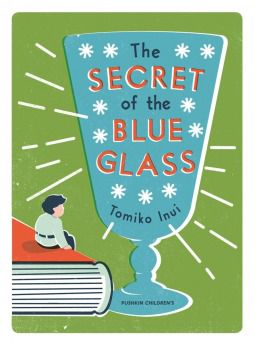 It’s Yuri’s turn to feed the Little People. They were brought from England to Japan by a nanny and since then each generation of the Moriyama family’s children has been assigned the task of filling the blue glass with milk for the Little People. Not every wholesome ritual lasts forever though. While Japan gets more and more entangled in World War II, Yuri tries her best to keep the Little People safe. But one day there appears to be a milk shortage. How will Yuri fix the situation now? 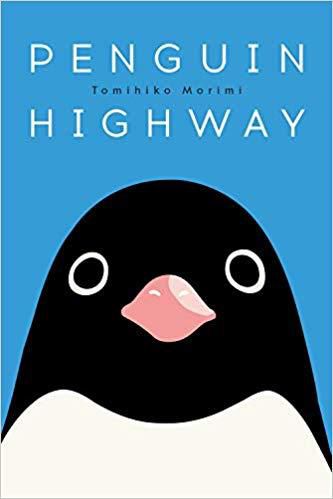 A young boy living in a quiet Japanese town is astonished to see penguins in his hometown. He knows that this has something to do with the girl at the dentist and her supernatural powers. Now he has a mystery to solve and he is determined to get to the bottom of it. A beautiful coming-of-age story about a young boy and the eccentric characters he meets along the way, this book will be a delightful read for both children and adults. 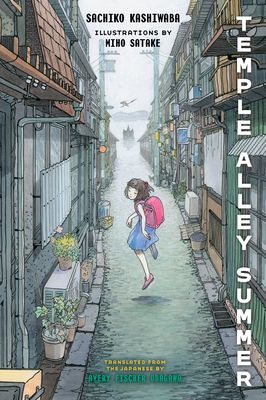 Kazu can sense something bizarre happening when one night he sees a young girl getting out of his house. The following day he sees the same girl at school. Kazu is sure that he has never seen her before, but all his friends are convinced that they have known her for ages. When Kazu’s summer project leads him to dig up more information on a mysterious old temple, he realizes that things in his hometown are not what they appear to be on the surface level. Seems like this temple is linked to a legend about bringing the dead back to life. Does that make his new classmate a zombie? 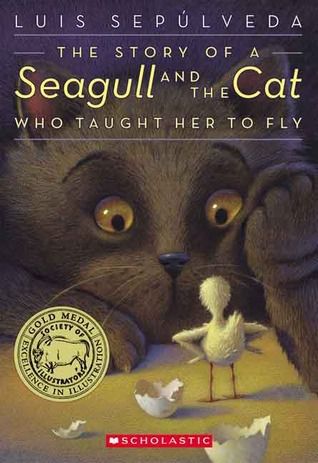 An exhausted seagull lands on a balcony to lay her last egg. There she meets Zorba, a cat who promises her that he will look after the egg. He also promises to not eat the egg and teach the baby seagull how to fly. The first two promises are hard to keep, and even if he somehow manages this bit, the last promise seems impossible! How will Zorba keep the promises he made to the mother seagull? 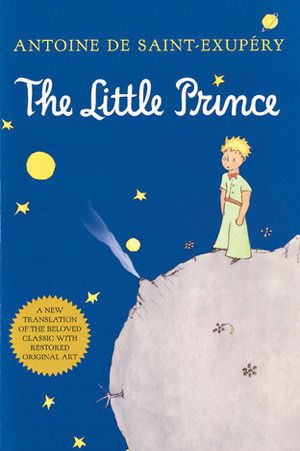 One morning, a pilot finds himself in the company of a strange young boy called “the Little Prince.” The pilot is stranded in the middle of nowhere and has an eight-day supply of water. He must fix his plane before his water runs out. The prince asks the pilot to draw him a sheep and thus begins an enchanting fable peppered with philosophy that sheds light on what really matters the most in life. This book is universally loved by children and adults alike. 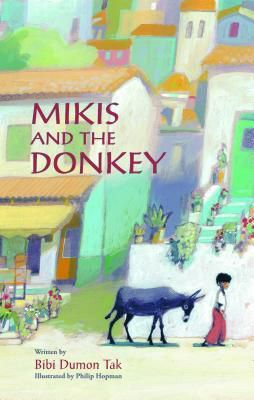 Mikis’s grandfather surprises him one day with a donkey. Mikis is fully in awe of the animal but his grandparents think the donkey is supposed to be a working animal and not a pet to be coddled. Mikis names the donkey and both of them spend their Sundays together. Together, they have exciting adventures and as their bond strengthens, both Mikis and his grandfather learn what it is like to care for a non-human.

If you are on the lookout for more translated works of fiction, then I highly recommend this list featuring women writers from around the globe. And for more splendid recommendations on children’s fiction, I suggest this piece on the most influential children’s books of all times.