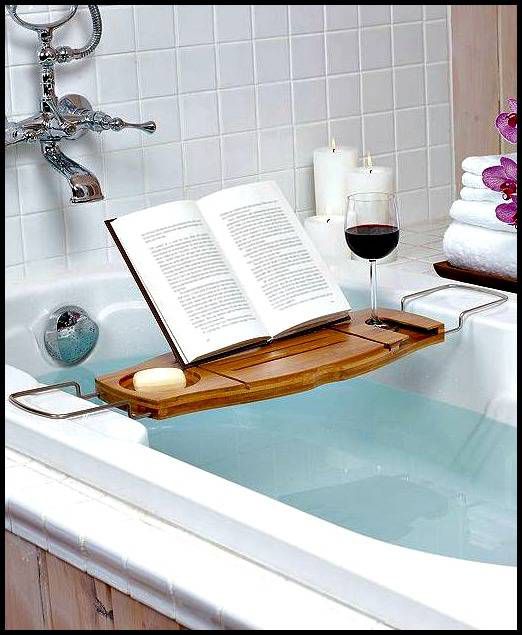 I came by this issue sort of accidentally. In 1993, my dad’s old college roommate gave me a long box full of his old comics. I sorted  through them, alphabetized, bagged. It’s possible that I even catalogued them. I was not a tidy kid, but I was fastidious about my comics. Then, I cherry-picked issues based on which covers appealed to me. So when I read New Mutants #60, I had little context for the characters. But I probably still cried.

The issue came out in 1988 and is written by Louise Simonson, with pencils by Bret Blevins, inks by Terry Austin, colors by Glynis Oliver, and letters by Tom Orzechowski. It’s not really a stand-alone issue – it closes out an arc dealing with a human/animal hybrid the team names “Bird-Brain”, and it’s a part of the “Fall of the Mutants” crossover event. All of that means that the plot is a little tangled to explain, but most of it is tangential to the impact of this issue. You don’t need to remember Cameron Hodge’s full backstory, or know who the Ani-Mator is.

You do need to know a little bit about Doug Ramsey.

Doug has the codename “Cypher” and the power to understand all languages. Whereas the rest of the team was purposefully recruited by Professor Xavier (with the exception of Warlock, a techno-organic alien who ran away from home), Doug is just a kid from down the road. He might never have realized he was a mutant, had the team not needed his translation skills when Warlock crashed onto the X-lawn. He is keenly aware that he doesn’t have a power that can be used to attack. Normally he compensates by merging with Warlock during fights, but for the first half of this issue Doug’s alien bestie is otherwise engaged.

Being solo doesn’t really hamper him – the day gets saved specifically because Doug is there and Doug is who he is. The villain has set a self-destruct sequence for his island lair (God, I love comics) and Doug stops it because Doug speaks computer. Sequence cancelled, explosion avoided, everyone celebrates.

Except this is a double sized issue, and we’re only halfway through. In swoops the big boss, and his robo-suited henchmen. Now The New Mutants are captured, the creatures they hoped to save get slaughtered. Things take a turn when Bird-Brain frees the New Mutants and the teammates who hadn’t previously been there (Sunspot and Warlock) find the team and join the fight. It’s still heck of a battle. There are dudes in robot suits with guns. And Doug Ramsey is a teenaged polyglot. While everyone is busy with the fight, Doug does his best to stay hidden. Partially to stay safe, but also because he doesn’t want his friends to be distracted by trying to protect him. It’s from his hiding spot that he sees the Ani-mator aim a handgun at New Mutants team member Rahne Sinclair (aka Wolfsbane). When Doug dives to knock her out of the way, Rahne admonishes him for taking a careless risk and keeps right on fighting.

That’s not to say they don’t care – they all truly loved Doug. We see their heartbreak and rage. The entire issue after this is driven by their grief and feelings of guilt over losing their friend.

But none of that changes the fact that Doug – who, at this point, is probably about 16 – dies unnoticed, begging his friend to forgive him for getting in the way.

I didn’t have any real investment in Doug when I first read this issue. To some extent I still don’t. After this issue, Doug stayed dead until the Necrosha event in 2009, so my experience with Doug Ramsey is limited. But this book so cleanly communicates who Doug is, that it doesn’t matter. This issue show a good, brave, helpful kid who feels useless and out of place. He shouldn’t be here – maybe none of these kids should – and seeing that get proven breaks my heart everytime.