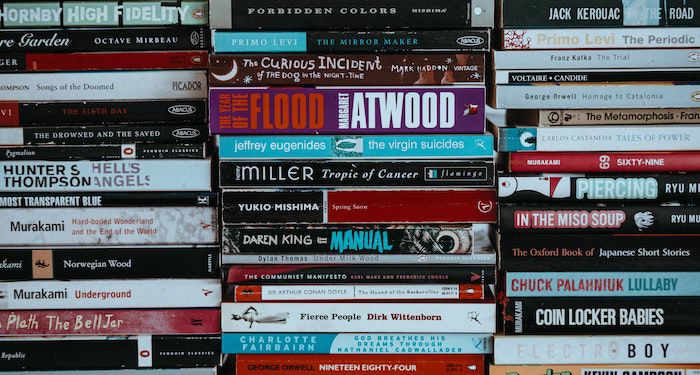 Winter always makes me want to curl up and hibernate until the sun comes back, but this year…well. With a pandemic projected to worsen with the chilly temps and an election that promises to be as long and painful as humanly possible, we’re in for a dark few months. And I don’t just mean literally. Good thing there’s always another book to get lost in. There’s no better time to hunker down, get some space from the Internet rage, and escape into a great story. In fact, might I suggest a series? There’s a great comfort in returning to characters and plot arcs that you’re already invested in, and an author you know you can trust to keep delivering a great story again and again with some of the longest book series in each genre.

From speculative fiction to mysteries to romance, series continue to be in high demand, so the good news is there’s a lot to choose from. Some have had remarkably long runs, too.

If you’re looking for something to get truly, wholly lost in, here are a list of the longest book series of all. For the purposes of this list, I focused on length by number of novels.

For even more incredibly long books to get you through winter, check out these longest young adult series and these must-read big books! 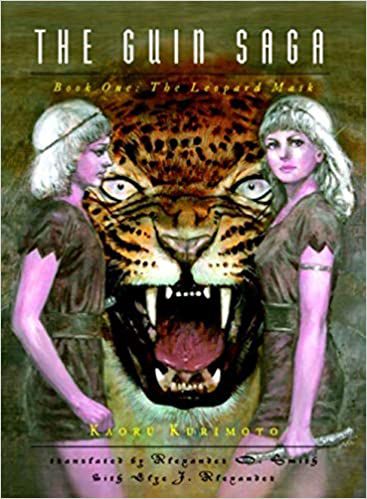 While fantasy is notorious for its capacity for long-running series, the Guin Saga is especially impressive. This series written by Kurimoto and illustrated by Alexander O. Smith was originally planned to run 100 volumes, but grew to a 130+ volume anime comic with an additional 22 novels featuring side stories. Releases continued to come out for a good ten years after Kurimoto’s death in 2009. Yu Godai picked up Kurimoto’s mantle as writer for the series, but Kurimoto’s body of work is still the longest single-spanning author body of work in them world, according to the series website.

The series features its hero Guin, a warrior with a leopard head who cannot remember his origins, as he battles epic creatures and demons through the lands of the Middle Country. It has been translated into several languages, including English, and sold more than 30 million copies.

Since speculative works are often given more leeway than other novels in their length and fans are known to follow series into a world’s darkest corners, it should be no surprise that this is the genre where it’s easiest to fine long-spanning bodies of works. Terry Pratchett’s Discworld, is another often considered among the longest-running series, with 45 novels. Robert Jordan’s Wheel of Time series is another, with 14 books (including Brandon Sanderson’s contributions following Jordan’s death, as a cowriter on the final three titles).

While this is certainly an impressive tally, this overlooks other series that haven’t gotten the same attention—consider, for example, Nalini Singh’s Psy-Changling Trinity series, which includes 19 novels and nine novellas to date, with the most recent releasing in June 2020. 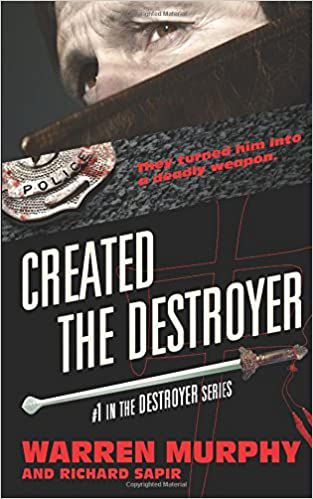 Longest: The Destroyer by Warren Murphy and Richard Sapir

The first novel in this series published in 1971, and hit novel 152 in January 2018 with the release of Continental Divide. The thriller adventures feature Remo Williams, a police officer framed for crime but saved from his death sentence to be trained as an assassin for CURE, a secret branch of the government working outside the law. If that’s not exciting enough for you, Remo has been trained extensively in almost anything you can imagine, from wide-ranging firearms to Sinanju fighting techniques and much more.

Murphy and Sapir co-created the original series, but Sapir left for a period before returning again, during which time Murphy engaged ghostwriters to keep up the pace, and again in the late ’80s. Over the decades, the series has switched publishers multiple times, been adapted into comics and movies, and continued to evolve with the times. As a point of reference, there are a grand total of 14 James Bond novels.

But if 152 novels seems like more than you can read over a single season, there’s plenty other mystery and thrillers to choose from. Stuart Wood’s Stone Barrington novels offer 57 titles to delve into, while Rex Stout’s Nero Wolfe series has 47. Of course, number of novels may not be the only measuring stick worth considering for a series—Agatha Christie’s Hercule Poirot series offers 33 novels, but also two plays and 50 short stories, not to mention the various film adaptations. 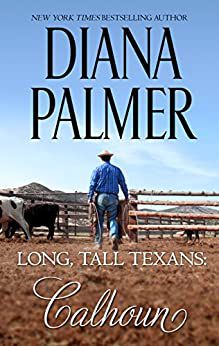 While romance readers are known to enjoy a good series as much as any other genre fan, finding long-running ones was more of a challenge—I only came across the Long Tall Texans cowboy romance series skimming listings on Amazon. But the depth of this series is no less than others of this list: it’s got 52 novels in the series so far, with the 53rd already scheduled for June 2021. Throughout the series, the strong-willed women of Jacobsville, Texas, wrangle up the town’s sexy cowboys one by one.

Whether you’re seeking a wild adventure, a sweeping romance, or an entirely different world altogether, here’s wishing you a truly great season of reading hibernation. With these intensely deep-dive series, there’s plenty to distract yourself with.