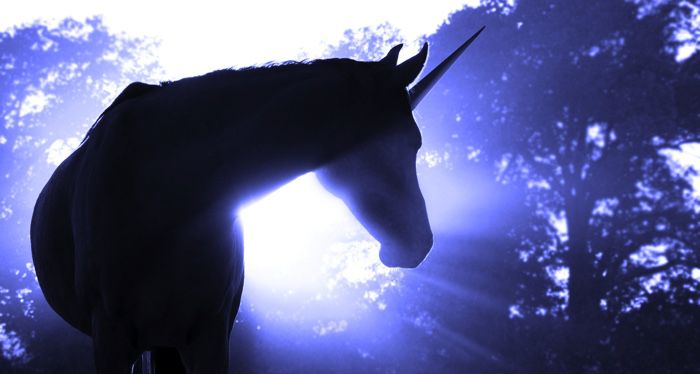 Look at a unicorn’s search history and you’ll see their priorities. A screenshot of my own, taken about three weeks after I was crowned Children’s Librarian, revealed that mine were:

To be clear, I stand by each of these searches, as well as the motivations behind them. Priorities. But naturally, being a good library unicorn also requires information Google is unable to provide, such as: “how to react when you’re surrounded by 15 kids who are all mad at each other for very different reasons in very different ways, and also you can’t technically leave your desk because of the 15 other kids who have come to the library to check out books.” For better or for worse, there’s only one place where you can answer that one, and it’s not a search engine—it’s the deep end.

Nonetheless, I do my best as my kids do their worst. Behold, a few of their attempts to destroy one another and mine to bring balance to the Force. Details have been edited to protect coherency, and names have been changed to protect the absurd.

Enter: A Lascivious Oscar the Grouch

Pony Bead: “THIS TRASH CAN CALLED ME A SLUT.”

As my partner J would say: “I guess this is what we’re doing now.”

Oh No, Am I Going to Have to Explain What A Slut Is?

Me: “Zadkiel, Pony Bead says you called him a slut. Is that true?”

Me: “Okay. Do you know why I might not want you to use that word in particular in the library?”

Me: “What does that word mean to you?”

Me: “Okay, so that’s a great way to tell that it’s not an appropriate word to use in the library.”

…Am I Being Trolled by a 10-Year-Old Right Now?

Me: “McGrinnz, can you tell me why you expressed yourself just now by saying “that’s gay”?”

Instant conundrum. Is McGrinnz gay? Or did he just believe that if he told me he was, I’d let him get away with the kind of nonsense I’d unleash holy unicorn hell on him for if I believed he were straight?

I still don’t know. But that turned out to be okay.

Me: “I think it’s really great that you feel comfortable sharing that about yourself. But other people around you might only have ever heard that word used as an insult. You can’t use that word as an insult in the library, even if it doesn’t bother you as a gay person, because it could be really hurtful to someone else, and we need the library to be safe for everyone.”

It was almost the exact same thing I say to any other kid who says “gay” when they mean “bad.” Which makes sense, now that I think about it, because “don’t say ‘gay’ when you mean ‘bad’” is a good rule for everyone. Wild.

What Even Is Maturity

Me: “Pony Bead, there are ways I wish you and Tumbleweed had both acted differently, but because he handled this conflict more maturely than you did, I’m going to ask that you move to a computer away from him.”

Pony Bead, after scowling into the distance for several wordless seconds: “If he’s more mature, shouldn’t he be the one to move?”

But It’s Not Fair

Alphabette, in tears: “THEY AREN’T LETTING ME PLAY WITH THEM. THEY AREN’T SHARING.”

Me: “Oh no, I’m really sorry. Thanks for letting me know. Let’s go talk to them together.”

Alphabette directs me to the two children who have wronged her, Tumbleweed and Pop Rocks.

Me: “Alphabette, I understand why you’re upset. But they weren’t trying to exclude you. It’s just that only two people can play checkers at a time. I bet one of them would play with you after they finish their game. How does that sound?”

Me: “Hey, how ’bout one of you playing checkers with Alphabette after you finish this round?”

Tumbleweed and Pop Rocks looked at me in horror.

Pony Bead’s caregiver: “Oh God, what did he do?”

Me: “Well, he was frustrated with another child who was using a computer, and he called him a name.”

Caregiver: “What did he call him?”

Me, trying very hard not to laugh: “Um, Cheesy Puff.”

Pony Bead’s caregiver closed her eyes for a moment.

Caregiver: “Well, at least he listened when I told him to stop swearing.”