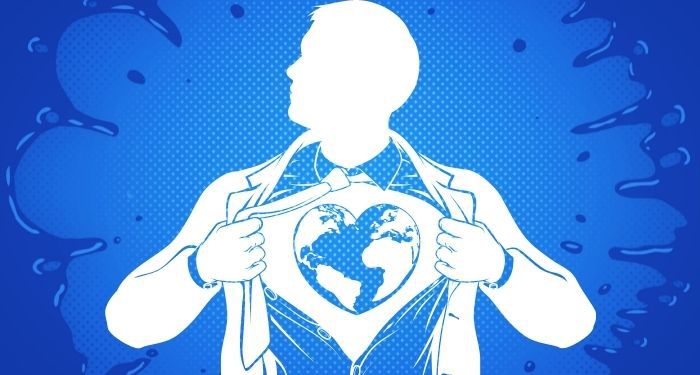 Where there is a superhero, there is usually a love interest. They may not have powers of their own, but they are determined, talented, and beautiful enough to keep the attention of the world’s most amazing people. In some cases, they prove so extraordinary that they claim a lasting place in the fans’ hearts as well.

These love interests are part of what makes superhero comics so recognizable. What, I ask, is a superhero without an attractive civilian to save from the bad guys and, uh, continuously push away by lying about their secret identity? Modern superheroes have gotten a little better about that last part, but it’s still an integral part of the superhero experience. Anyway, with Valentine’s Day around the corner, now is the perfect time for you to find out which superhero’s love interest you most identify with.

This quiz is simple enough: I ask a few questions, you respond, and then you get your answer. With one exception, I stuck to love interests who are not superheroes themselves; otherwise, it would have been too hard to figure out which one to label the “super” and which one the “sweetheart.”

But that’s enough chitchat from me. If you didn’t skip over this intro, I offer you some virtual Valentine’s candy and invite you to answer the following questions…

Want to see your options before you start? Here you go!

The very first super-sweetheart, Lois debuted in Action Comics #1 alongside her beloved Superman. She is a Pulitzer-winning reporter for the Daily Planet.

Though she began as a secretary with a crush, Virginia “Pepper” Potts ultimately grew into a personal assistant, high-powered executive, superhero, and occasional love interest for Iron Man.

Steve captured Wonder Woman’s heart after crash-landing on the Amazons’ island home. He is a pilot for the U.S. Air Force.

Glamorous model Mary Jane may not seem like an ideal match for dorky Spider-Man, but they made it work for years.

Jay is one of comicdom’s most recent super-sweethearts. Like Lois, he is an intrepid reporter who falls in love with a Kryptonian: Jon Kent, the new Superman.