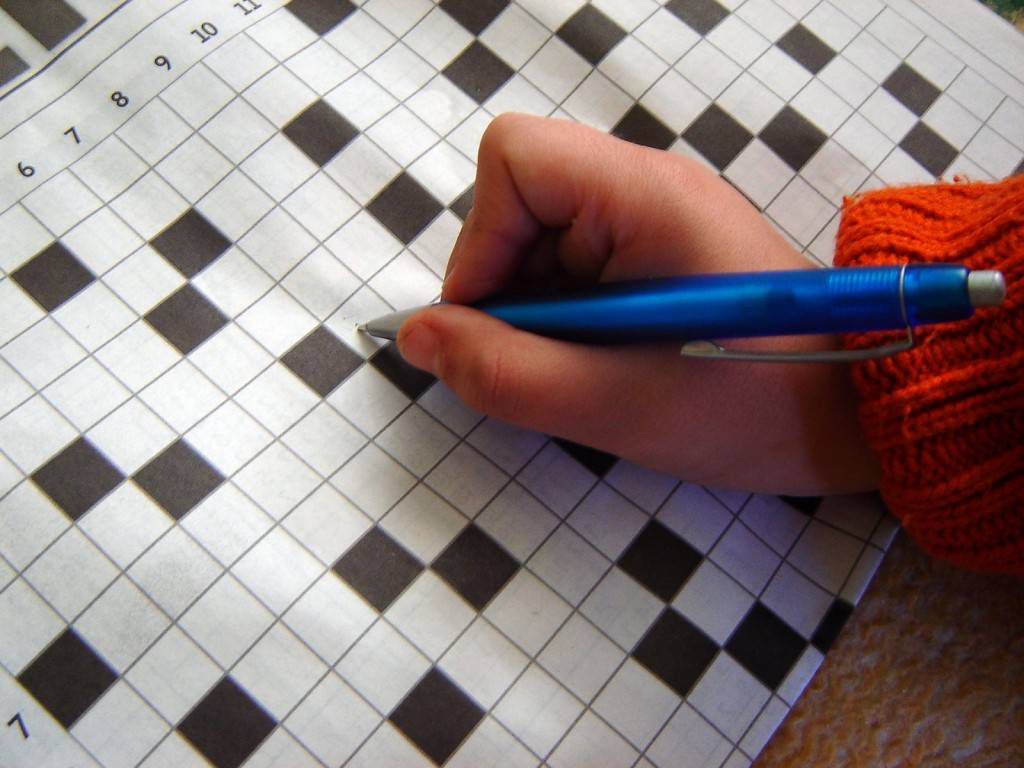 On Sunday, I challenged you to fill in the blanks in some excerpts of Michiko Kakutani reviews. It’s answer time. If you missed this on the first go-round, take a second and have a crack. Finished? Ok. Check your work below

1. At the same time, however, “Higher Gossip” offers the reader plenty of palpable pleasures, reminding us of the author’s sorcererlike ability to evoke the worlds other artists created with a simple wave of his wand, and his talent for making scholarly topics feel utterly immediate and real. Comic characters, Updike writes in an essay about humor, are “rubbery,” with the ability to bounce back, whereas tragic ones tend to be brittle and stony and fated to “irrevocably shatter” under pressure.

2. Whereas his earlier novels were laden with mythic overtones and metaphors, “The Marriage Plot” is methodically anchored in the recognizable concerns of bright, self-conscious Ivy League kids coping with worries about grades and grad school and their fledgling careers. Whereas “Middlesex” evoked the 1960s and ’70s through its idiosyncratic narrator’s memories, this novel carefully uses cultural references to conjure the 1980s, that era when hipsters wore Fiorucci cowboy boots and well-to-do parents outfitted their cosseted offspring with Trinitron TVs and Saab convertibles.

3. This outlook, combined with Julius’s solemnity about himself, make him a decidedly lugubrious narrator. And Mr. Cole’s failure to dramatize his alienation — or make it emblematic of some larger historical experience, as Sebald did with his displaced characters — impedes the reader’s progress while underscoring the messy, almost ad hoc nature of the overall narrative. What stands out in this flawed novel — so in need of some stricter editing — is Mr. Cole’s ambition, his idiosyncratic voice and his eclectic, sometimes electric journalistic eye.

4. By peopling “The Tiger’s Wife” with such folkloric characters, alongside more familiar contemporary types — like Natalia’s best friend and fellow doctor, the high-spirited and fearless Zora — Ms. Obreht creates an indelible sense of place, a world, like the Balkans, haunted by its past and struggling to sort out its future, its imagination shaped by stories handed down generation to generation; its people torn between ancient beliefs and the imperatives of what should be a more rational present.

5.  As he did in “Dragon Tattoo,” Mr. Larsson — a former journalist and magazine editor — mixes precise, reportorial descriptions with lurid melodramatics lifted straight from the stock horror and thriller cupboard. He gives us an immediate sense of the sleek, yuppified world inhabited by Blomkvist and his married business associate and sometime lover, Erika Berger and the daily rigors of publishing a monthly magazine.