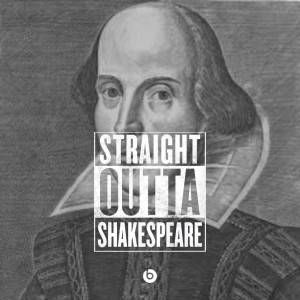 Straight Outta Compton is coming to theaters this week and as part of the film’s promotion the brilliant website Straight Outta Somewhere has launched, allowing us all to rep our hometown pride. I will admit to making a few too many of these over the weekend, because nothing conveys the same amount of NWA fierceness as “Straight Outta Mechanicsville” and my smiling, blonde head.

Originally I was going to assemble some random bookish ones, but then I couldn’t make “The Cupboard under the Stairs, 4 Privet Drive, Little Whinging, Surrey” all fit for Harry Potter (and he hated his hometown). Plus some of literature’s most famous and most popular characters aren’t actually from the places they’re known for. Like Sherlock Holmes – we all know he lives at 221B Baker Street in London, but I’ve never heard a definitive answer for where he could have been born. Anyway, long story not that short, I decided to dig into my beloved Shakespeare for some bookish Straight Outta memes. Just consider them the OOG’s. 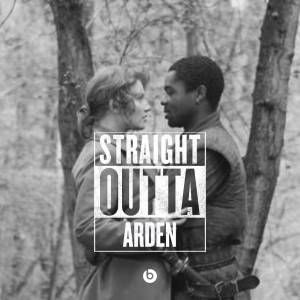 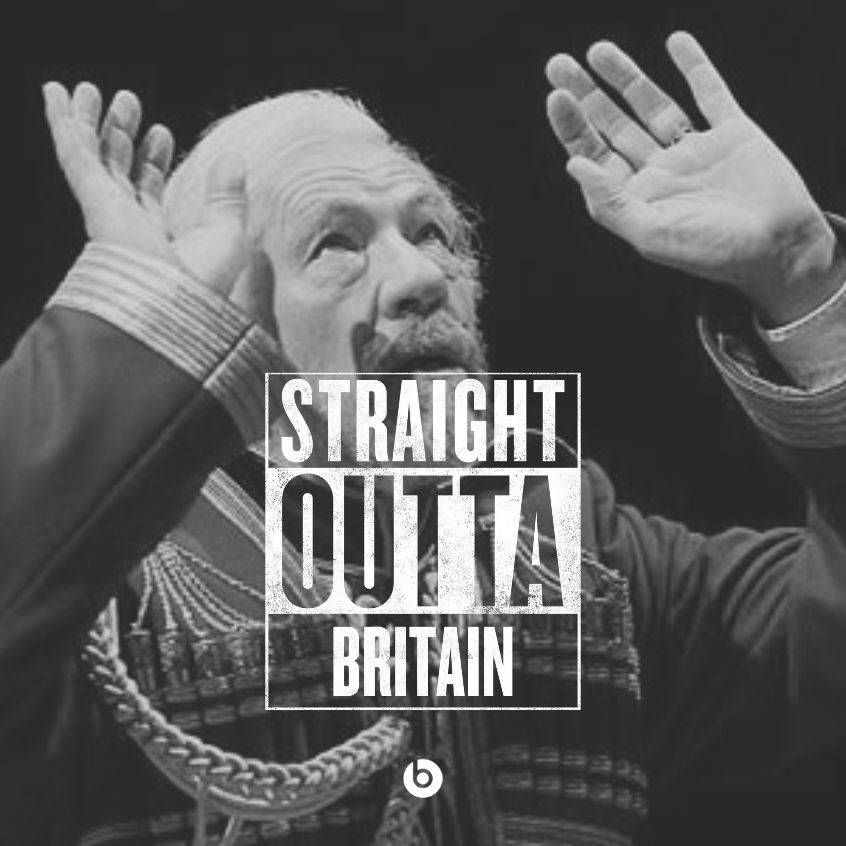 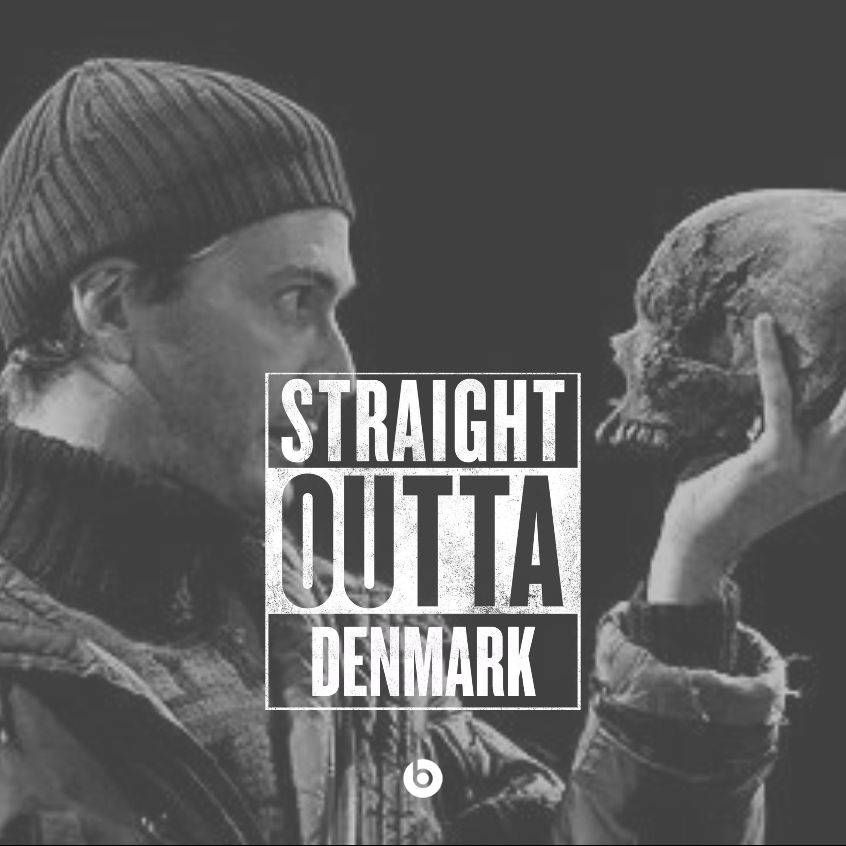 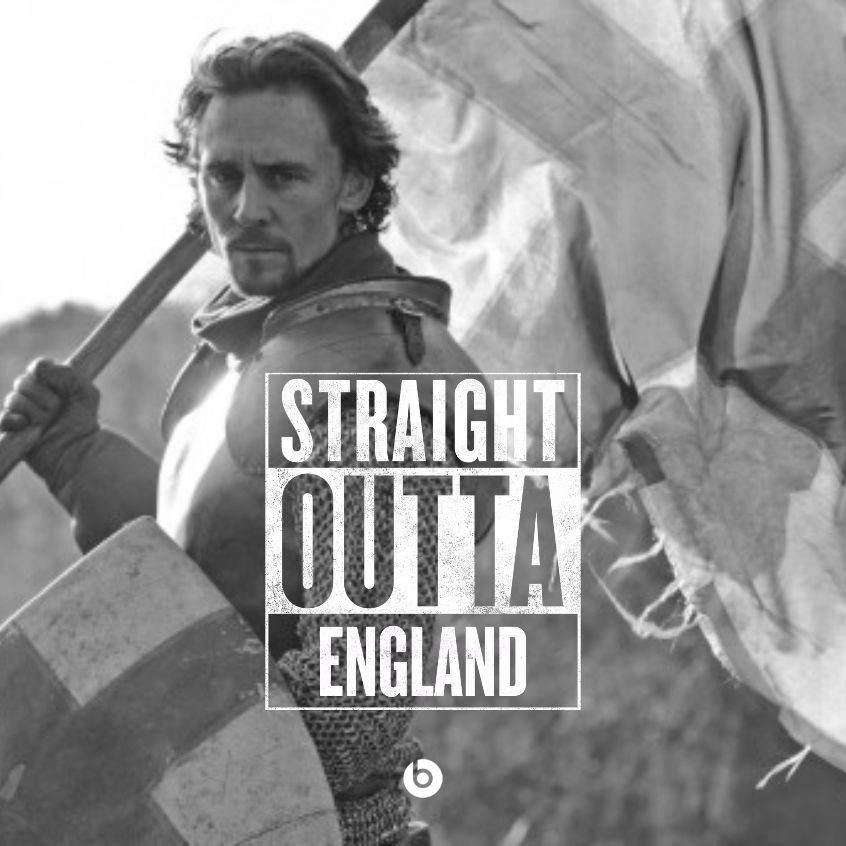 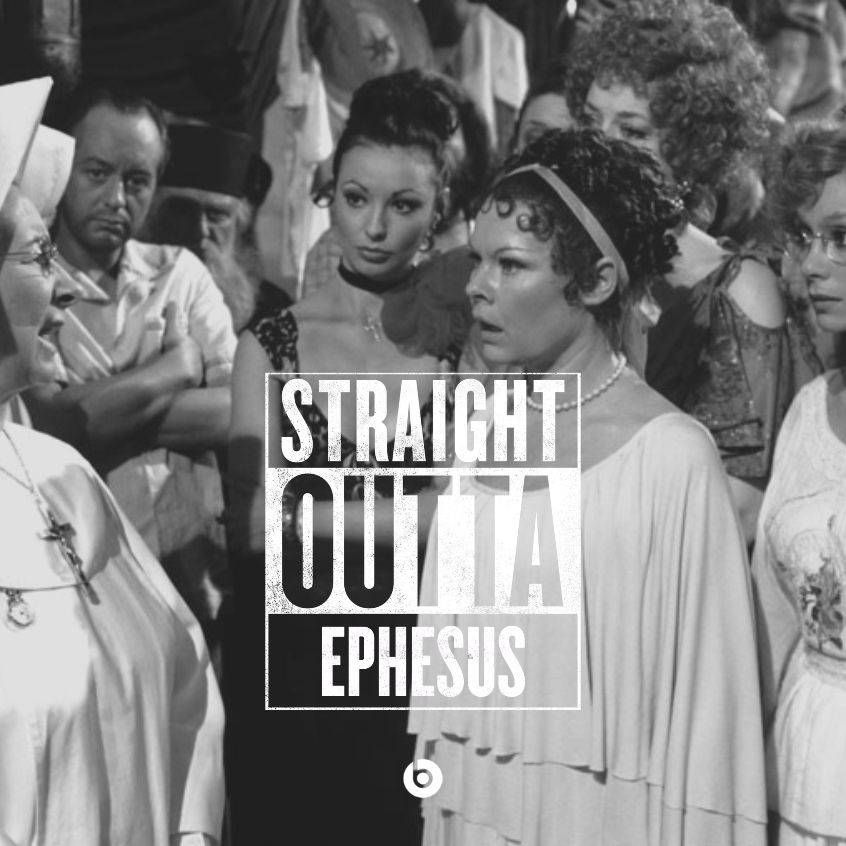 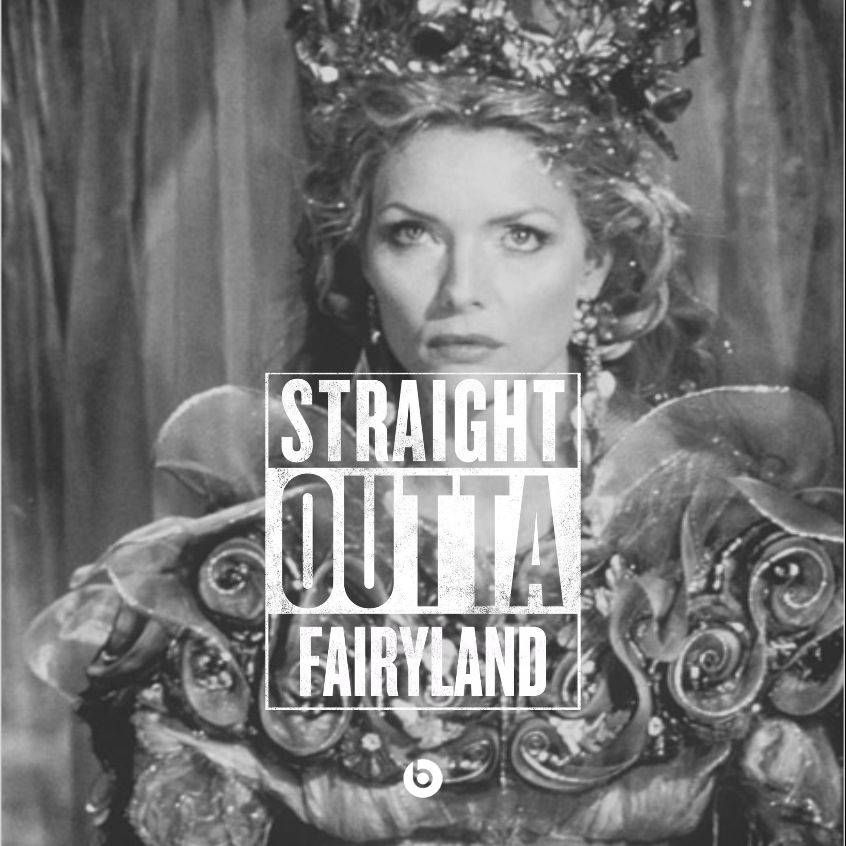 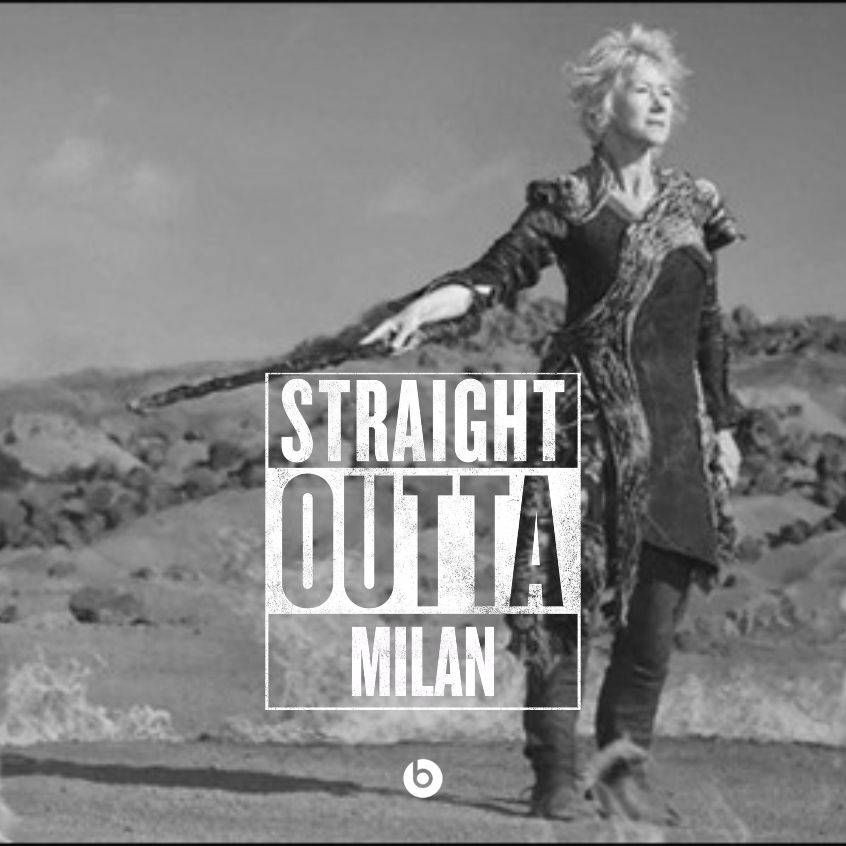 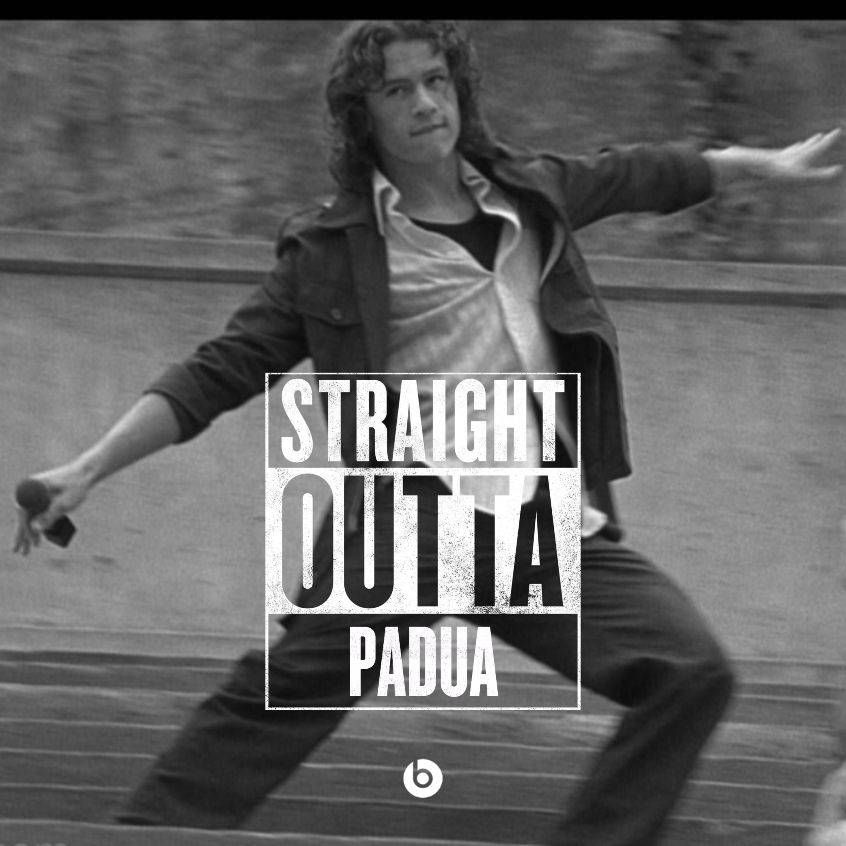 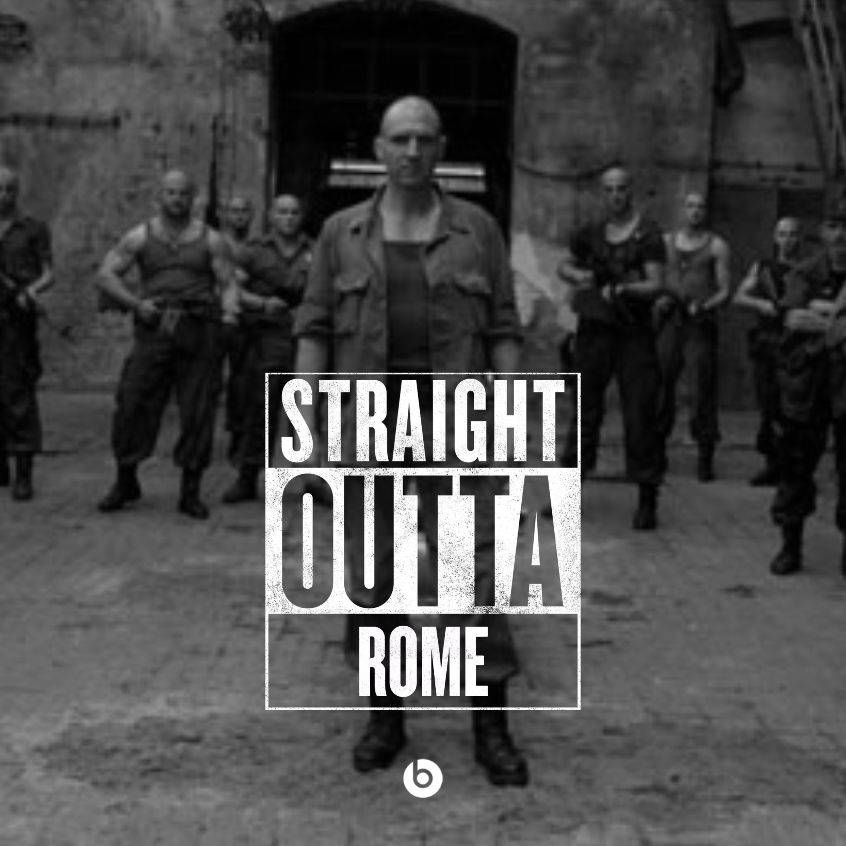 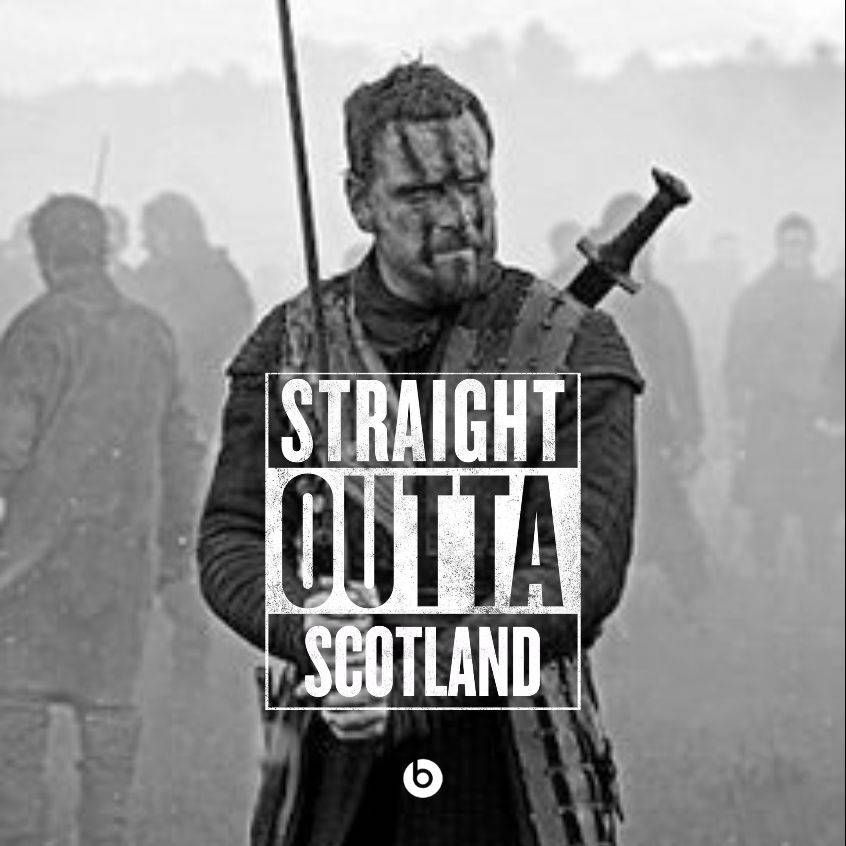 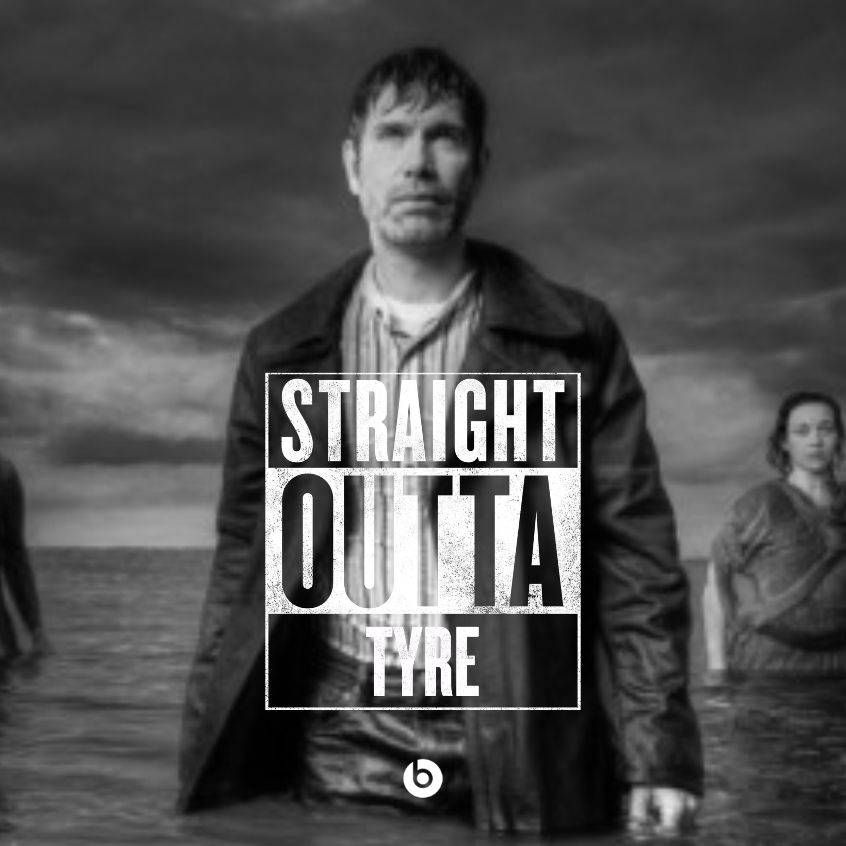 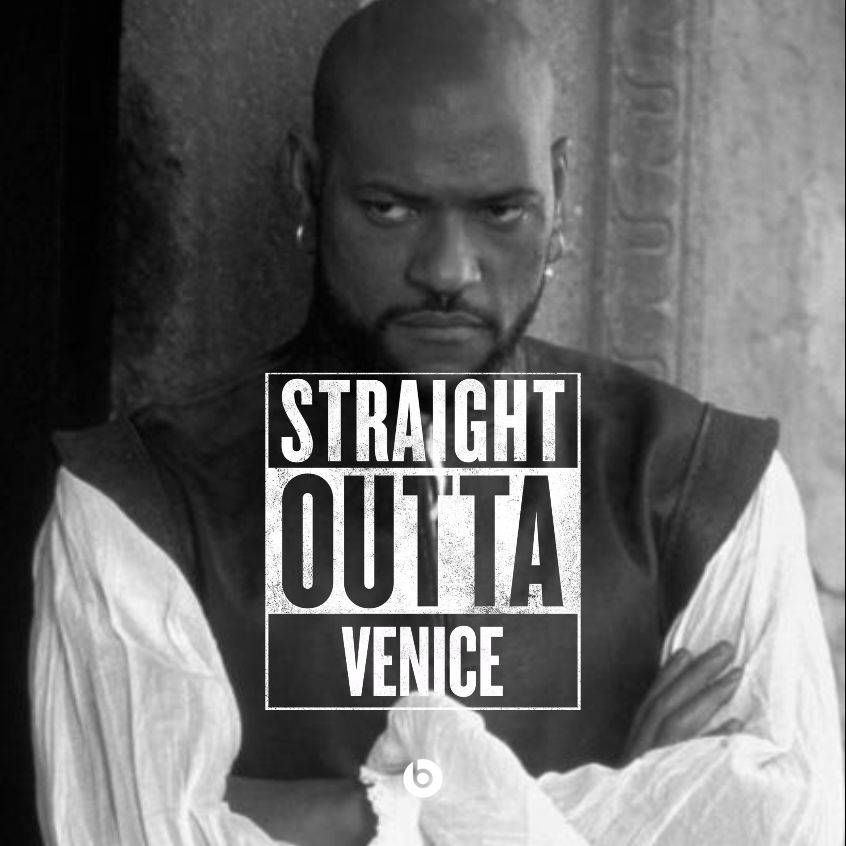 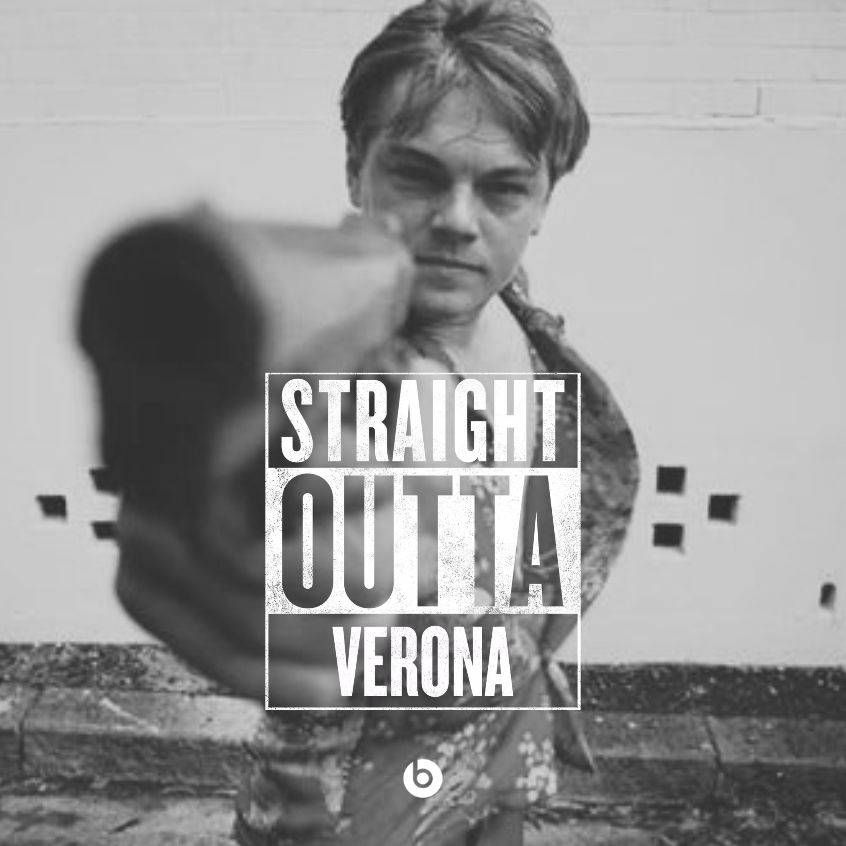