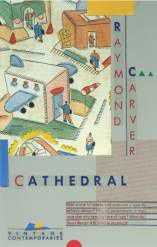 I know very little about book cover design, though like most book nerds, I love book covers.

So Talking Covers is right up my alley: a website that talks to authors and designers about the thinking and process that went into a particular title.

The standard post focuses on one title and begins with the author of the book discussing what their hopes (and often fears) for their book were.

The most recent post about Battleborn by Claire Vaye Watkins is typical for the site: honest, informative, and just damn beautiful. They talk about how the the US cover (below left) came to be, and how different it is from the UK version (below right), which Watkins initially resisted. 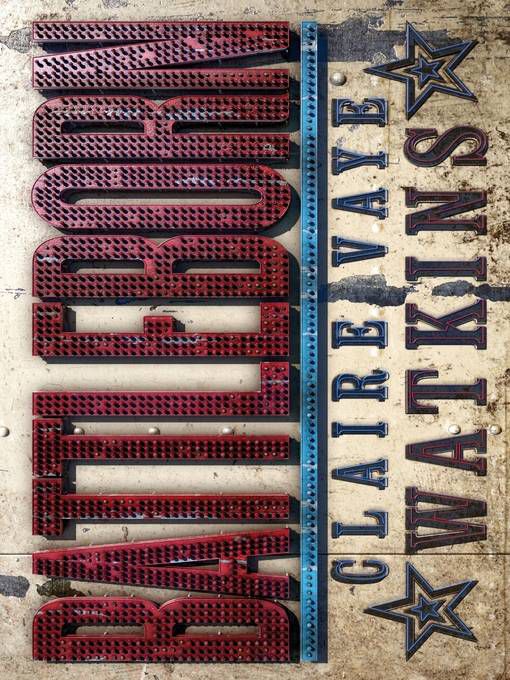 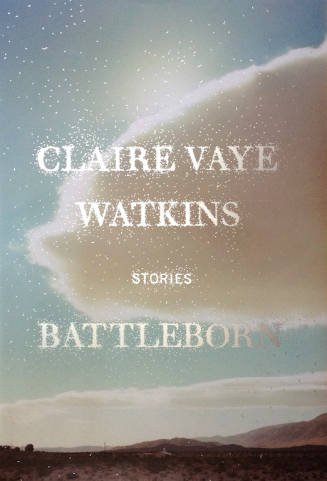 I want to highligt the post that first introduced me to the site: a retrospective of the Vintage Contemporaries line that began in 1984 and ran through the early 1990s. If you were a reader of literary fiction in the 1980s and 1990s,  these were a staple of your book buying life. 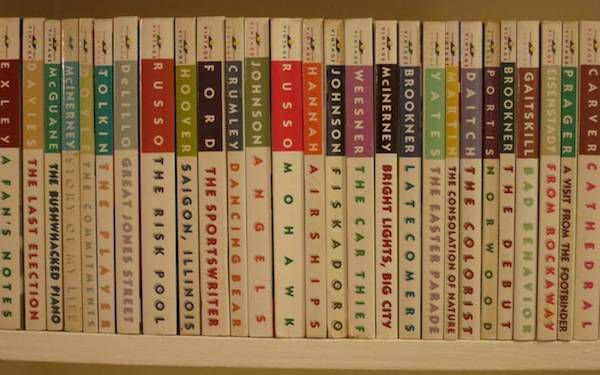 The post chronicles the beginning of the series, and the considerable attention that went into designing the first titles in the series, Cathedral by Raymond Carver. These prototype covers feel like that leaked Back to the Future footage with Eric Stoltz playing Marty McFly— cultural material from a dimension very nearly like ours.

So add Talking Covers to your tumblr dashboard. You won’t be sorry.