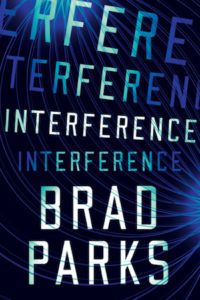 His experiments have proven Einstein wrong. Now he’ll pay the price for being right. It turns out that quantum physicist Matt Bronik’s prodding of the quantum universe is giving him seizures… and perhaps threatening humanity. Then, in the midst of another seizure, Matt disappears. When foul play is feared, there is no shortage of suspects, from China to the Department of Defense. With Matt’s life in clear danger, his wife Brigid sets out to find him. Will Matt be killed before she reaches him, or could the physics that endangered him actually be used to save his life?

We’re at a point in history where science and technology are accelerating at a speed that is almost impossible to keep up with. Whether it’s biowarfare, artificial intelligence, pathology, or time travel, with so much unknown, advances in these concepts can be a little unnerving. When that fear of the unknown combines with a sinister situation, you get a recipe for some seriously thrilling fiction! So, I’ve put together eight excellent science thrillers to make you question the technology-dependent world we live in.

Dr. Baker, a Black female scientist, is the last descendant of the Frankenstein family. When her son Akai is brutally murdered by the police, she is forced to combine scientific theories with her ancestor’s discoveries in an attempt to bring her son back to life. Meanwhile, her former employer is on their own quest for immortality. They find and bring the original Frankenstein’s monster back from Antarctica, but the monster is now hell-bent on destroying civilization and the last remaining people carrying the Frankenstein bloodline. 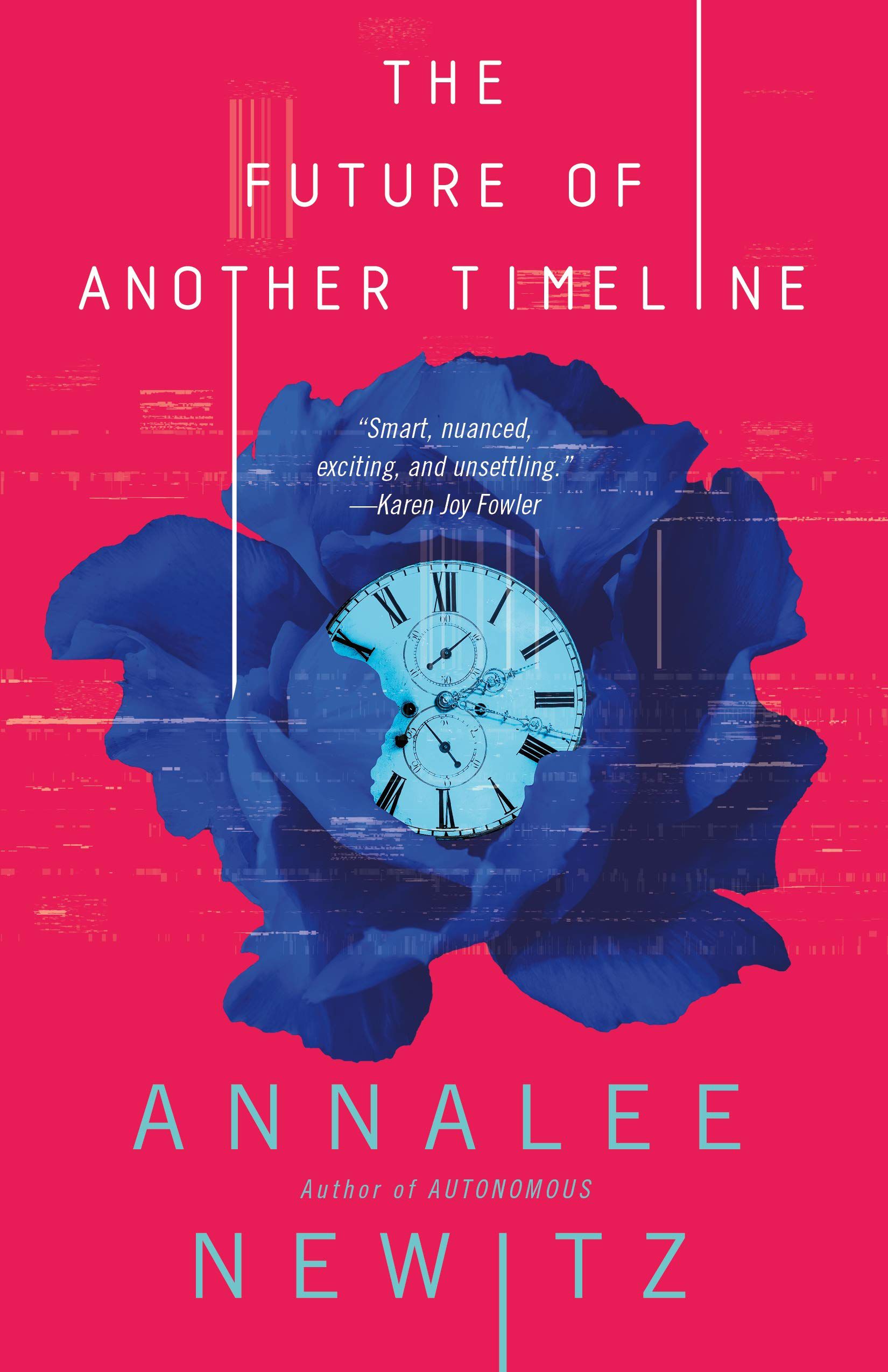 In 1992, Beth finds herself in a car with her friend’s abusive boyfriend dead in the backseat. Now, in 2022, Beth is determined to use time travel to protect the world from people like her friend’s former boyfriend. She visits key moments in history and fights for positive change. But changing the course of a timeline isn’t so simple. When she stumbles upon a solution that might make some of her changes stick permanently, she realizes there is a group of time travelers determined to stop her. 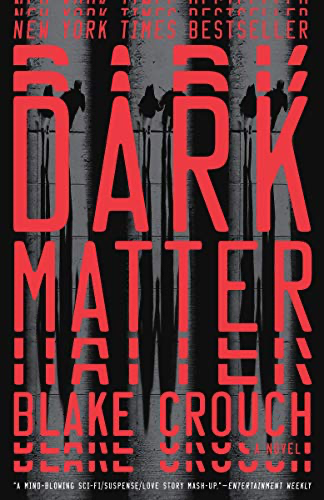 “Are you happy with your life?” These are the last words Jason Desson hears before being knocked unconscious. When he wakes up, he’s strapped to a gurney with strangers in hazmat suits welcoming him back. But this reality isn’t the one he’s used to—his wife isn’t his wife, his son was never born, and rather than being a college physics professor, he is actually a genius who has accomplished an incredible discovery. But which of these worlds is real? Can he return to the family he knows and loves? 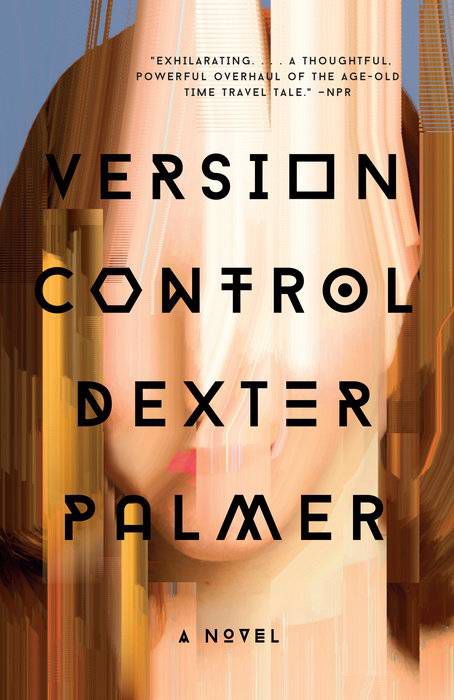 Rebecca Wright has found her way out of the grief and depression that followed a personal tragedy years ago, only to find herself stuck working customer service for an internet dating site where she met her husband. She has the sense that everything around her is slightly off balance. Her husband has been working on a time machine for over a decade, making him the laughing stock of his physics community…but he may be closer to figuring things out than anyone expects. 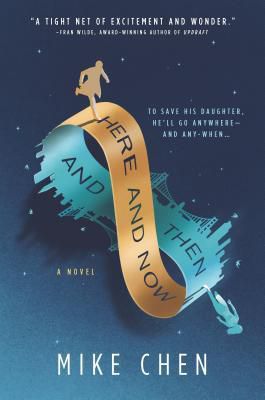 Kin Stewart is living a fairly average life in San Francisco, with a wife, a daughter, and a job in IT. But there’s one thing he’s kept hidden from everyone: he’s actually been stuck here since the 1990s when a mission he was on as a time traveling secret agent went wrong. And now, 18 years later, his rescue team has finally arrived, ready to return Kin to 2142 where his (other) family awaits him. 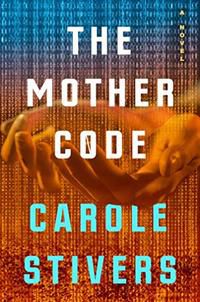 In 2049, a deadly non-viral agent intended for biowarfare spreads out of control. To ensure survival of the human race, scientists place genetically engineered children inside cocoons of robots intended to incubate, birth, and raise the child. Intelligence is programmed into each machine, ensuring each is unique in its own way—what they call The Mother Code. Years later, Kai is born and raised by his robot mother, Rho-Z. When the government realizes the robot mothers are transforming in ways they didn’t intend, Kai must make a choice to break his bond with the mother-figure who raised him, or fight to save the only parent he’s known. 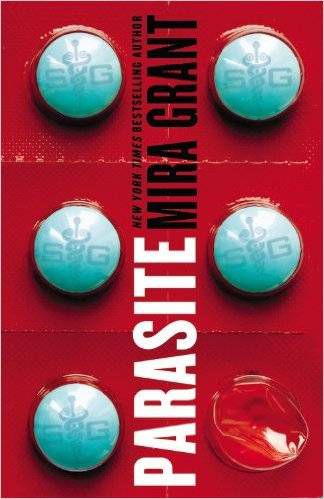 In the near future, humanity is thriving because of parasites. There has been no sickness or disease since scientists developed the SymboGen tapeworm. When implanted, the tapeworm protects its host from illness and boosts their immune system. Now, with almost all humans living with a SymboGen tapeworm, all those parasites are starting to wish for their own lives and will stop at nothing to get them. 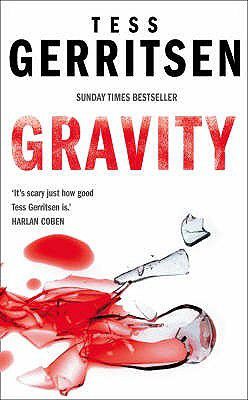 Dr. Emma McCallum has been selected to take part in a series of experiments at NASA with single-cell organisms called Archaeons. But as things start ramping up, she realizes there’s a terrifying nature to these organisms…and it is now up to her to stop a deadly disease that could put the entire world in peril.