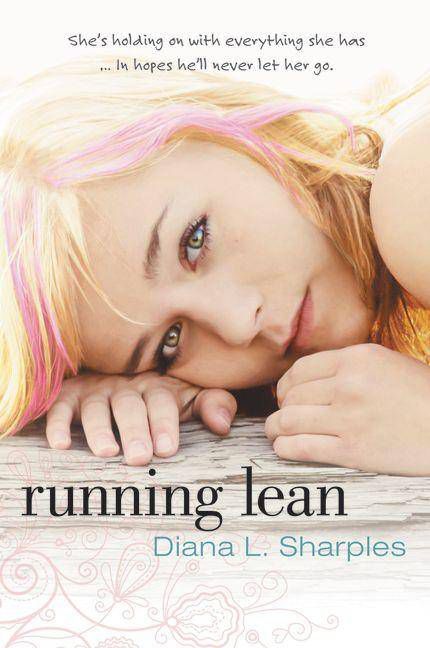 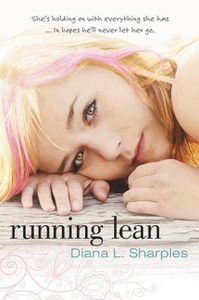 This installment of the Riot Recommendation is sponsored by Running Lean by Diana L. Sharples.

We often talk about fiction as a window into other lives, but just as often, it’s a mirror that enables us to see ourselves in new ways. Though it is not real, fiction can help us make sense of the very real issues in our lives. For teens (and teen characters), that often means exploring love, romance, and relationships. So today we want to know: what are the best books about teen romances that deal with real-life issues?