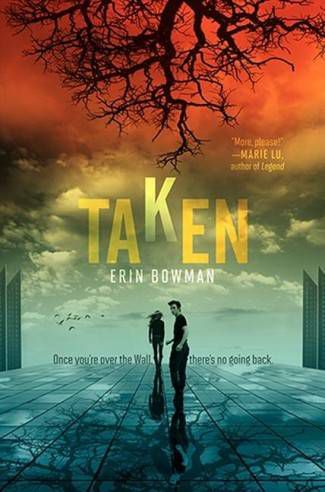 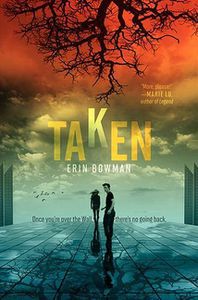 In today’s Riot Recommendation, we want to know: what are your favorite stories about young people coming of age in dystopian worlds?