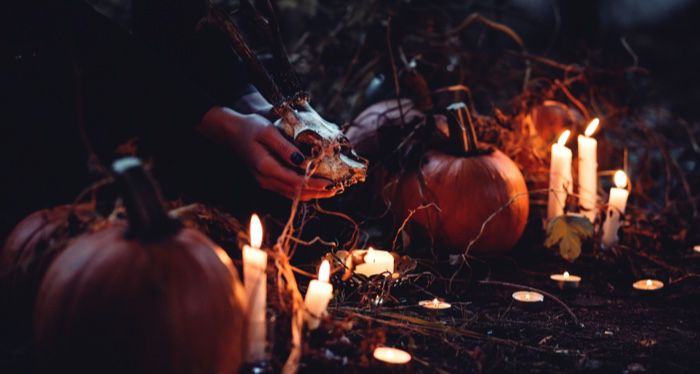 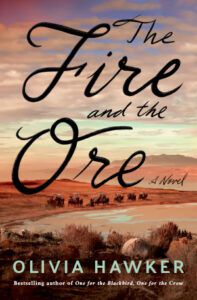 Strangers. Sisters. Wives. Bestselling author Olivia Hawker returns with a redemptive new novel. In the mid-19th century, a young woman follows her newfound Mormon faith to Utah Territory where her destined husband awaits. But that husband is already married to one woman… and betrothed to another. When the U.S. Army invades the Utah Territory, the three sister-wives must retreat into the desert with little in common but the same man. What they discover, as one, is a bond stronger than matrimony is tested like never before. Learn more at Amazon.com/TheFireAndTheOre.

at CBR: 10 Anime Series That Contemplate The Meaning Of Life

at Electric Lit: 7 Novels that Blend Romance and Body Horror

at Goodreads: 42 New Dark and Twisty YA Reads for Fall

at Kirkus: 12 Books To Read Before They’re TV Shows

at Buzzfeed: 21 Recent Horror Books You Should Read Before Halloween

at Epic Reads: 16 YA Books That Deal With Domestic Violence

at POPSUGAR: 147 Romance Novels Coming For Your Heart in 2022