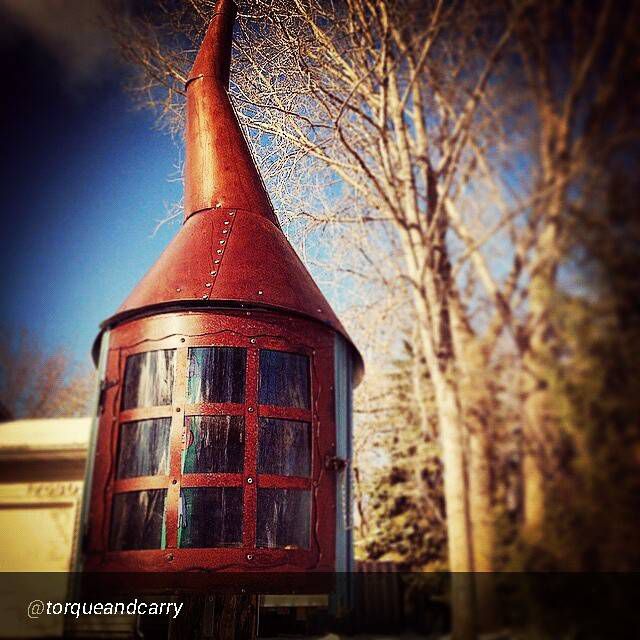 Last we saw a horn had drawn the monstrously huge horde back home to Alexandria. Rick sent Morgan back to Alexandria to find out what was going on, and with that we’re off to the races.

This week, we see what was happening in town during the hoarding maneuver, and it is intense. But we begin with a bit of flashback showing us how Enid arrived at Alexandria. Her parents were more concerned with fixing fuses than fighting walkers, so now she’s on her own, eats a turtle, and winds up at Alexandria. Along the way she leaves the letter’s “JSS” etched into her surroundings, and while it’s the title of the episode, we still don’t know why. Also, I tried to figure out the species of turtle consumed, but had no luck. Maybe a wood turtle (Glyptemys insculpta)? If you are a herpetologist please help solve this most pressing of mysteries. JSS can wait.

But now, the Battle of Alexandria! Which begins in the pantry with Carol schooling the other ladies on how to make use of their diminishing provisions. Her ruse as the innocent housewife seems to be working, expect with Pete’s son, where she’s hard as fuck. Pete’s widow wants to cut her son’s hair because Anton Chekhov had feelings about obvious weapons lying around.

Eugene makes up southern sayings while arguing with Tara about the church in the clinic. There’s a new doc in town now that Peter has been made more deader. She’s Denise and she doesn’t seem super thrilled about her new role as the resident physician. Exposition fills in her back story. She checks out Tara’s headache, which Eugene suggests could be a bleeding in her brain because he is the best.

Teenagers continue to teenage. Gabrielle tries to make amends with Carl. He accepts the apology by offering to teach Gabrielle some sweet machete techniques.

Carol gets a casserole in the oven and sets the timer for 45 minutes. I’ll go ahead and let you know that the rest of the episode seems to roughly take place in real-time, ending with this timer. As a conceit, I really like it because it combines something so domestic with the extreme violence that’s about to occur. And by about to, I mean right away, because Carol looks out her window just in time to see her neighbor get hacked to pieces with a machete. The battle is on!

It took me a bit to figure out if these were the wolves, but they definitely are, even emphasizing their affiliation by rubbing blood W’s on their foreheads after a kill. The attack seems very well orchestrated: the guards are taken down first, the walls are breached, and a semi-truck drives headlong at the gate to try to bust it wide open. Fortunately Deanna’s son, Spencer, fires upon the truck in order to kill the driver (unless they were using a walker driver, which is weird) and prevents a total breach but does initiate the air horn blast that ended last week’s episode.

Enid shows up at Carl’s house with the intention of saying goodbye, he refuses and demands her help guarding Judith, which seems the right call. Carl refuses to say goodbye, most manfully. She says she won’t, which is a very obvious indicator that she’ll leave without saying goodbye. (SPOILER: This is what happens.)

Now let’s get to why we’re all really here: the return of Rambo Carol. Mirroring Rick’s actions last week, Carol comes across a mortally wounding Alexandrian and knifes her in the brainstem rather than let her turn inside the walls. The metamorphosis in complete, and the wolves will soon learn how big a mistake they made attacking a place that Carol calls home.

Rosita comes across an injured Alexandrian and thus the subplot of the “new but under-trained doctor” begins. It’s pretty boring and the woman dies. Let’s hope it leads to something more down the line. It does lead to an Aaron and Rosita team up which I didn’t know I needed but am happy to have.

Upon returning to town. Morgan comes across Evil Axe Man, and it looks like we might get a pretty epic fight. Except not, because Rambo Carol guts him. She uses his blood to give herself a wolf W, and is already in full disguise as an attacker. They bicker briefly about the merits of killing people. Truly not sure how Morgan doesn’t see the necessity of it in this particular circumstance, but oh well.

Ron almost dies but Carl saves him. He is unappreciative because teenagers are stupid and this plotline needs to go away. Ron goes home which means his mom has to fight a wolf and use her hair-cutter scissors to get seriously stabby. Is this an arc? Mom defends family? Seems super obvious and I’m not sure what I might be missing.

Carol and Morgan pull a Han and Chewbacca in the Death Star but Morgan abandons that plan to save Gabrielle while Carol actually works towards defending the town by shooting and stabbing all sorts of people dead. She has a trench knife for crying out loud. Meanwhile Morgan takes time away from the battle to hogtie a wolf, the wolf claims that their cause is just because “people don’t belong here anymore,” here presumably being society. Carol kills him making all of Morgan’s knot-work void.

Morgan then somehow winds up alone and surrounded by wolves with nothing but his bo. No matter, he is more than a match for them, not to mention that his team has all the guns. He is convincing enough to get them to run away… FOR NOW.

Carol tries to rub the blood W off her forehead and sees as blood ‘A’ on the porch of her neighbor. This episode has many mysterious based on letters. One mystery that is solves is how the wolves found Alexandria, because Aaron finds a pack with all of his photos of the place in it. Aaron is most displeased by this development.

The Alexandrians now have a much better sense of what the world is like outside the walls, will they heed the call soon enough? Only time will tell.

Carl pulls Carol’s casserole out of the oven, Morgan deals with one final wolf hiding in a house, just another day in the life.

How are you all like this season so far? A few wolves go away but the gang seemed to do a very efficient job repelling the initial assault. Let’s discuss predictions in the comments!