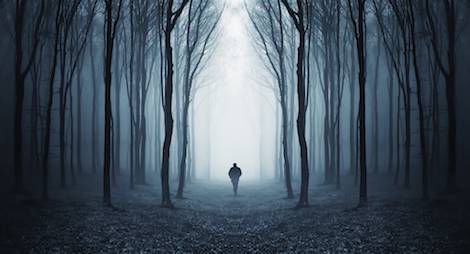 This thriller protagonist quiz is sponsored by NEW YORK STATION by Lawrence Dudley. 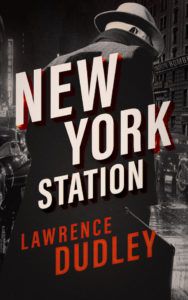 An invasion from within could happen here…because it already has.

MI6 agent Roy Hawkins is rushed from Nazi-occupied Paris to New York, discovers a Nazi plot to rig the presidential election, and must choose between duty and the woman he loves. NEW YORK STATION is a World War II–era historical spy thriller with uncanny relevance to today’s real-life political intrigue, based on the true story of the Nazis’ attempt to intervene in the 1940 United States presidential election.

Do you read thrillers and think you totally could have solved that mystery? Or they should have never run down that alley, you would have run toward the crowd of people instead! Well, here’s your chance to finally prove you’d make an excellent thriller protagonist by finding out which one you’d be. And obviously this is super scientific and once you finish taking the quiz you will be tossed into the middle of a thriller. Ready? Go!