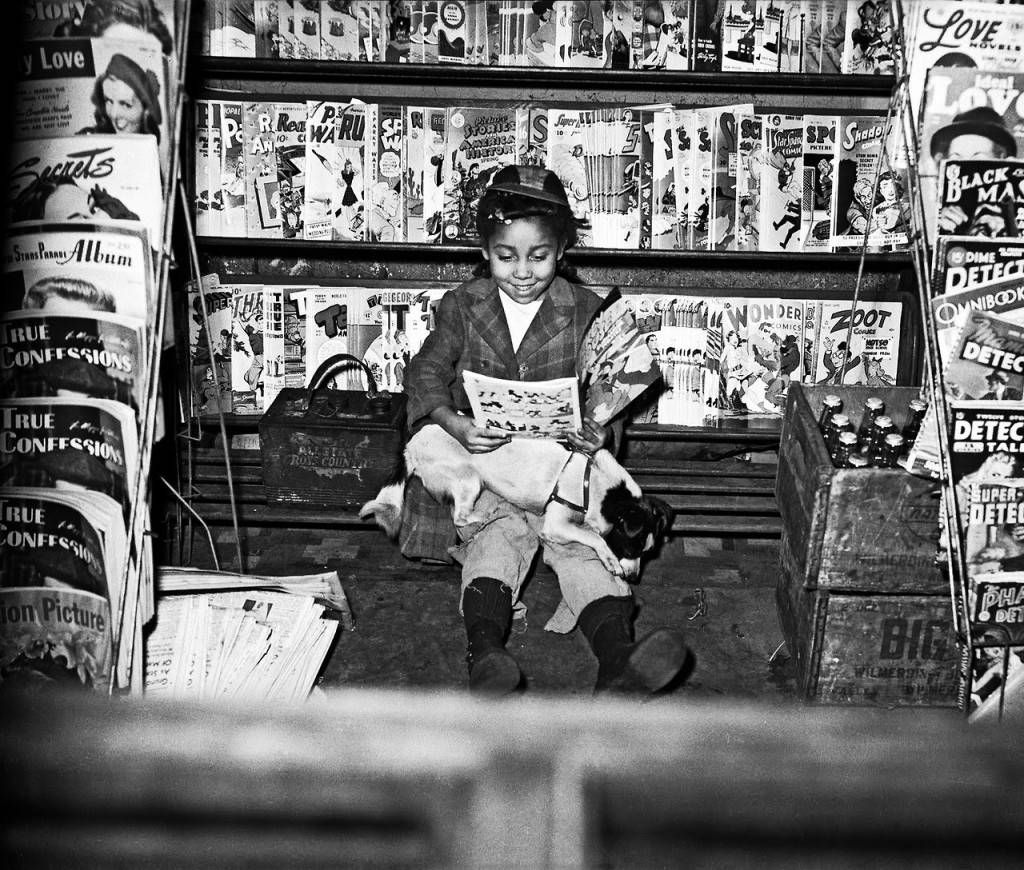 Here at Panels, we don’t limit our discussions to superhero comics from Marvel and DC. We talk about them, but we also talk about indie books, comic strips, manga, and everything else that involves words and pictures on a page together. It doesn’t matter what your particular passion is, we believe in supporting it, loving it, and discussing it without inhibition.

Our sister site, Book Riot, is the same way with books that don’t involve pictures. To help people break out of their reading molds, they created The Book Riot 2015 Read Harder Challenge. It’s a list of 24 categories designed to help introduce readers to books they may never have considered.

In the spirit of diversity and website sisterhood (or brotherhood, whatever), Andi Miller and I have crafted our own version of the Read Harder challenge, one designed to introduce you to new comics, new formats, and new creators you may never have known.

Below, you’ll find 26 challenge categories spanning the breadth and depth of all things that may be considered comics. Some may be right in your wheelhouse, while others may force you to hunt your local comic book shop, library, or digital vault for a great new book. Each challenge includes a link or two to some helpful lists*.

Throughout the next 26 weeks, we’ll also be polling our fellow Panelteers for suggested reading for each category. If you have your own recommendations, please share those, too. We strive to make sure you not only succeed, but thrive in this challenge with us!

Read a comic book that features a creative team representing more than one gender.

Read a piece of comics journalism.

Read a comic book from an independent publisher.

Read a comic book by an all-female creative team.

Read a comic book about a culture other than your own.

Read a comic book about a religion other than your own.

Read a comic book marketed for children or all-ages.

Read a comic book that features an LGBTQ character.

Read a comic book that won an Eisner Award.

Read a volume of manga.

Read a comic book written and drawn by the same person.

Read a collection of comic strips.

Read a comic about a non-traditional superhero.

Read a book about comic books.

Read a new-to-you comic from the library.

Read a comic set in a country other than your own.

Read a comic with a villain for the protagonist.

*Goodreads lists are user-created and the books on them may not fit the challenge requirements. Double check any book you’re using, just to make sure.