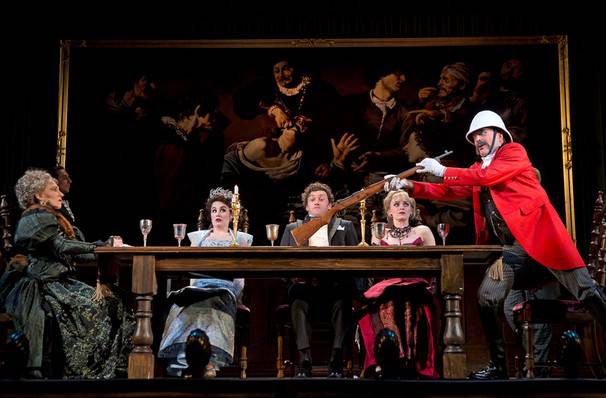 “Take-Two has previously explored the comic book market with titles based on its Borderlands and Duke Nukem properties, but Double Take looks like the company’s attempt to carve out something new. Based on the success of Marvel Studios’ film franchises and The Walking Dead’s video game and television series, Take-Two must see an opportunity to build upon a fresh comic book foundation.”

GTA and Borderlands video game publisher Take-Two is getting into that new-fangled comics game with an adaptation of Romero’s The Night of the Living Dead. [Polygon]

“We’re very proud to help introduce Albert to the rest of the world with his best work yet, an ongoing series of self-contained (but cleverly connected) sci-fi stories,” Vaughan and Marcos said in a statement. “Like all pay-what-you-want comics hosted by Panel Syndicate, 100 percent of any and all profits go directly to the creator, so we hope you’ll donate with confidence and help fund the next installment of a comic that’s completely unlike anything being published anywhere else in the universe.”

When Brian K. Vaughan and Marcos Martin first launched their pay-what-you-may digital comics site Panel Syndicate (no relation, though they’re sort of like the Fonz to our Ritchie Cunningham, the Racer X to our Speed Racer), they suggested that their own project, The Private Eye, might one day be joined by digital comics from other creators. Now Panel Syndicate has its second ongoing series, Albert Montey’s Universe. And we is thrilled. You can grab it at the price of your choosing in English, Spanish, or Catalan.

“It matters, fashion matters, because girls matter and communication should be truthful.

“It would be boring, see, to spend month after month talking about bad character design. I don’t want to explain why x makes me feel unwelcome and y makes me want to spit. Strength based approaches are all the rage for 2015, did you hear? Yeah, they are. And I’m a dedicated follower of fashion. Sequential Sartorial is pro-good costuming, probably generally pro-good street fashion in comics. I hope you’ll be joining me.”

Claire Napier on why fashion — and fashions — matter in comics. [WomenWriteAboutComics]

“He wasn’t born with his abilities — and unless it’s been wildly underreported, has never used them to lift a baseball stadium or attack the Golden Gate Bridge. Nevertheless, there’s a twelve-year-old Russian boy who is able to attract metal to his body, having been magnetized by an accident.”

Because it’s that kind of news day, a report on a Russian lad exhibiting Magneto powers. I would’ve had this for you earlier, but I keep absently clicking “Remind me later” the last couple times my Cerebro unit asked for a firmware update. [ComicBookDotCom]