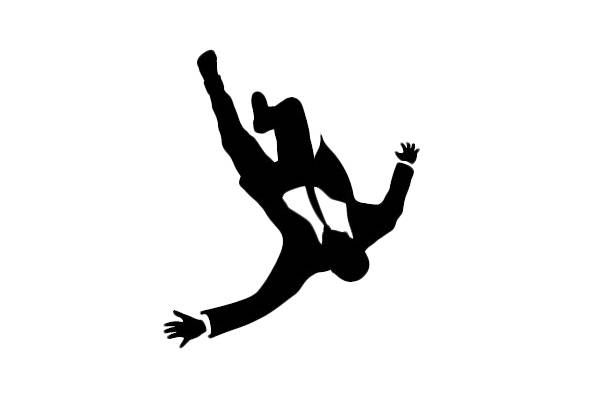 Sometime today, my fellow Book Riot contributors will be posting their book recommendations for the characters of Mad Men. Although I wanted to get in on the fun, I didn’t think I could make any smart suggestions because I haven’t watched much of the show yet. Without cable, it’s easy to fall behind.

Still, it’s hard to be a regular pop culture consumer and not have some idea of Mad Men‘s big themes — sex and advertising and identity spun in a cloud of cigarette smoke and a puddle of dry martinis on Madison Avenue in the 1960s. Given my cursory familiarity, I decided to do one of the things I love best and create a nonfiction reading list inspired by the show.

I feel like I have to start out with a couple of obvious suggestions (so obvious, in fact, that one actually has “Man Men” in the title):

But, of course, I have a few other suggestions for books with connections to the show that are slightly more tangential:

Have any other nonfiction recommendations for the Mad Men fans of the world? I’d love to hear more.