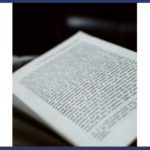 In many ways, the COVID-19 pandemic is an unprecedented event in the history of humanity. Yet in an ugly and sinister way, COVID-19 is nothing new. Unfortunately, the social fallout from the virus has followed a predictable pattern: catastrophe leads to fear; fear leads to anger; and anger leads to racism in a baseless attempt at retribution.

Consequently, attacks on Chinese and Asian Americans have escalated in the last several months. Reports of verbal assault, spitting, and physical violence towards people of Asian descent have been widespread throughout the United States. In one grisly incident, three members of a family were stabbed by a man who thought they were “Chinese and infecting people with coronavirus.” To make matters worse, Trump and other government officials routinely use phrases like the “Chinese virus” and “Wuhan virus,” which further targets people according to race and ethnicity.

In response, activists have mobilized online in order to confront this new wave of anti-Asian sentiment. For example, Russell Jeung at the San Francisco State University launched Stop AAPI Hate Now, a website that enables victims to report COVID-19–inspired assaults. Likewise, the bookish world can mobilize by promoting books that confront anti-Asian racism and intolerance. The nonfiction works listed below tackle the racism that permeates this troubling global moment and suggest ways to dismantle it. 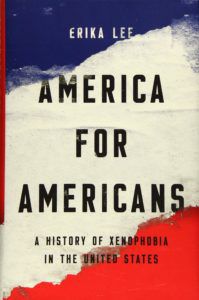 America for Americans: A History of Xenophobia in the United States by Erika Lee

Xenophobia is defined as fear or hatred of a people perceived to be foreign. And in her wide-sweeping book, Erika Lee demonstrates how this fear has been central to American culture. America for Americans provides a careful examination of violence against historically marginalized groups, including Chinese immigrants. Lee shows how historical racism towards the Chinese eerily echoes the anti-Asian vitriol seen today. Certainly, COVID-19–inspired racism follows an entrenched historical pattern, and Erika Lee’s work presents ways we can resist it. Pick this book up: it is a must read. 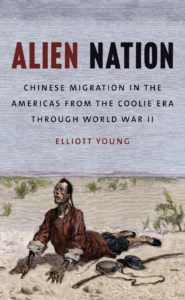 Alien Nation: Chinese Migration in the Americas From the Coolie Era Through World War II by Elliot Young

Before Elliot Young’s book Alien Nation, the story of Chinese migration to the Americas focused mostly on the United States. Young’s work changed that viewpoint. In Alien Nation, Young shows how Chinese migrants established communities and networks across North and South America starting in the 19th century. The Chinese were essential to agriculture and industry across the Americas. Yet, as Young relates, they were also the first ethnic group to be considered to be “alien” and deemed social outsiders. Alien Nation provides an important historical lens with which to view the current racism towards people of Asian descent. 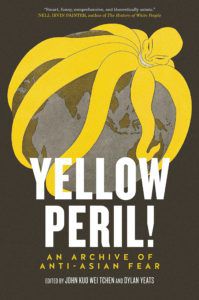 Simply put, Tchen and Yeats’s Yellow Peril! is remarkable. Their title refers to the xenophobic idea that Asian immigrants present an existential threat to the Western world. The book itself reads like a racist museum, cataloging anti-Asian writings, illustrations, propaganda, and pop culture from the last 150 years. The racism stemming from COVID-19 would fit right in at the end of this book. Similar to Erika Lee’s work, Tchen and Yeats show that these latest attacks follow a larger trend of historical fear. I highly recommend their book. 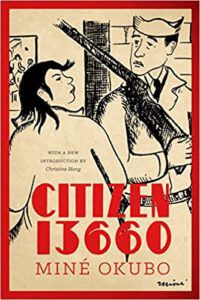 One of the darkest moments in our nation’s history, the mass detention of Japanese people during World War II demonstrates the extreme consequences of xenophobia. There are plenty of excellent memoirs that capture this harrowing time. For example, see this Rioter’s take on George Takei’s graphic novel that relates his own experience in the camps.

Miné Okubo’s Citizen 13660, written in 1946, is one of the earliest graphic novels depicting life in the internment camps. Okubo’s work certainly reads differently from more modern graphic novels, but the hard punch to the gut remains nonetheless. The clean black and white drawings coupled with subtle captions draw the reader into Okubo’s terrifying experience of the camps. Citizen 13660 speaks through the decades and warns of how disastrous unchecked xenophobia can be. 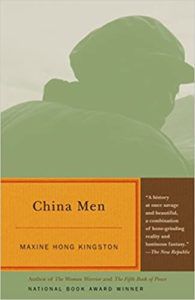 Maxine Hong Kingston’s China Men is a hard book to classify. Blending nonfiction with fiction, Kingston tells the multi-generational story of her family’s journey from China to the United States. Although her characters often suffer from racism, Kingston nonetheless portrays them as adventurers and heroes who create new lives and communities on their terms. Consequently, China Men is not a tale of American assimilation. Rather, Kingston reimagines history through a vital and often-neglected perspective. Today, COVID-19–inspired racism attempts to flatten those histories. In contrast, Kingston’s work does the important work of celebrating them.