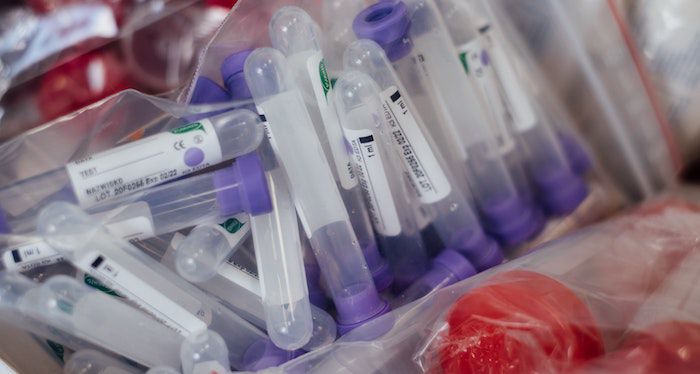 With a continuing surge in positive COVID-19 cases, Arizona’s healthcare system is being pushed to the brink. The city of Phoenix is struggling to the point that city’s mayor has described the situation as a “crisis.”

“We have reached the level where over 90% of our ICU beds are in use. And we are quite worried that after the Fourth of July weekend, we will see another large growth in COVID-19 admissions to the hospital. So we are very worried about what’s to come,” said Mayor Kate Gallego in an interview with NPR. ” I believe the worst is still ahead of us, which is scary because it’s already at the level of care where people are being treated in hallways and nurses are coming in from other states.” Her statement continues to acknowledge that Phoenix has been particularly hard hit, but that other cities and especially the state’s Navajo Nation, are also significantly challenged by the virus.

Calling it a way to “challenge” city librarians, parks employees, as well as public works employees, Gallego has asked those working in these spaces to provide the public health care services the city desperately needs. She acknowledges in this ask, though, that the challenge is less about getting creative and more about the desperate situation the city faces.

“But in the United States of America, I have to think that there should be more resources, and we shouldn’t yet again depend on our librarians,” she said to NPR. The Mayor puts the blame on the lack of resources, direction, and funding on the federal government’s handling of the pandemic.

What, exactly, are librarians in Phoenix doing when it comes to stepping in as public health workers? According to the Mayor’s office, they aren’t administering COVID tests but instead are part of the logistics teams to help with testing the community.

Librarians and fellow city employees tasked with filling these roles are helping in filling out medical forms, directing those coming to get tested in how the process works, and cleaning up afterward. Many are spending extended hours outside in the heat, with daytime temperatures cresting 100 degrees.

Phoenix and Maricopa County, as well as the state of Arizona, are finding test results coming in with a significant lag, and contact tracing is a challenge. In states like California, librarians are tapping into their skills in research and information access to perform contact tracing — a role far more suited to their skill set than those being asked of librarians in Phoenix.

By comparison, the city library’s budget this year comes in at under $42 million.

It’s unclear what personal protective equipment will be provided to librarians tasked with helping at testing sites. As has been seen throughout the country, librarians have been given inadequate or downright offensive protection for their services inside the facility — and they’ve been expected to continue to go above and beyond in their services, putting their own health and well-being on the line.

Librarians are not healthcare workers. Librarians work in information. Helping those who need help with filling out paperwork is among their services, but only insomuch as they can. Librarians cannot give advice to patrons, but rather, direct them to resources to find that advice. They’re also able to assist in logistics of testing, as well as in the real work of providing accurate, fact-checked, source-listed information about how to protect individuals from the disease, particularly as governments fail to do just that to their citizens. But putting them in direct exposure to those seeking testing impacts not only their health, but the health of an entire department, as well as the health of anyone those librarians then come into contact with.

In a crisis, public employees are often called in to perform other duties as assigned. But with no plan laid out and no transparency about how this will work, fear, confusion, and shock about this call abound.

Public health is essential. As is clear, having a county health department is inadequate. There aren’t enough people skilled in working with public health in this crisis county-wide, let alone city-wide.

While the Mayor acknowledges that librarians shouldn’t need to step up, the reality is librarians are and they’re once again being asked to sacrifice themselves in the names of their jobs.

The Mayor’s call is not unreasonable — though painfully inadequate and lacking crucial information — but this is a reminder of how lopsided city funding is allocated. As those served by these non-healthcare workers see this play out, perhaps it’s time for them to continue pushing back against cuts for crucial services, demand a public health department and resources especially for the hardest hit minority populations within the city and county, and highlight how departments like those of the police don’t have the same return on investment as libraries.