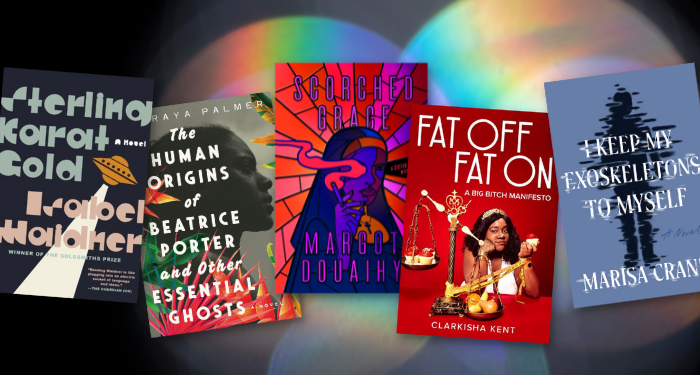 2023 is already shaping up to be another fantastic year for queer lit. The next three months will bring us memoirs and history, speculative fiction and fantasy, mysteries and sci-fi and poetry, historical fiction and romance. I remember the days when searching for queer lit took work — or what felt like work. Now, when I make lists like this, the hard part is always narrowing it down. The sheer breadth of queer lit coming out these days is just so incredible! It’ll never stop delighting me, and I’ll never stop talking very loudly about it, and waving my hands in excitement about it, and doing little gay dances in my kitchen about it because we! are! so lucky!

These are just a few of the many queer indie press books coming out between now and the end of March. Looking for a poignant exploration of queer parenthood set in a dystopian state? Check. Or maybe you’re in the mood for a mystery about a gay nun. Check. Looking for queer books in translation? Yup, we’ve got those too. I hope you’re ready with your library card or have your favorite indie bookstore’s website cued up, because, you guessed it: it’s time to put in those hold requests and make those preorders! 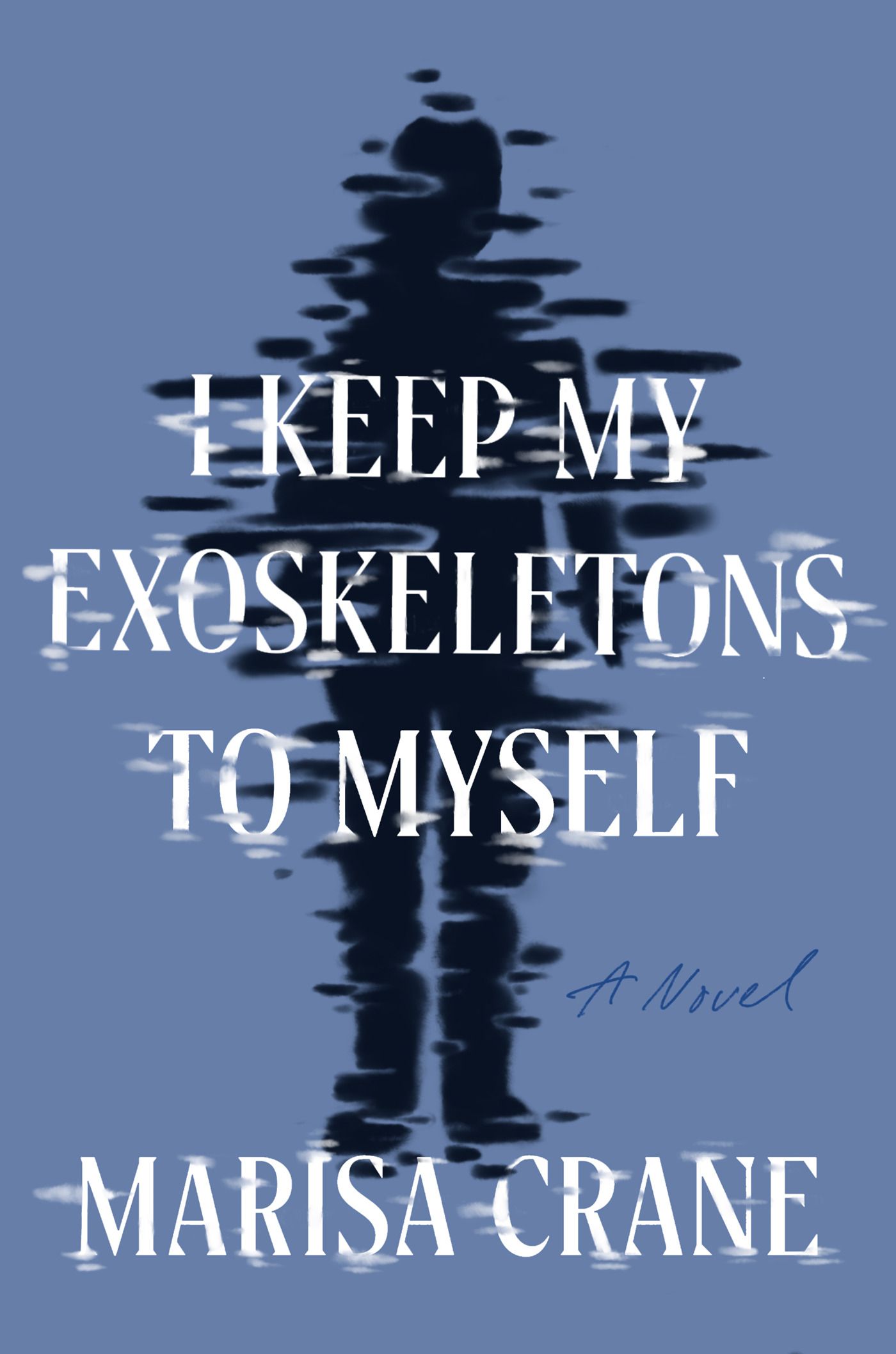 I Keep My Exoskeletons to Myself by Marisa Crane (January 17, Catapult)

Set in a United States that feels eerily and easily plausible, where criminals are given extra shadows to publicly shame them and the state surveils everyone, this novel is an intimate portrait of queer parenthood and an exploration of personal and community accountability. Kris is a grieving widow just trying to survive in a world that doesn’t make space for her or her kid — both of whom carry extra shadows. 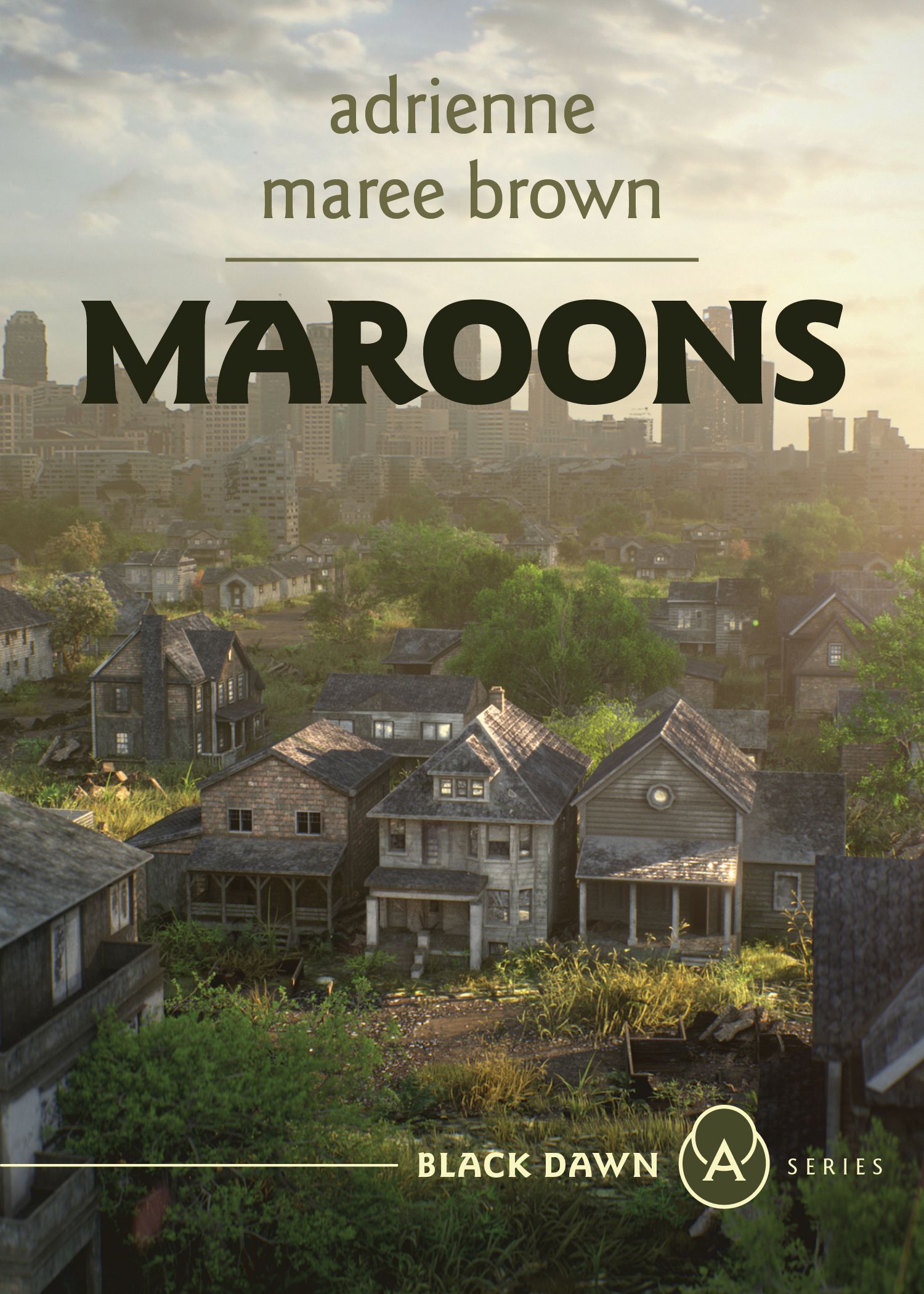 The second installment in adrienne maree brown’s Grievers trilogy follows Dune, a young Black woman still trying to make sense of the pandemic that swept through Detroit, and that killed so many people, including her mother. Grieving and alone, Dune slowly makes connections with other survivors, and, in community, begins to imagine a future for herself and the city she loves. 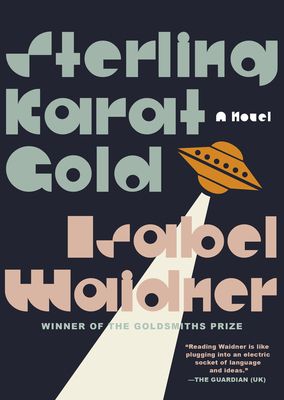 After they are attacked and arrested in their own neighborhood one day, Sterling Beckenbauer decides they will hold their own trial. From there, the book descends into a dizzying blend of ordinary and strange—it’s full of time travel, spaceships, and the everyday dilemmas of contemporary life. It’s an experimental novel uses surrealism to explore the many horrors of the world we live in, most especially surveillance and state-sanctioned violence against queer and trans people. 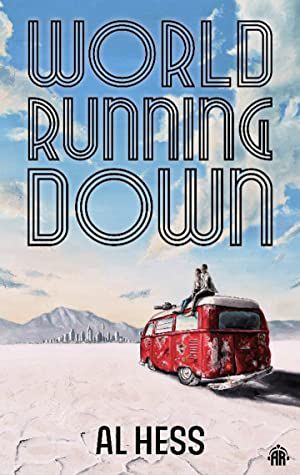 Get read for a wildly fun trans sci-fi adventure, set in the barren wastelands of a future Utah. Valentine is a salvager, trying desperately to make enough money to buy him citizenship in Salt Lake City, where he’ll have access to the health care he needs. Then he meets Osric, an AI with a grand money-making scheme, and Valentine thinks he has a chance at freedom at least. But Osric’s plan is a whole lot more complicated than Valentine realizes, and so is Osric. 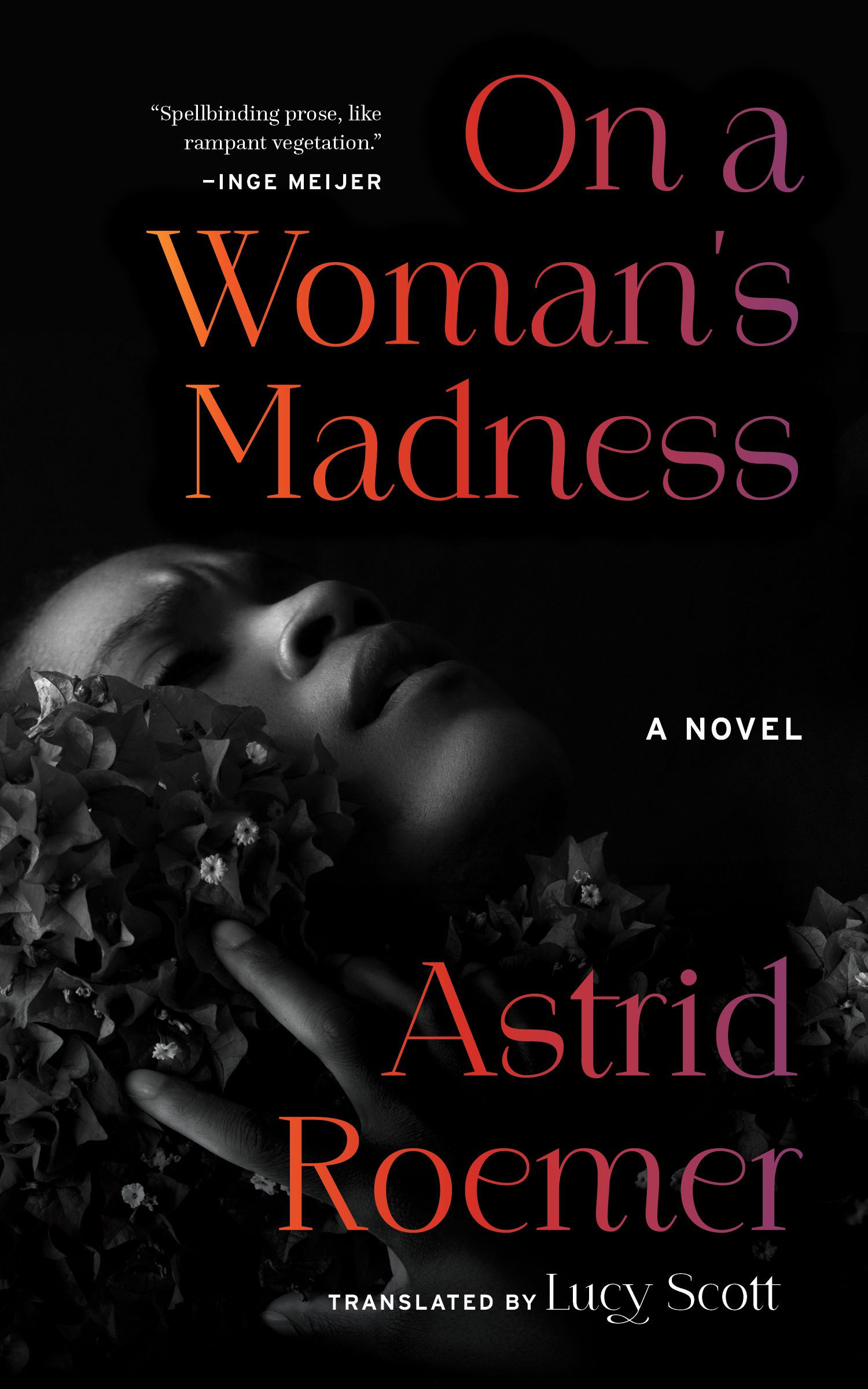 First published in 1982, this novel of surviving trauma and coming into queer identity is now available in English for the first time. It tells the story of Noenka, a young Black woman living in Suriname, on the northeastern coast of South America, who flees her abusive husband and beings to build a free life for herself in the nation’s capital. 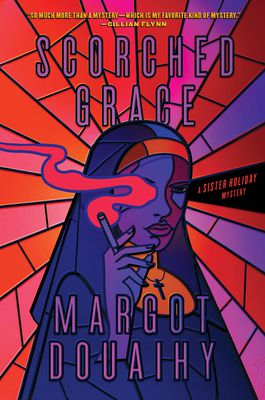 A mystery about a queer nun! Do you really need to know anything else? Here’s a tidbit: After a string of arsons upends the lives of the Sisters of the Sublime Blood and their community, Sister Halliday decides to take matters into her own hands and track down the arsonist herself. If you’re looking for something new in crime and whodunits, take note. 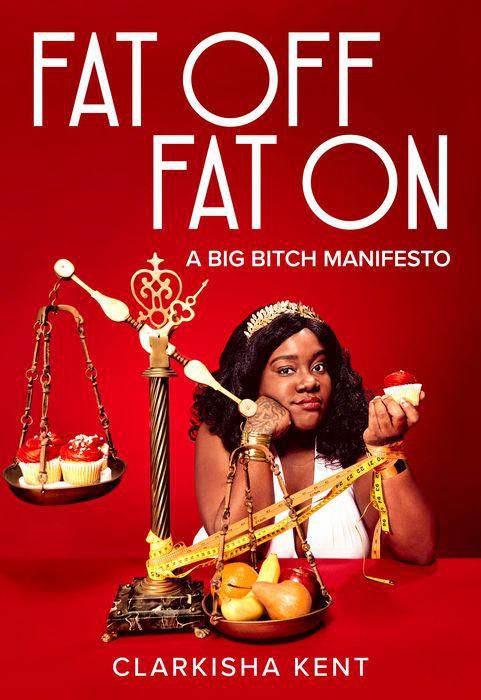 FAT OFF, FAT ON BY CLARKISHA KENT (MARCH 7, THE FEMINIST PRESS)

We’ve been getting more and more memoirs and essay collections from fat authors that deal with fatphobia and the systemic oppression fat people face, and I am here for all of them. In this memoir, Kent writes about her life as a fat, Black, queer woman, reflects on the harm fatphobia has done, and explores what liberation from heteronormativity and reductive beauty standards might look like — for her and all of us. 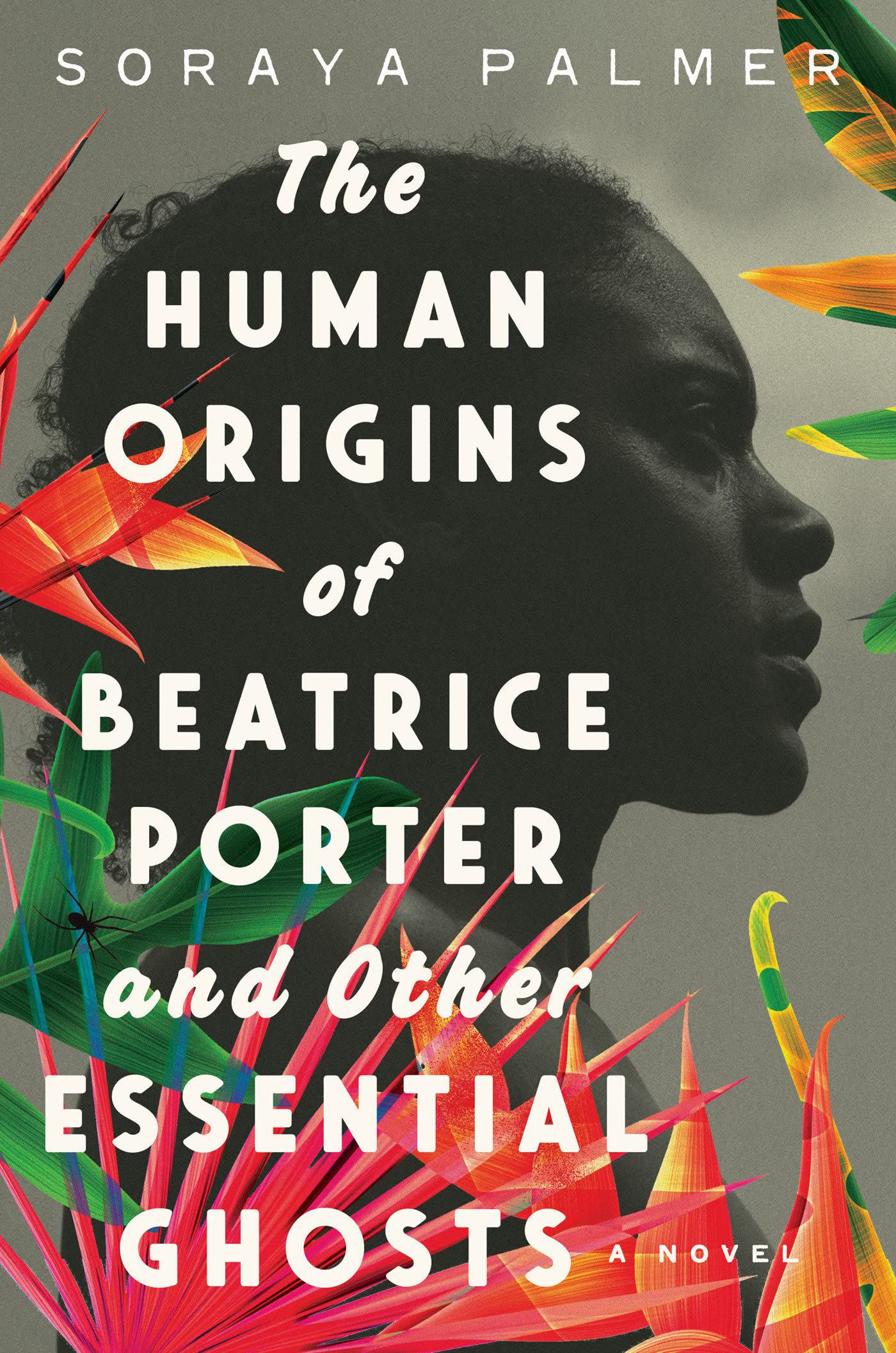 The Human Origins of Beatrice Porter and Other Essential Ghosts by Soraya Palmer (March 28, Catapult)

I love a good family drama, so I’m especially excited for this debut about two Jamaican Trinidadian sisters dealing with a whole lot of life messes — their mother’s illness, their father’s violence, and their own winding journeys of self-discovery. It’s a novel about the power of ghosts and stories, and about what it means to haunt, or be haunted, by both.

While you’re waiting for your preorders/library holds to come in, why not check out these ten queer books from indie presses that are already out, or some of the best LGBTQ+ books of 2022?