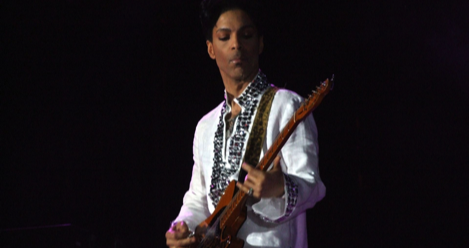 Though Justin Timberlake’s tribute at the Super Bowl to late musician Prince was ill-advised, author Amber Sparks told a story on Twitter that almost made up for it. Apparently her young son confused Prince of Purple Rain fame with the Little Prince from Antoine de Saint-Exupéry’s book.

(Now I’m near weeping too, Amber.)

Which made me wonder, what would The Little Prince have been like with Prince as the eponymous character? Here is how I think it would have gone: