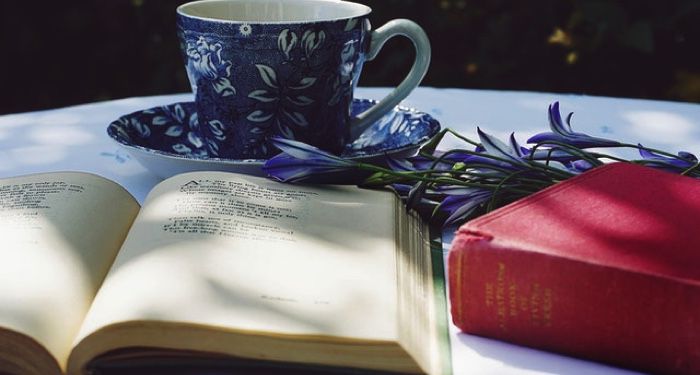 First off, poetry is incredibly subjective. That’s kind of its whole deal. It would be easy to only take what’s considered classic poetry that inspired generations of poets, but that’s limiting. If I only looked at collections included on an “Intro to Poetry” syllabus, I would be overlooking new collections that have only recently achieved an influential status.

So, because the range of “most influential” is so broad, I wanted to create some parameters.

These collections in particular are often referenced as inspiration by other poets and artists. They also have a wide readership and are often (but not always) part of the poetry curriculum*. This list features both social media poets who published collections later, to poets who have been in the canon for decades. It’s important to remember that we cannot limit “influence” to a specific time.

There are so many poets who could have been on this list, and I hope you will keep an open mind as you read. We can all be influenced by different poetry, so I encourage you to think of what collections you would add to this list.

*I’m referring specifically to poetry curricula in the United States. The poetic canon varies wildly in different countries and regions. 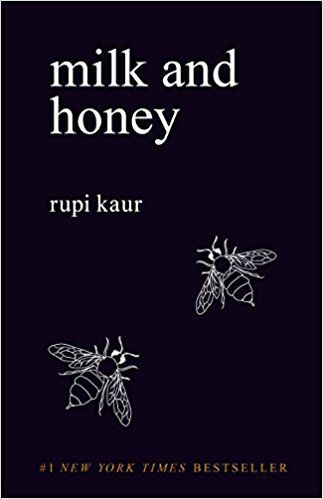 Milk and Honey is responsible for getting nearly an entire generation of young women into poetry. The short, relatable poems combined with simple ink drawings make the book accessible for young people reading poetry for the first time. The collection focuses on the struggles and beauty of youth and womanhood. These poems have been shared millions of times over social media, bringing attention to poetry of all kinds in a brand new era. 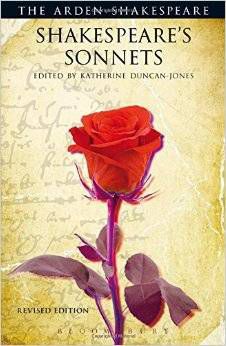 Studied in English classes at nearly all levels, there’s a reason the Bard is still popular to this day. Shakespeare is responsible for inspiring centuries of theater artists and writers, and is one of the most referenced poets of all time. The format of a sonnet makes it easy to teach and replicate, while the complex themes give ample room for poetic interpretation. With poems covering everything from love and hate to nature and creativity, it’s no wonder these sonnets are so well-loved. 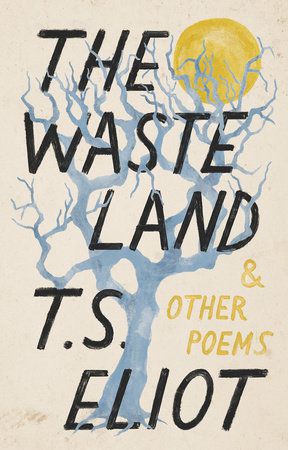 The Waste Land and Other Poems by T.S. Eliot

With some of the most often referenced poetic lines, there’s no doubt that “The Waste Land,” in particular, was a massively important poem of its time. The rest of the poems in this collection are no exception. T.S. Eliot gave voice to a generation of soldiers returning from the first world war. His work is dripping with sorrow and devastation, giving insight into the terrors the soldiers had to endure. This collection has inspired poets and other artists for the past 100 years. 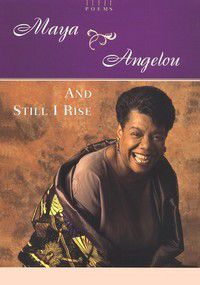 And Still I Rise by Maya Angelou

A collection about joy, perseverance, and the human spirit, Maya Angelou’s incredible work has already gone down in history. Divided into 32 small poems, this work has inspired poets since its release. It has been referenced in everything from sports commercials to protests. Maya Angelou’s work gave voice to the people and this collection has found its rightful place among some of the greatest works of all time. 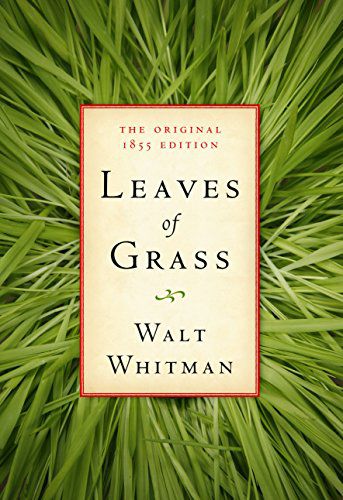 A work instrumental in the development of the American poetic canon and American literature in genera, Leaves of Grass is a seminal collection. Featuring poems about small-town America, working-class people, and the divide between city and country living, Walt Whitman captured the heart of the American people. This is a collection overflowing with love for a people and a nation and has inspired generations of poets. 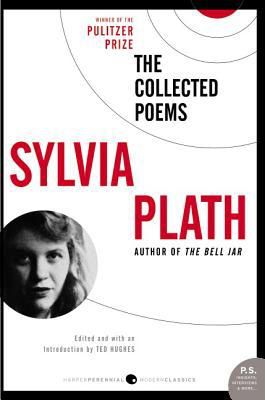 The Collected Poems of Sylvia Plath, Edited by Ted Hughes

With cutting and precise wit, Sylvia Plath’s influence has extended into nearly all creative facets. Her text is brooding and raw and reflects the burdens many women faced during her time and to this day. While perhaps best remembered for her novel The Bell Jar, her poetry is taught in universities all over the world. This collection is a no-holds-barred reflection on the life of a woman that truly goes straight for the jugular. 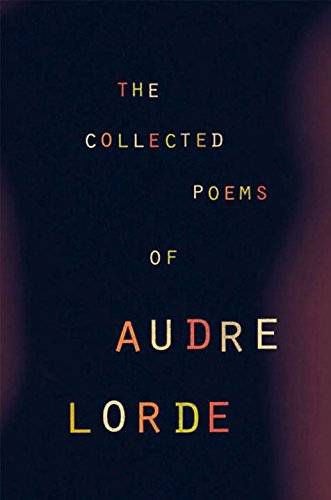 Audre Lorde was one of the most prolific activists and poets of the 1960s. With over nine published collections featuring over 300 poems, she was a force to be reckoned with. Even today her work is still taught and heralded as the voice of a generation for Black Americans. This collection is brilliant, emotional, and leaves the reader better than when they started. 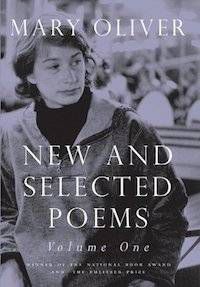 Mary Oliver is one of the most beloved poets of the past two decades. So much so that her passing in 2019 made international news. There are two volumes in this collection that feature the vast span of her work, which was heavily influenced by nature — especially animals — and inspired so many to find beauty all around them. Mary Oliver is a poet who will not be soon forgotten by artists the world over. 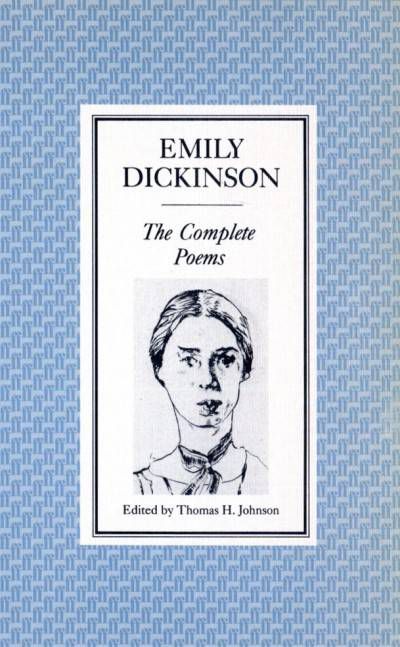 Heralded as one of the most prolific American poets of the 19th century, Emily Dickinson’s work has been drawn from, replicated, and cited by poets for generations. Her poems are taught in schools as well as referenced in pop culture. This collection in particular features the entirety of her published collection. While her work is deceptively simple at times, its raw and beautiful language is a wonder to read. 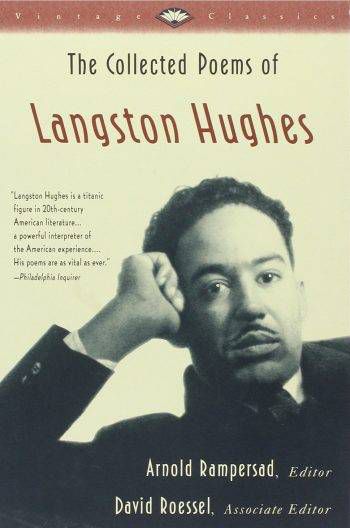 A prominent writer of the 1920s, Langston Hughes gave voice to many Black artists during the Harlem Renaissance. He wrote about the beauty, culture, and perseverance of his experience as a Black man in America and was well-loved by his contemporaries. The lyrical nature of his work is reminiscent of the music of the era, and many cite his poems as their inspiration for the art they create to this day.

As I said earlier, there are so many more collections that could be on this list, but if you are a poetry lover looking for more collections to read, this is a great place to start. For more poetry, check out some of the greatest poems of all time and a few must-read queer poetry collections.