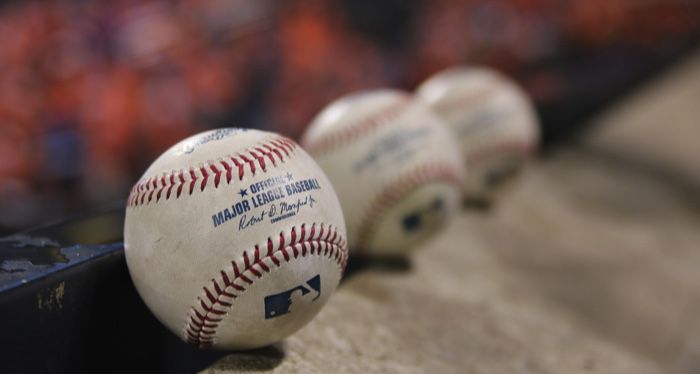 This list of middle grade books about baseball was originally published in our kid lit newsletter, The Kids Are All Right. Sign up for it here to get kid lit news, reviews, deals, and more!

Baseball season is officially underway, so I thought I would round up some baseball related books! I’m really hoping this will be a good season, with players and staff and spectators staying safe during the pandemic. I’m exciting to share these baseball-themed books with you! 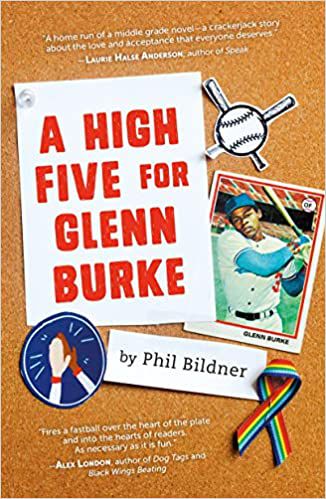 A High Five for Glenn Burke by Phil Bildner

Sixth grader Silas Walker loves baseball. He loves it so much he even does a school presentation on former Major League Baseball player Glenn Burke, known for being the inventor of the high five. Burke was a Black gay baseball player in the 1970s ― and for Silas, the presentation is his own first baby step toward coming out as gay. Although he tells his secret to his best friend, he keeps the truth from his baseball teammates. But he suspects people begin to know the truth about him when a series of suspicious events happen. He ends up staging a cover-up with disastrous consequences. Will Silas continue to hide who he is, or find the courage to be who he is? 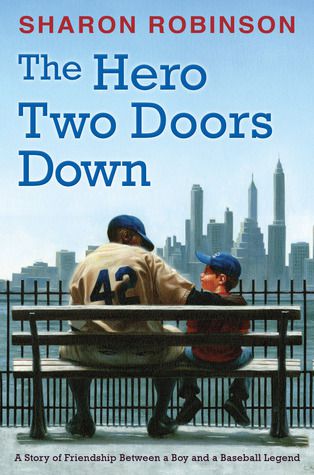 The Hero Two Doors Down by Sharon Robinson

Written by the daughter of legendary Jackie Robinson, this book is based on the true story of a boy in Brooklyn in 1948 who became neighbors and friends with his hero, Jackie Robinson. Stephen Satlow, 8 years old and living in Brooklyn, New York, loves the Dodgers. He knows all their stats and facts. When Steve hears a rumor that an African American family is moving to his all-Jewish neighborhood, some of his neighbors are against it. Steve knows this is wrong. His hero, Jackie Robinson, broke the color barrier in baseball the year before.Then it happens — Steve’s new neighbor is none other than Jackie Robinson! 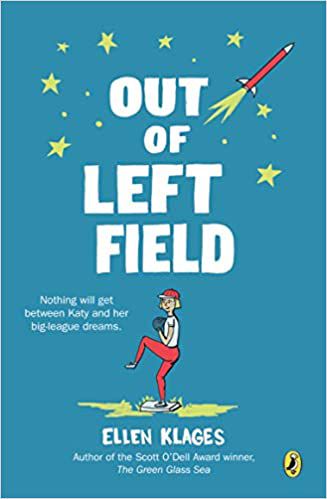 Out of Left Field by Ellen Klages

I really loved this middle grade book set in 1957 about a young pitcher named Katy Gordon who desperately wants to be in Little League. The only problem? The league doesn’t admit girls, even though she’s the best pitcher in the neighborhood. Katy embarks on a quest to prove to the federation that girls can play baseball, and with the help of librarians she finds a whole list of female baseball players that excelled in their sport, giving her the confidence she needs to play the game she loves. 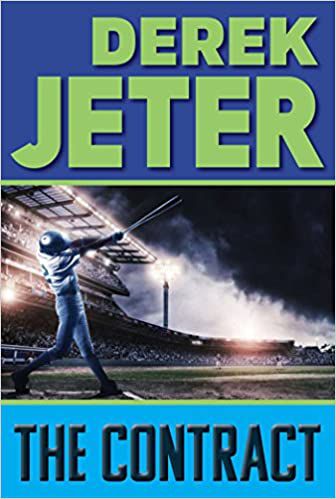 The Contract by Derek Jeter (series)

This middle grade book series is inspired by Derek Jeter’s childhood. From a young boy, he had dreams of being the shortstop for the New York Yankees and even going to the World Series. So when Derek is chosen for the Little League Tigers, he hopes to play shortstop. But on the day of the assignments, Derek starts at second base. Still, he tries his best while he wishes and dreams of that shortstop spot. And to help him stay focused on school, his parents make him a contract: keep up the grades or no baseball. 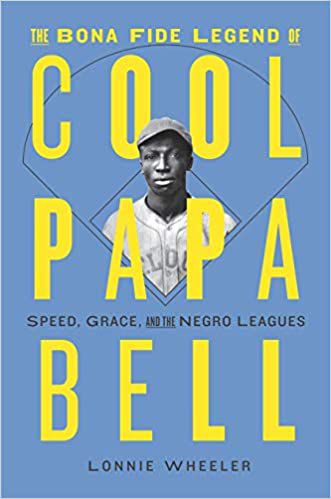 This book, written for adults but appropriate for upper middle grade readers, is a terrific biography about James “Cool Papa” Bell (1903–1991), a legend in Black baseball. Born to sharecroppers in Mississippi, Bell was part of the Great Migration. In St. Louis, baseball saved Bell from a life working in slaughterhouses. Historian Lonnie Wheeler charts Bell’s ups and downs in life and in baseball, in the United States, the Dominican Republic, and Mexico, where he went to escape American racism and MLB’s color line.