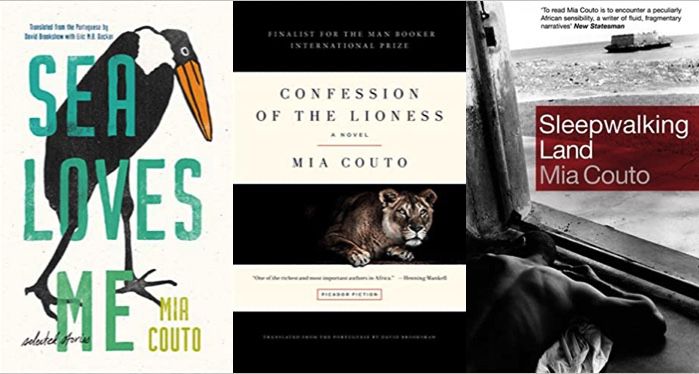 Mia Couto has a very peculiar way to play with words, which has created interesting debates on translation, and how those plays on words are kept – or lost – when his books are translated into other languages.

His short story collection, Historias Abensonhadas, is a good example. Abensonhadas doesn’t exist as a word in Portuguese: it is a mash-up (of the plural) of the word “blessed” (abençoadas) and “dreamed” (sonhadas), and you find several of these clever wordplays across his books.

To me, what makes his stories so special is the way in which he manages to describe even the most violent events as if they were coated in honey. There are no sharp edges in Couto’s writing, no matter how much desperation and darkness the scenario he describes contains. Everything seems taken out of a dream, and reading his books is like being constantly, softly lulled into the story.

Like Portuguese author José Eduardo Agualusa, who has collaborated with Couto several times (they have even written a book together) many of Couto’s stories are filled with magical elements, with great focus on the colonial war.

Here are three books to get you started on this Mozambican author, while we wait for many more of his stories, especially his earlier ones, to be translated into English. 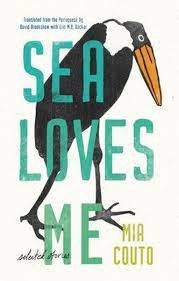 I know short stories aren’t for everyone, but this collection offers a perfect glimpse into Couto’s writing, and it’s a great pathway into his novels. It contains 64 of his best stories, 36 translated into English for the first time.

The themes include magical tales of Africa, life under Portuguese imperialism, race and gender, and environmental disaster.

The title of the collection refers back to a novella by the author, published for the first time in 1998 and never before translated into English, with the title Mar Me Quer.

The original wordplay is pretty much the same: a reference to the game “she loves me, she loves me not”, in Portuguese: “mal-me-quer, bem-me-quer” (malmequer is what Portuguese call a marigold, the flower we use to play this game; mar is the word for sea). 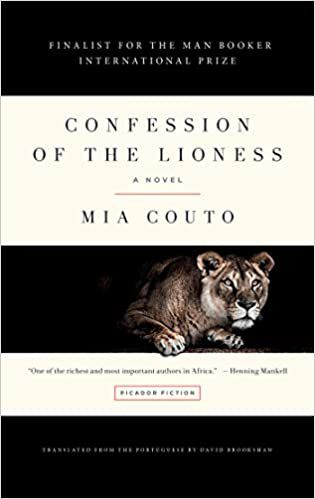 Confession Of The Lioness, Translated by David Brookshaw

Shortlisted for the International Booker Prize in 2015, this book takes place in an isolated village in Mozambique, Kulumani.

After a series of mysterious attacks by lionesses, which take the lives of several of the village’s women, a marksman is hired to kill the lionesses.

Mariamar, our main character, has lost her sister to one of these attacks and, trying to protect her, her father imprisons her in her own home. But as the villagers and the hunters work to reclaim the safety of the people, they start realising that the lionesses may be more than meets the eye.

The story focuses mainly on the clash between the modern world and ancient traditions, with women’s oppression at its centre. 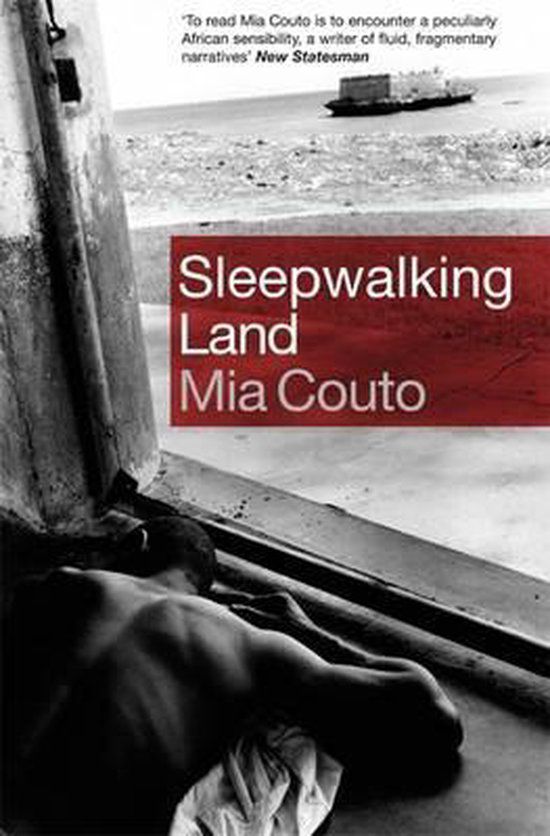 This was my first book by Couto, and although I liked The Confessions Of The Lioness more, I think it was still a great way to be introduced to the writer’s work.

A young boy and an old man, refugees of the civil war in Mozambique, seek shelter in an abandoned bus.

Inside the bus they find a bunch of diaries, belonging to a dead man. The story of the two main characters unwinds alongside the story of the dead man, which the boy reads to the old man from the diaries. It is a journey on the pages of the diaries, and outside of it.

This is Couto’s first novel, a portrait of the war and all the suffering it causes.