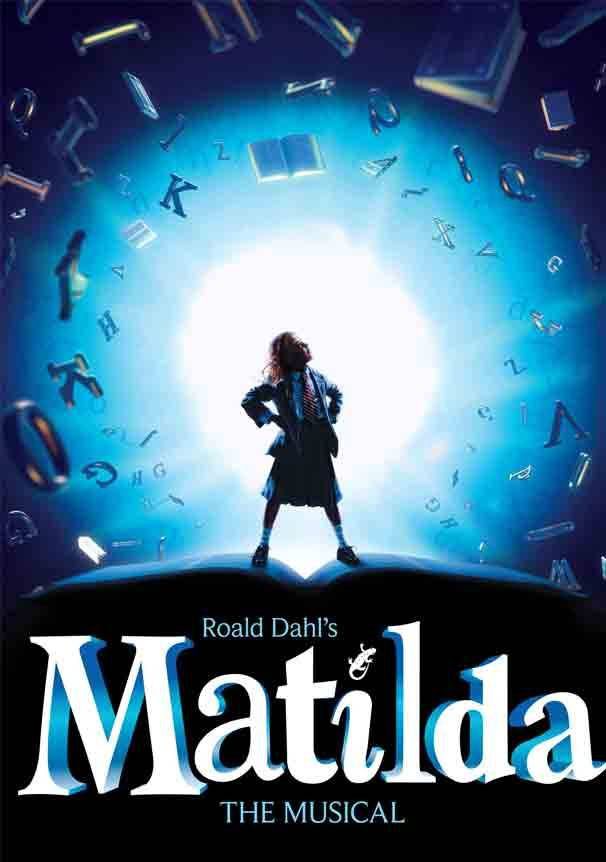 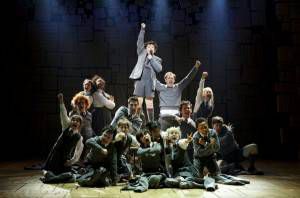 Last Thursday, Roald Dahl’s classic children’s novel Matilda officially opened its run on Broadway. While it’s been in previews for a month already, the musical debuts on the Great White Way with hefty expectations to uphold. The novel celebrates its 25th anniversary this month, and in those 25 years, has captured the imagination of every quiet, bookish little girl whose idea of a super power is to be able to read every book in the library.

Matilda’s closet contemporary is Hermione Granger, another female character who solves problems and kicks ass purely through brain power. Of course, Matilda’s power is quite literal, but who among us bookish women hasn’t felt like we could move mountains just from staring at them hard enough? I know I have. And I’m excited to see if the musical version can translate her telekinetic talents on stage. (Early signs point to yes; the British run of the show won a record seven Oliver awards.)

As thrilled as I am about seeing one of my favorite books of all time interpreted for the stage and set to music, it got me thinking about what other great children’s novels would be equally deserving of a similar transformation. After all, we’ve seen some of the best musicals sprout from sources intended for kids. Mary Poppins, The Lion King, Beauty and the Beast, Annie…but none of these examples has leapt straight from page to stage as a musical. Matilda was transformed for the screen in the 1996 film starring Mara Wilson and Danny DeVito. But there is a wealth of source material begging to be given the Broadway treatment. Here are my top five choices of children’s novels to be transformed in musicals:

What classic children’s novels would you like to see turned into a musical?