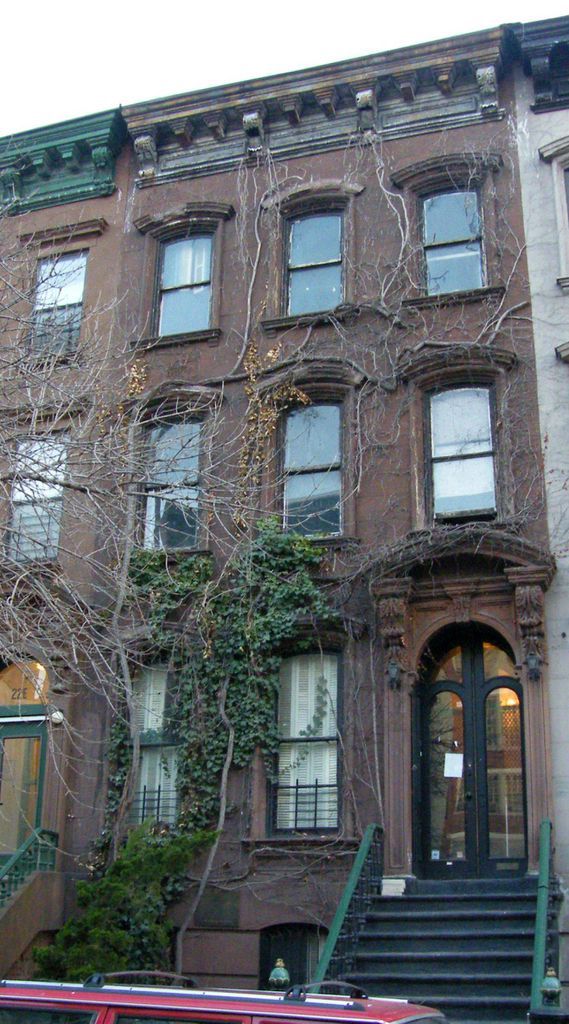 The building where Langston Hughes lived in Harlem is undoubtedly an important part of literary and African American history. Yet the house sits empty, the paint chipping off, only a small plaque suggesting its history.

To make matters worse, the owner of the “Hughes House” recently listed it for sale. While it is now back off the market, the listing got writers worried about losing this piece of history to gentrification.

I can’t speak for all students, but Hughes was one of the few African American poets we studied at my high school. While this is a problem in and of itself, it also speaks to the massive impact that Hughes has had on literature and as a voice for an underrepresented population. His home being sold to commercial developers would be a tragic loss.

Thankfully, there’s still hope that this site can be saved. A writer named Renee Watson sent out a call to raise the funds to buy the house and preserve it as a safe space for art. Along with the campaign, she started a nonprofit called the I, Too, Arts Collective.

As stated on the Indiegogo campaign page, their mission is “to nurture voices from underrepresented communities in the creative arts.” The nonprofit’s first major project will be the purchase and restoration of the Hughes House, turning it into a space for the creation and showcasing of art in Harlem. This, Watson states, will both preserve and build upon Langston Hughes’ legacy.

According to an article on CNN: Money, the home’s current owner is willing to pause her attempts to sell the house to see how the campaign turns out. As of today (August 23rd, 2016), the campaign page has raised $54, 534. While this is no small sum of money, it’s only 36% of their goal. In order to renovate and maintain this building as a space for art and culture in Harlem, the I, Too, Arts Collective hopes to raise a total of $150,000.

If this is something that speaks to you, you can donate here to help preserve a piece of cultural history and create a space to foster artistic ventures in underrepresented populations.