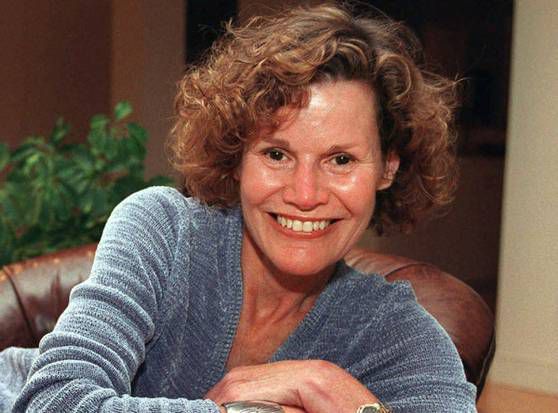 On Sunday, in a theatre in San Francisco, a queue of hundreds of 30 and 40-something women stretched down the block. We were there to see The Breakfast Club’s Molly Ringwald talk to the high queen of teenage fiction Judy Blume about her new adult novel In The Unlikely Event, and we were giddy.

The air was thick with estrogen (I could feel my menstrual cycle syncing with the room after about ten minutes) and when Molly started to cry as she introduced Judy we were all right there with her. Here were the ten moments that made my inner teenager do a little joyous twerk.