Unfortunately, this month didn’t bring us any poetry in translation, but it did give us some great Norwegian, Italian, and Arabic fiction! Check it out: 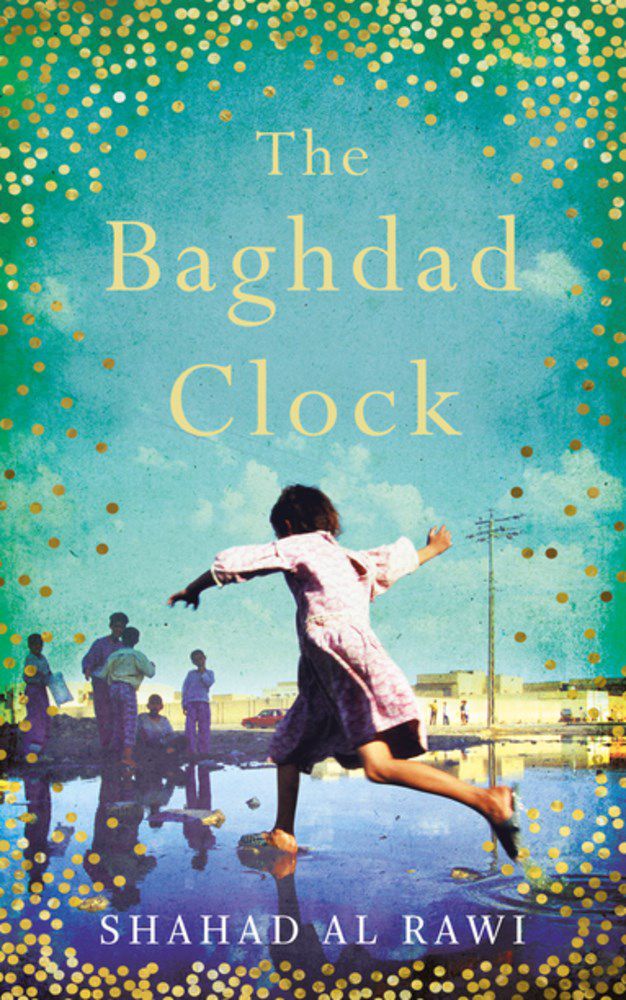 The Baghdad Clock by shahad al rawi, translated from the arabic by luke leafgren

“Shortlisted for the International Prize for Arabic Fiction 2018…In the midst of the first Gulf War, a young Iraqi girl huddles with her neighbors in an air raid shelter. There, she meets Nadia. The two girls quickly become best friends and together they imagine a world not torn apart by civil war, sharing their dreams, their hopes and their desires, and their first loves. But as they grow older and the bombs continue to fall, the international sanctions bite and friends begin to flee the country, the girls must face the fact that their lives will never be the same again.” 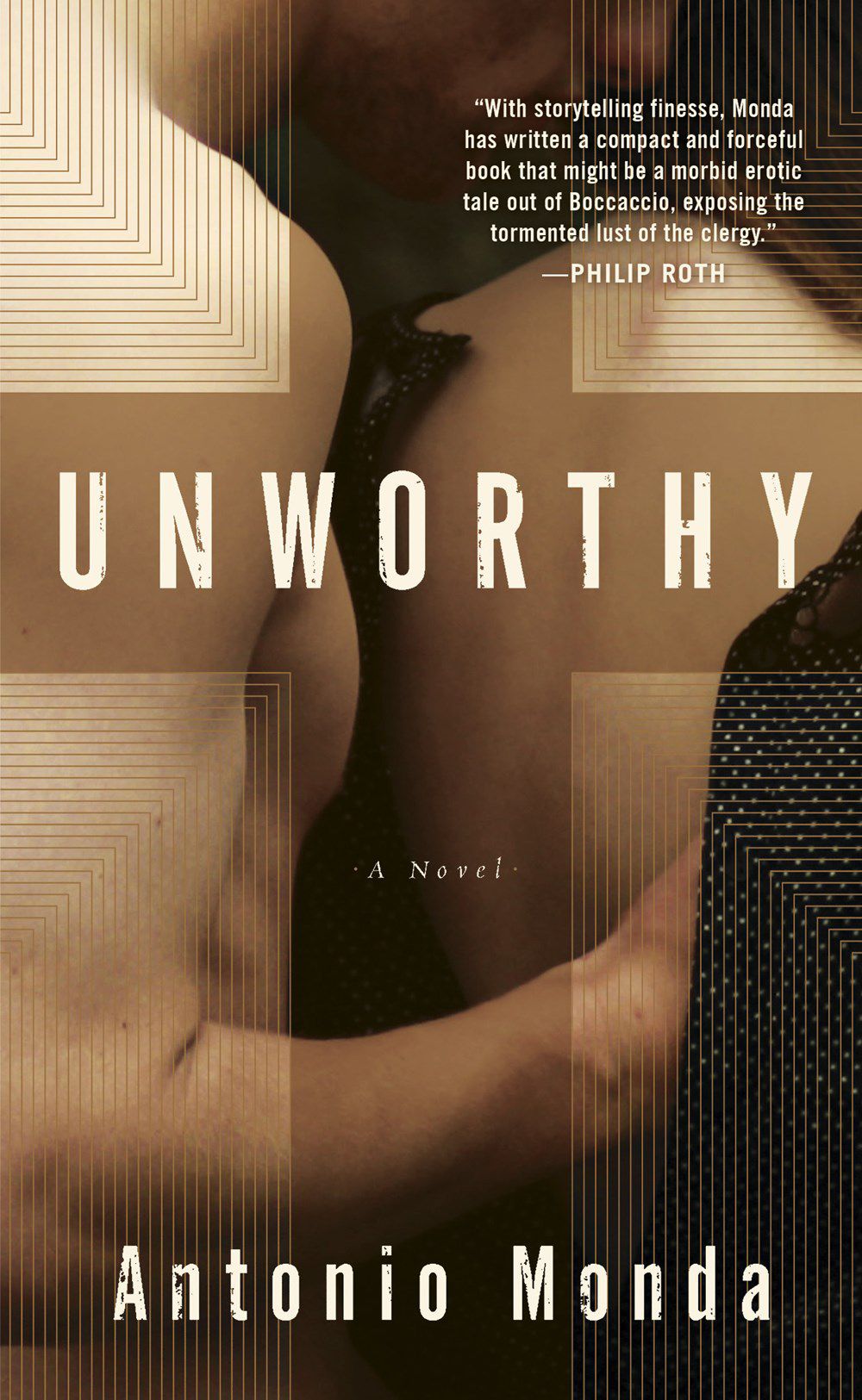 Unworthy by Antonio Monda, translated from the italian by john cullen

“A Catholic priest struggles with memories of an illicit romance in 1970s New York in this powerfully intimate novel of faith and doubt, guilt and love…Unworthy is both a riveting, morally complex narrative about the nature of faith, loyalty, and identity, and a gritty period piece about a man trying to make his way in one of America’s greatest cities.” 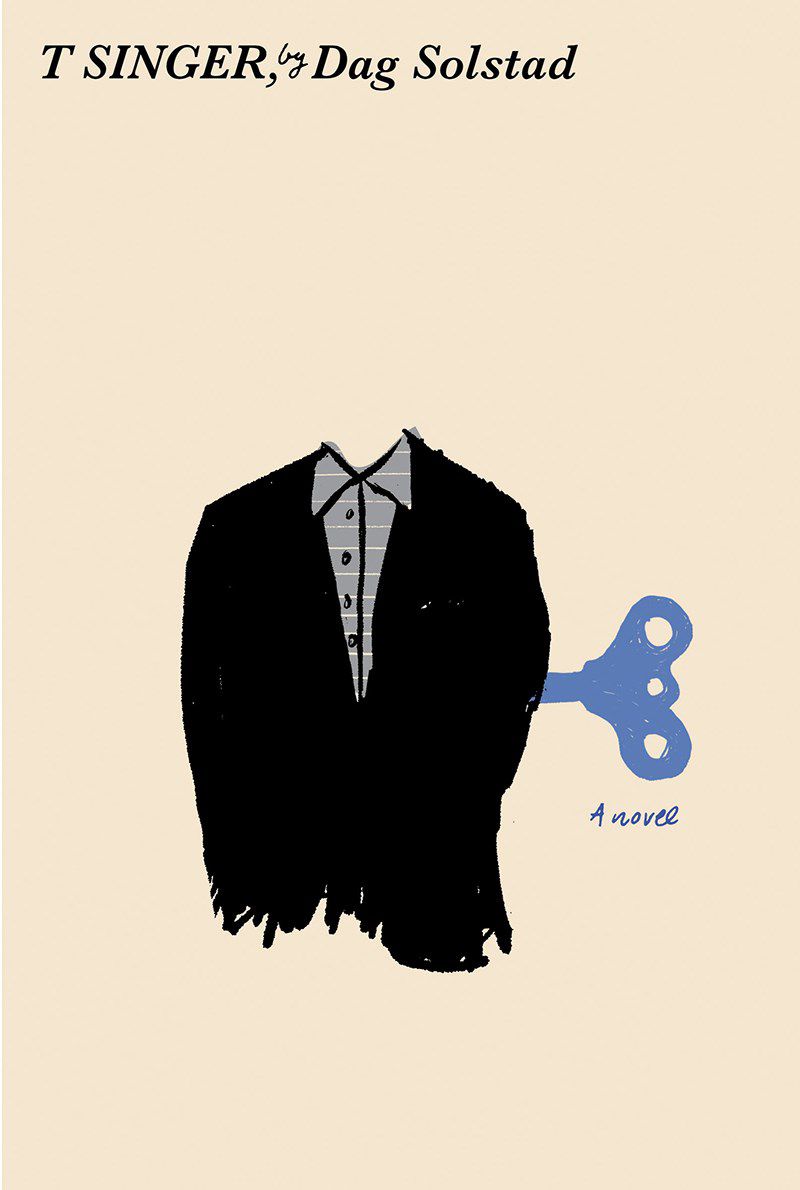 T Singer by Dag solstad, translated from the norwegian by Tiina nunnally

“T Singer begins with thirty-four-year-old Singer graduating from library school and traveling by train from Oslo to the small town of Notodden, located in the mountainous Telemark region of Norway. There he plans to begin a deliberately anonymous life as a librarian. But Singer unexpectedly falls in love with the ceramicist Merete Saethre, who has a young daughter from a previous relationship. After a few years together, the couple is on the verge of separating, when a car accident prompts a dramatic change in Singer’s life.” 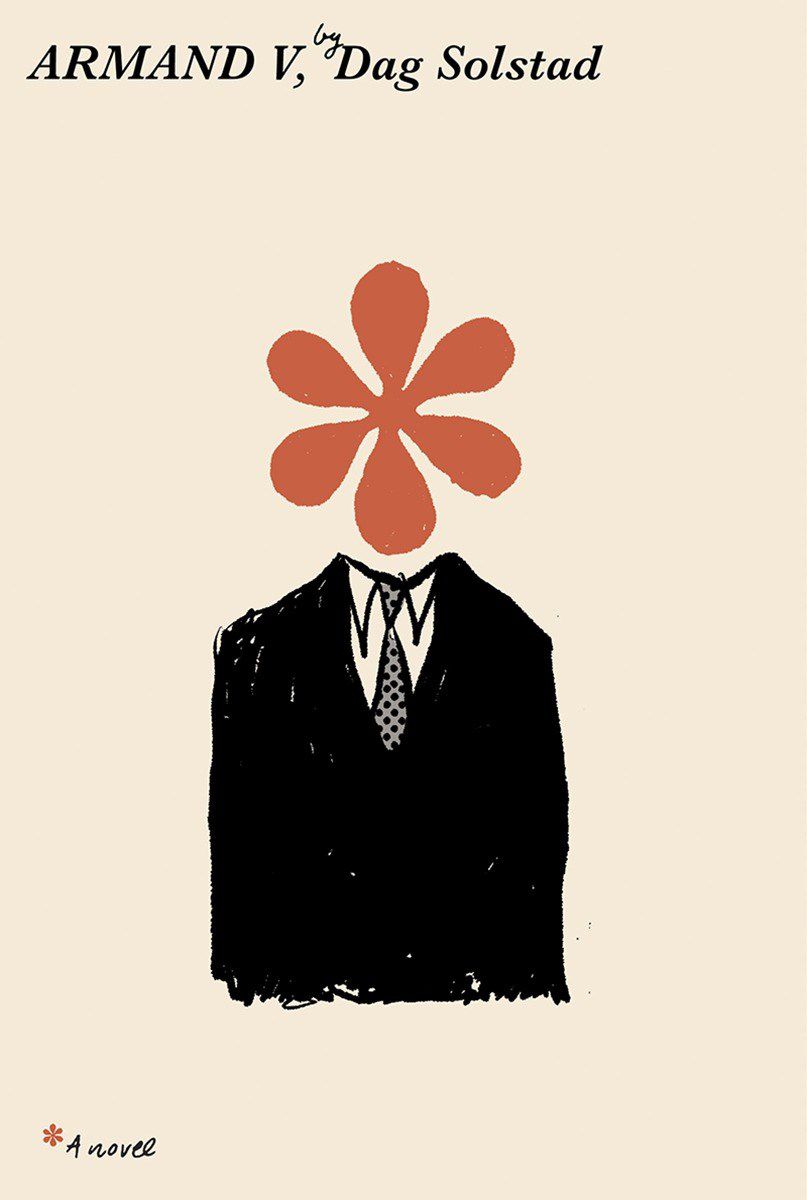 Armand V by dag solstad, translated from the norwegian by steven t. murray

“Armand is a diplomat rising through the ranks of the Norwegian foreign office, but he’s caught between his public duty to support foreign wars in the Middle East and his private disdain for Western intervention…Told exclusively in footnotes to an unwritten book, this is Solstad’s radically unconventional novel about how we experience the passing of time: how it fragments, drifts, quickens, and how single moments can define a life.”