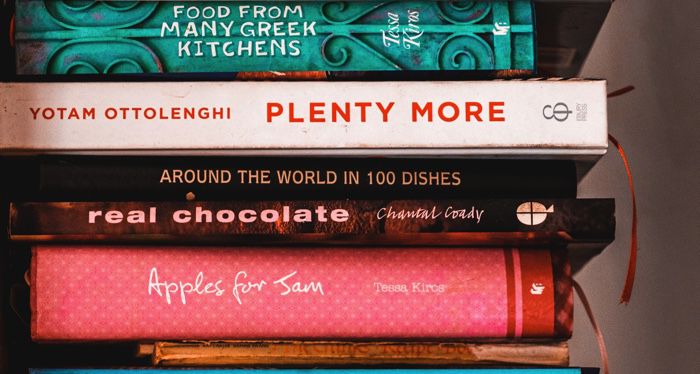 Back when being on campus was still a thing, I was talking with classmates about cooking. Many of them knew me to love cooking and baking, so the topic came up regularly. I was talking about a black dhal recipe I love that takes hours, and about the cookbook I bought while at Dishoom in London late last year. I had to launch into a defense of cookbooks when they replied: “You still use cookbooks?”

Maybe it says something about our age differences. I just turned 40 on Thanksgiving, so I was certainly a bit later in life to be finishing up my MFA, and the question came from a twentysomething. I think the question said more about the internet and the vast trove of recipes that live there.

And yet, my collection of cookbooks persists.

So why do I stand in defense of cookbooks? Why do I prefer them to Tasty or Food Network or the myriad recipes I can bring up on my smart refrigerator?

Who Are You, Anonymous Internet Chef?

As with any nonfiction book, I believe credentialing to be important. It’s not the end-all-be-all of determining if a book is worth my time and money. After all, while Paul Hollywood worked as a professional baker for decades, Mary Berry is a home chef, but nobody would put Paul over Mary when it comes to cakes.

Training means something, though. If I see one more web recipe that calls for only one clove of garlic (three is the minimum for any recipe) or says to cover a pan while sautéing (sauté is literally done to get rid of moisture, so you never cover it), I might have to throw the internet out the window.

Go google a recipe. Go on. Find one that sounds good. Now, who wrote it? Have you heard of them? Do they have a Michelin star or a restaurant or a culinary degree? I know plenty of good recipes can come from people that don’t have those, but I find that people with those credentials are consistently pumping out incredible, if high-skill recipes. The internet can be a crapshoot, but a recipe book from a great chef will rarely disappoint.

Do You Really Understand My Dietary Needs?

My wife and I have been vegetarian for over two years now. We love it and don’t miss meat at all. My wife has a gluten allergy on top of that. I’ve lost track of how many internet recipes proclaim to be gluten-free but incorporate barley or some other glutenous element that isn’t as obvious as wheat. This defense of cookbooks isn’t just about taste, but about health.

Surprisingly, I have the same issue with vegetarianism. I don’t evangelize my vegetarianism or start conversations with it, but when it comes up, almost half the time it’s followed by an assumption that I eat fish. I’m not pescatarian, I’m vegetarian. I’m not a Catholic on Fridays during Lent. I’ve found many internet recipes that make the same assumption.

Hi. Have You Met Me?

I write books. I write here at Book Riot. Most of the rooms in my small house have bookshelves. I. Like. Books. So of course I still use and stand in defense of cookbooks. Plus, who hasn’t been following a recipe on your phone or tablet, your hands covered in oil or dough, and the screen goes dark? Not a problem with a cookbook. A sure sign of a well-loved cookbook is the detritus of prior meals on the pages. 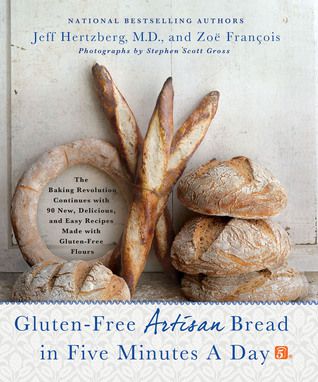 Five minutes is a bit of a misnomer here, but you can make bread with five minutes of ACTIVE INVOLVEMENT each day. Plenty of other time will be spent proving and resting and baking dough. That said, this book dives deep into gluten-free flours, doughs, and how to work with them to make a variety of breads. 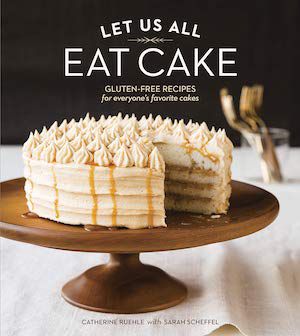 Let Us All Eat Cake by Catherine Ruehle and Sarah Scheffel

From cover to cover, this book is stuffed with every gluten-free cake idea I could ever imagine, and many I couldn’t. From finding and mixing the right flours to decorating, everything is in here, and I’ve loved every cake I’ve made from it. 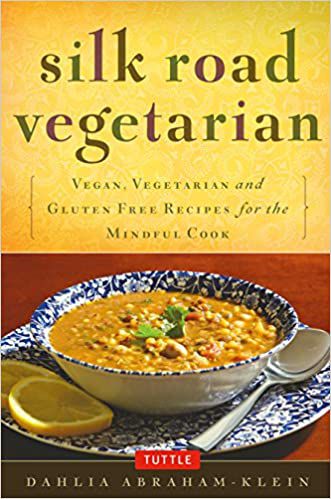 No, not that everything-is-illegal dark website that was shut down, this cookbook focuses on the original Silk Road. Here are collected vegetarian, gluten-free recipes from Turkey to China and everywhere in between. We love bold flavors in our house, and this cookbook is packed with them. 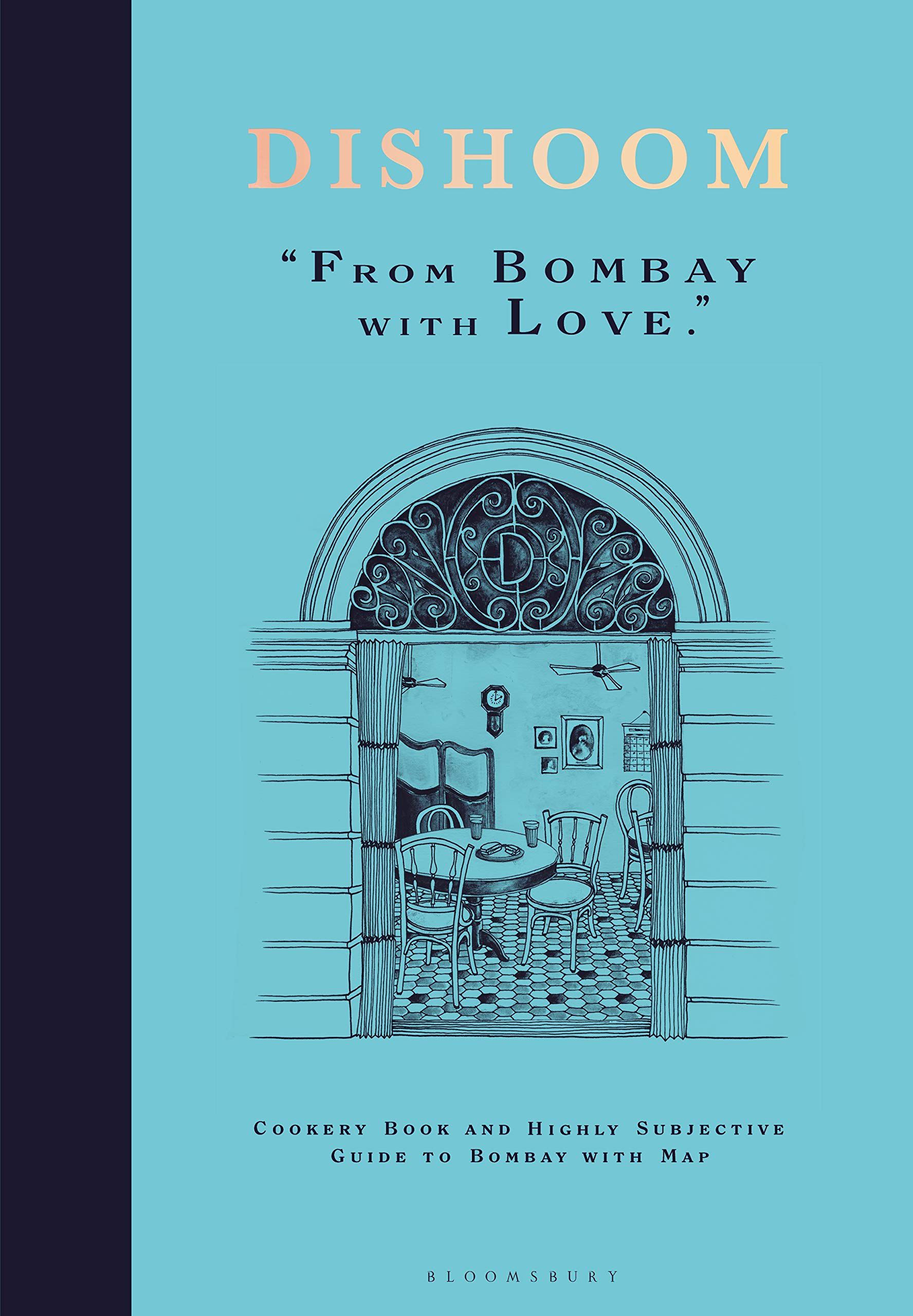 Dishoom: From Bombay With Love by Shamil Thrakrar, Kavi Thakrar, and Naved Nasir

Dishoom was the first restaurant my wife and I visited upon arriving in London, and everything we ate and drank was stellar. These recipes aren’t easy, and sometimes require challenging-to-acquire ingredients, but they’re all worth it.