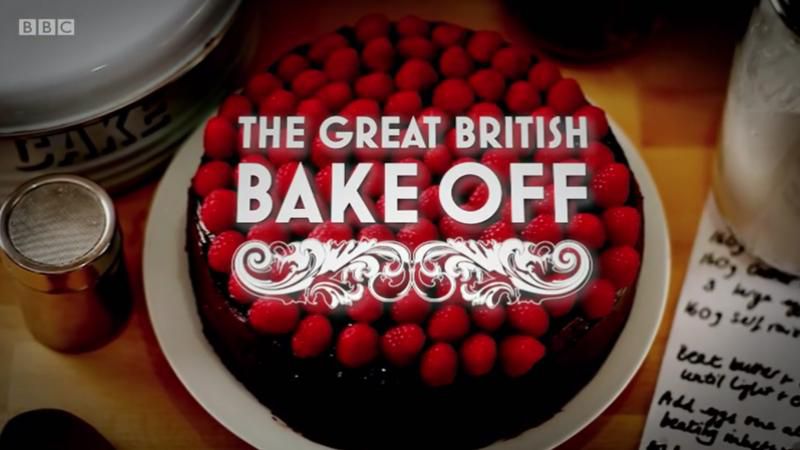 I know we’re late to the party, but my husband and I have recently fallen in love with Mary, Paul, Sue, Mel, and all of the contestants on The Great British Bake Off. We’re watching on Netflix where, apparently, the seasons are in no particular order… which makes it even harder to avoid spoilers.

Rioter Christy Childers started a list of Great British Bake Off cookbooks from contestants in 2015 and it’s amazing to see just how many more cookbooks have been published from the GBBO hoards in just three years. Mary Berry is especially prolific.

Here’s a pretty hefty list of Great British Bake Off cookbooks by past contestants and judges. Be it your signature challenge, your technical challenge, or your showstopper… here’s to zero soggy bottoms and no underproving!

Bake it Great: Tips and Tricks to Transform your Bakes from Everyday to Extraordinary by Luis Troyano

B.I.Y: Bake it Yourself: A Manual for Everyday Baking by Richard Burr 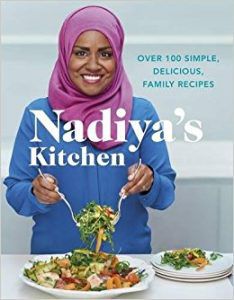 Nadiya’s Bake Me a Story: Fifteen Stories and Recipes for Children by Nadiya Hussain

Nadiya’s Bake Me a Festive Story: Thirty Festive Recipes and Stories for Children by Nadiya Hussain

Twist: Creative Ideas to Reinvent Your Baking by Martha Collison

Eat Up: Food, Appetite, and Eating What You Want by Ruby Tandoh 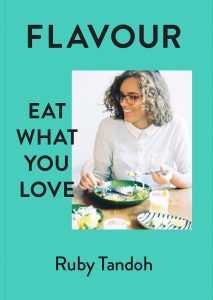 Flavour: Eat What You Love by Ruby Tandoh

Comfort: Food to Sooth the Soul by John Whaite

John Whaite Bakes: Recipes for Every Day and Every Mood by John Whaite

Patisserie Made Simple: From Macarons to Millefeuille and More by Edd Kimber

The Boy Who Bakes by Edd Kimber

Say It With Cake: Celebrate With Over 80 Cakes, Cookies, Pies, and More by Edd Kimber 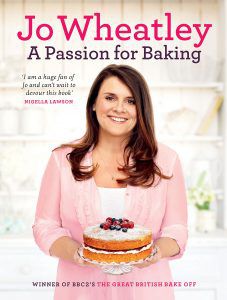 A Passion for Baking by Jo Wheatley

Creative Eclairs: Over 30 Fabulous Flavours and Easy Cake Decorating Ideas for Eclairs and Other Choux Pastry Creations by Ruth Clemens

The Busy Girl’s Guide to Cake Decorating: The Fast, Simple Way to Impressive Cakes and Bakes by Ruth Clemens

Bake Me a Cake as Fast as You Can: Over 100 Super Easy, Fast, and Delicious Recipes by Miranda Gore Browne

Chai, Chaat, and Chutney: A Street Journey Through India by Chetna Makan 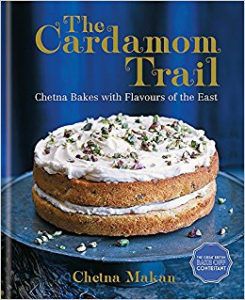 The Cardamom Trail: Chetna Bakes with Flavours of the East by Chetna Makan 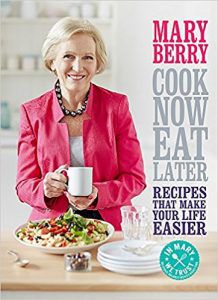 Cook Up a Feast by Mary Berry 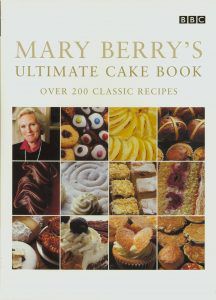 One Step Ahead by Mary Berry

Supper for Friends by Mary Berry 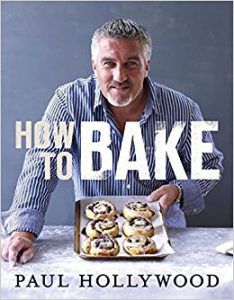 How to Bake by Paul Hollywood

A Baker’s Life by Paul Hollywood

The Weekend Baker by Paul Hollywood

What are your favorite Great British Bake Off cookbooks?