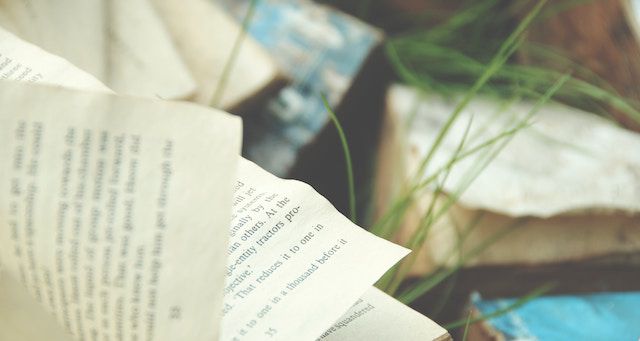 Let’s be real: the standard screenplay format is confusing. Even if you have a long list of reasons to read screenplays, you might not know where to start.

After decades of development, the film industry has developed quite an arsenal of jargon that can be alienating and intimidating. What’s a spec script? How does one make sense of all this text? And what is up with that font choice?

Like with other genres, there are different approaches to reading a screenplay. Ask ten different professionals and they’ll likely give you ten different answers. But to get you started, here’s a quick guide to ease you into the magic that is screenplays. 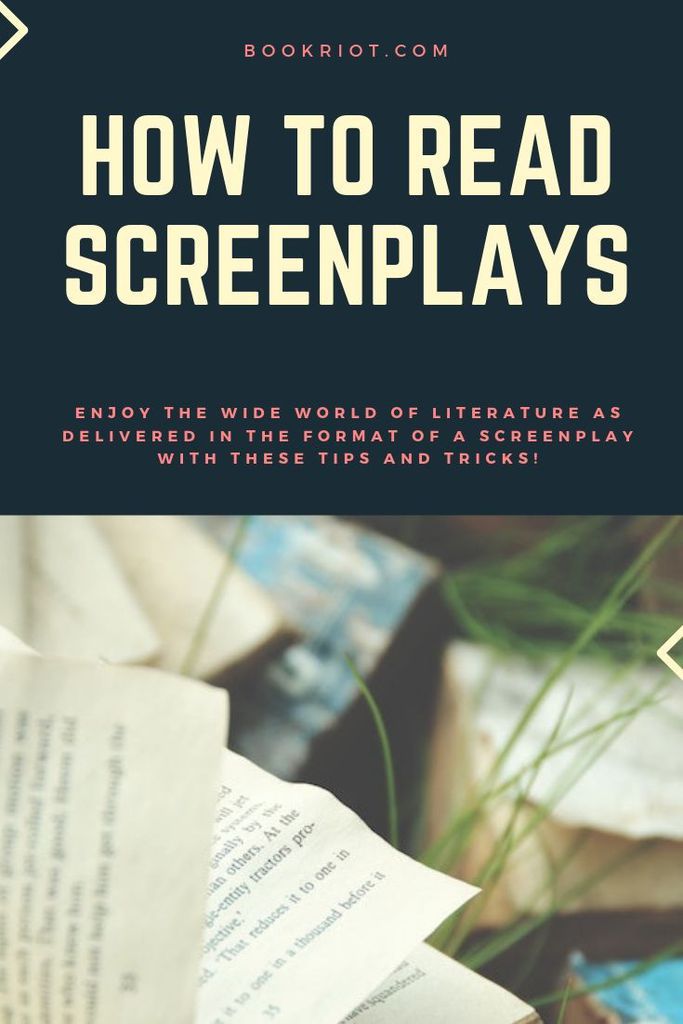 A spec script is a screenplay that’s written in full with no guarantee of production. It usually has a stronger focus on the story and is more descriptive, although still succinct. A shooting script is the version of the screenplay that’s used during production. It includes a lot more camera direction and technical jargon. Most of the scripts available online are shooting scripts, which is why they can be more confusing to read.

The standard format in screenwriting is the studio format, which produces that classic script aesthetic that’s stuck around for decades. Most of the guidelines are for legibility and apply more to writing than reading, what with all the minute margin mandates and and careful character name capitalisation.

Each scene starts with a slug line which contains three details. There’s ‘EXT.’ or ‘INT.’ to indicate if the scene is outdoors or indoors, the exact location, and the time of day. For example, ‘INT. LIBRARY – DAY’ means the action is inside a library during the day.

Characters’ names are always above their lines of dialogue, and sometimes they’ll have parentheses next to them with ‘V.O.’ or ‘O.S.’, meaning voiceover or offscreen. Parentheticals under the names are for directions and characters’ attitudes. Action lines describe what’s happening on screen, including any insert shots, and scene transitions (like ‘CUT TO’) are typically aligned right.

These are just some of the most common elements you’ll see in a script, so you might want to consult a more in-depth glossary as you go on.

Screenplays vs Other Writing

It’s fairly common for novels to have long passages that detail the inner worlds of the characters. Some first-person books might even have rambling inner monologues that tell you what the narrator is thinking. Screenplays, on the other hand, don’t usually provide such explicit details.

Since the goal is to mimic the experience of watching a movie, only elements visible or audible onscreen are written, and often in straightforward terms. Emotional details are kept to a minimum, and include only essential nuggets. The lack of detailed descriptions of characters’ internal monologues might be frustrating and take some time to get used to. But on the flipside, that’s part of the allure of reading screenplays—they’re open to interpretation by readers because of how pared down they are. Without the finished footage sitting in front of you, you’re free from choices made by actors and directors to fill in those emotional nuances.

I tend to have a hard time keeping track of who’s speaking in dialogue-heavy scenes. To help distinguish characters, I assign spaces in my head or even use physical objects. Maybe Mizael is to my left and Joanna is to my right. Maybe Shereen is this mug, Lorena is that napkin, and Ben is the pencil. I’ll sometimes even point to the objects as I read their lines.

Colour-coding is also useful for reading such concise writing. I not only highlight characters in different colours, I also mark corresponding attributes and actions with pens in the same colours. It’s particularly useful when I go back to reread for details, since I can now quickly track an individual character’s development.

If you’re more of an aural person, reading out loud can also help, especially if you have friends who can join in and help distinguish the characters.

So About That Font…

Yes, Courier can seem a little pretentious due to its association with hipsters and that one film bro who insists on dissecting every frame of Citizen Kane. But the font helps with evaluating the length of a movie because Courier is a monospaced font, meaning each letter takes up the same amount of space. While typewriters have largely gone out of fashion, the industry still uses 12-point Courier. It allows filmmakers to estimate the length of the movie based on the script. One page roughly equals one minute on-screen. So it’s not entirely for the classic film aesthetic.

Again, this is just a super abbreviated guide on how to read screenplays. A lot of it comes down to getting used to a new style, so the best way to read scripts better is to read more of them. And now that you’ve armed yourself with these basics, it’s time to hunt down some scripts and get started!