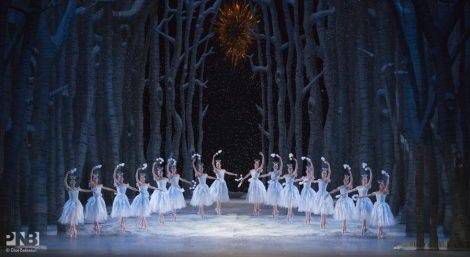 At this time each year, thousands of little Claras across the world pull their Victorian nightgowns over their heads, lace up their toe shoes, and prepare to take their place on stage in one of the most coveted roles for an aspiring ballet dancer. But the history of Tchaikovsky’s beloved ballet goes beyond twirling Sugar Plum Fairies and pirouetting Rat Kings.

The character we’ve come to know as Clara originally appeared in a story written by E.T.A. Hoffman in 1816, by the name Marie Stahlbaum. At a holiday party thirty-odd years later, the legendary Alexandre Dumas told his own version of Marie’s surreal fever dream at a party after being tied to a chair by some of his daughter’s friends who demanded they be told a story. The resulting version of Hoffman’s fairy tale was less dark and more suited to a young audience. That was the version that Peter Ilyich Tchaikovsky adapted nearly 50 years later for a performance at the Russian Imperial Theatre.

The original performance sold out on opening night (December 18, 1892) and a holiday season has not since passed without a curtain rising on a gorgeous Christmas tree, in the midst of being decorated by the Stahlbaum family and their friends.

To celebrate the 200th anniversary of E.T.A. Hoffman’s The Nutcracker and the Mouse King, here is a collection of some beautifully illustrated versions that you can share with your family over the holiday season. 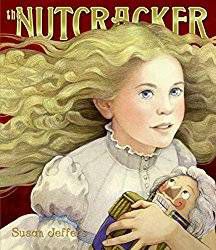 The Nutcracker, illustrated by Susan Jeffers 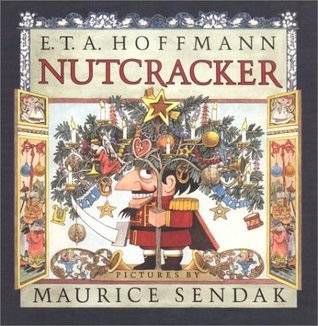 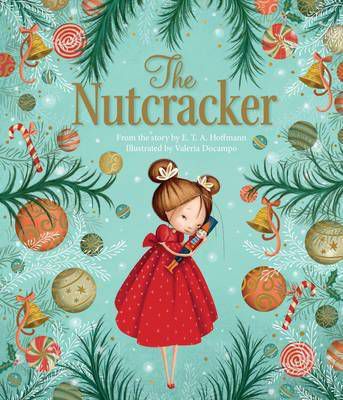 The Nutcracker, illustrated by Valerie Docampo 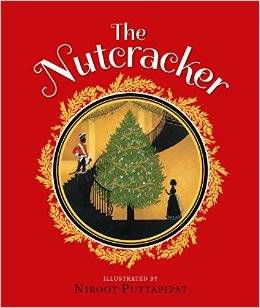 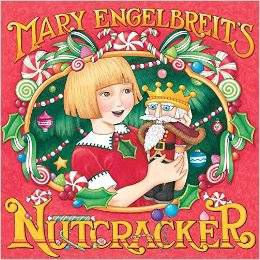 The Nutcracker, illustrated by Mary Engelbreit 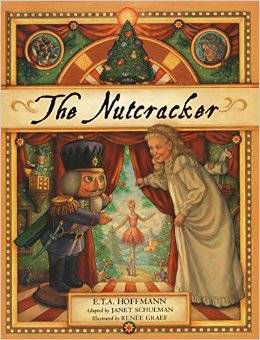 The Nutcracker, adapted by Janet Schulman, illustrated by Renee Graef