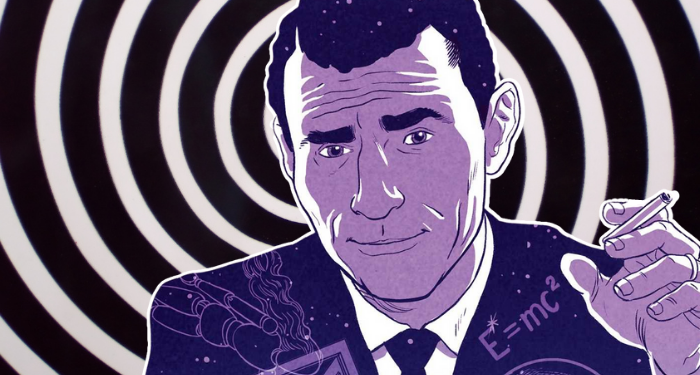 I struggled to enjoy history classes when I was in school because they were always so broad. On top of focusing overmuch on military history, these whizbang surveys covered ground a mile wide and a millimeter deep. If I could have designed my own history curriculum, I would have been reading books about history that tapped into more offbeat topics. I would have appreciated more firsthand accounts of historical events from people deeply affected by them. And if those books could also be in graphic format? What a dream!

So here you go, curious friends. Not a curriculum, per se, but a curated list that will yield some new knowledge and perspectives. Maybe you like graphic novels and mixing it up with some nonfiction sounds good. Or maybe you’re a nonfiction reader who hasn’t ventured into the graphic format. Perhaps, like me, your tastes are broad, you read by mood, and you found this list on vibes alone. Given the breadth of amazing graphic nonfiction out there, these titles definitely reflect my tastes. I’m someone who likes to build compassion and empathy through storytelling. I also like fitting a tiny picture into the big picture. All of these titles piqued my curiosity. So how about yours? 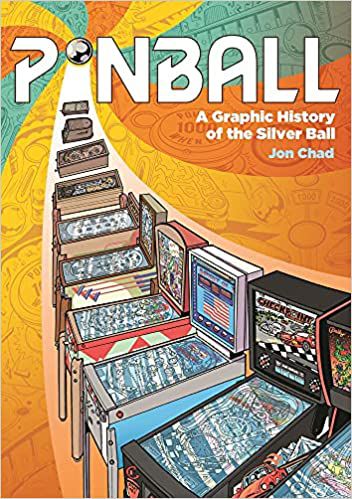 Pinball: A Graphic History of the Silver Ball by Jon Chad

If there’s an arcade, I’m heading for the pinball machine. There’s something deeply fascinating to me about trying to understand all the bells and whistles in that cacophonous little box. (I’m currently obsessed with the Godzilla machine at my local pinball joint.) The game itself has a fascinating history, too, touching on the Court of King Louis XIV and organized crime in 20th century New York. This exciting book with appropriately kinetic artwork finds the throughline, bouncing all over the place like a good pinball game. 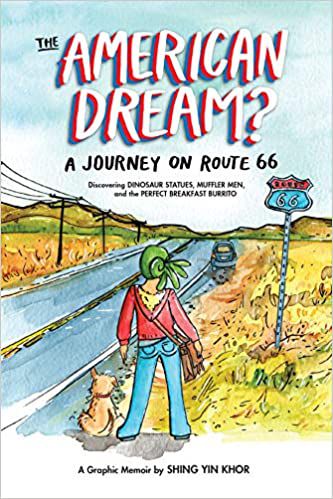 Anyone’s idea of the United States is limited by their exposures to people, landscapes, and cultural products. Roadtrips across the country provide excellent opportunities to expand that exposure while also getting a sense of how the country sees itself. This travel memoir from a Malaysian immigrant chronicles their journey along historic Route 66 with a sweet canine companion. It’s a story full of warmth and curiosity. 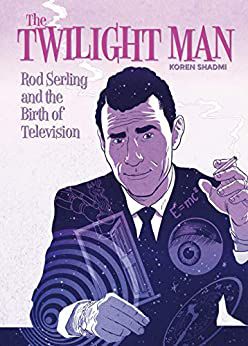 The Twilight Man: Rod Serling and the Birth of Television by Koren Shadmi

If you’ve spent any time watching The Twilight Zone (I recommend the marathons that pop up on television around New Year’s Eve/Day), you’ll find fairly subversive messages disguised with monsters, aliens, and other spooky phenomena. You’ll also find, you know, murderous dolls and whatnot. But this book profiling Rod Serling’s quest to open television viewers’ minds to ideas both weird and progressive will augment your appreciation for the classic show and the man behind it. 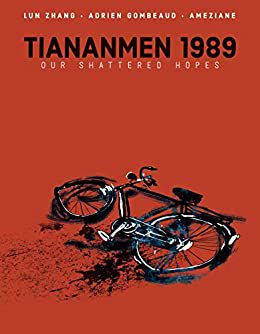 Gaining an understanding of contemporary China requires knowing about the 1989 occupation of Tiananmen Square, when students and other concerned citizens protested demanding political reform. Images of tanks rolling into the square dominated international news at the time, but this firsthand account from a young teacher who witnessed the events paints a richer portrait of this infamous incident. 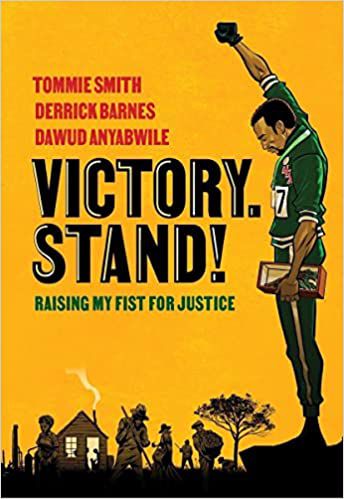 People who think sports shouldn’t mix with politics don’t know anything about sports history. As with the above book about Tiananmen Square, many people have seen the photo of two Black Americans on the podium at the 1968 Olympics in Mexico City, fists raised in protest against racial injustice in the United States. The rest of the story around that iconic photograph is absolutely essential, and this graphic memoir aimed at young readers shares the stirring, courageous truth. 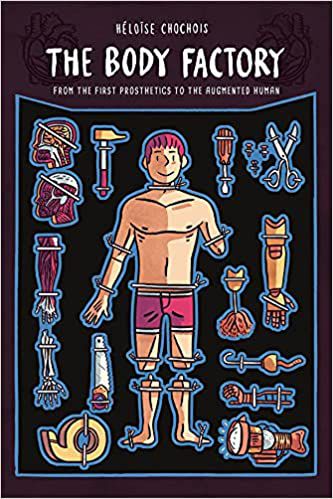 The Body Factory: From the First Prosthetics to the Augmented Human by Héloïse Chochois, translated by Jeremy Melloul

This book, focused on amputation, looks at the intersections of disability, transhumanism, and medical history — plus the specter that loom over all of them, eugenics. Unsurprisingly, you should be prepared for some fairly detailed illustrations of surgeries. But if a Magic School Bus-esque journey through these topics appeals to you, you’re in for something informative, thought-provoking, and even humorous at times. 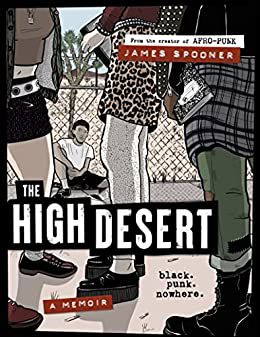 I’m a big fan of books that blend personal narrative with an aspect of history. This memoir about the creation of the Afro-punk culture is perfect for fans of music history, as well anyone who’s ever been looking for their place to fit in. While this book is certainly great for adults, it’s also great to pass on to younger readers who might be inspired to find the counterculture that appeals to them. 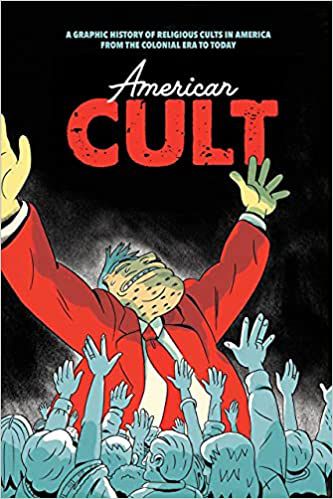 Over twenty different cartoonists contributed to this history of religious cults in the United States. Presented in a loose chronological order, the cults span the late 1600s to the infamous NXIVM cult that was the subject of multiple books, podcasts, and documentaries. Some of the contributors are themselves survivors of cults. If this appeals to you, check out my list of must-read books about cults. 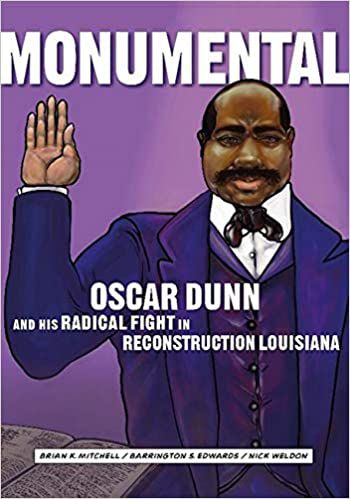 The Reconstruction Era gets short shrift in American history classes, in my experience. The lessons are all scandals and corruption, and essential stories get left out. This book profiles Oscar Dunn, a man born into slavery who became America’s first Black lieutenant governor and acting governor. Told with rigorous primary sources, this book gives a fresh view on a complex and tumultuous period in history. 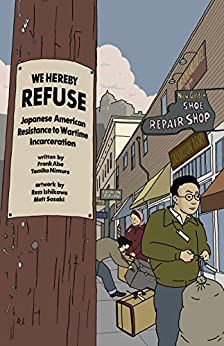 First of all, people need to be educated about the internment of Japanese Americans during World War II. It’s an ugly chapter of history that is glossed over all too often. Then, people need to know that Japanese Americans didn’t go quietly. Highlighting the resistance from three individuals, this book draws from archival materials to tell their moving, sometimes brutal, stories.

Fascinating books, right? And you know the recommendations never stop at Book Riot. Whether you want more graphic novels and nonfiction or books that will teach you weird facts, you can take that curious mind to some amazing places.