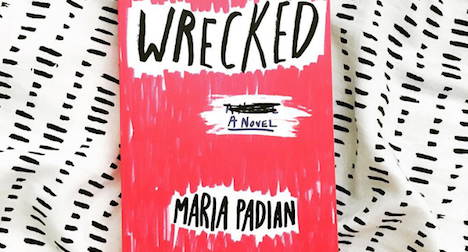 This giveaway is sponsored by Wrecked by Maraia Padian 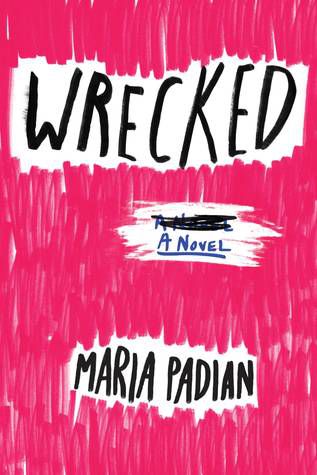 “Outstanding, powerful, and important…This is, hands down, one of the best sexual assault reads in YA.” – Kelly Jensen, Book Riot

On the same night college freshman Haley sustains a career-ending concussion on the soccer field, her bookish roommate Jenny arrives home shell-shocked from a wild party. The next morning, on the other side of campus, Jordan brags to his housemate, Richard, about the cute freshman he hooked up with. When Jenny formally accuses Jordan of rape, gossip spreads like wildfire through the campus. Wrecked by Maria Padian, a gut-wrenching, powerful, kaleidoscopic account of a sexual assault on campus, is a must-read.

We have 10 copies of Wrecked for 10 lucky Riot Readers! Just complete the form below to enter. Entries are limited to the United States and will be accepted until 11:59pm, Tuesday, October 11th. Winners will be randomly selected.