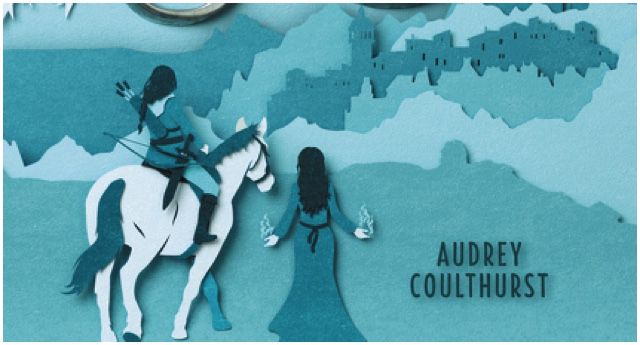 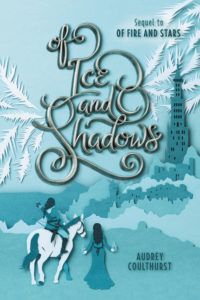 Win a copy of this gorgeous YA fantasy duology – full of secret magic & stunning romance and perfect for fans of Kristin Cashore and Malinda Lo!

Princess Denna has kept her forbidden magical powers a secret her entire life. Now, she is engaged to be married to the handsome prince of a neighboring kingdom. Everything seems to be going well, until Denna begins to develop feelings for Mare, the prince’s sister, instead of the prince. When a political assassination involving magic throws the kingdom into chaos – Denna and Mare must team up to catch the culprit, and keep Denna’s own powers a secret. But will acting on their own feelings destroy them first?

We have 5 sets of the Of Fire and Stars duology by Audrey Coulthurst to give away to 5 Riot readers! This sweepstakes is open to residents of the United States (excluding Puerto Rico and all other U.S. territories). Entries will be accepted until 11:45pm, August 4, 2019. Winner will be randomly selected. Complete rules and eligibility requirements available here.