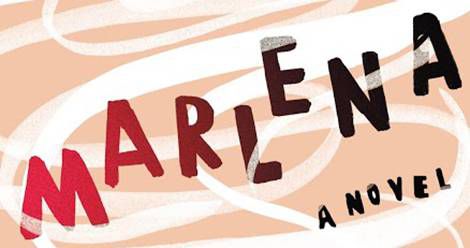 This giveaway is sponsored by Marlena by Julie Buntin, published by Henry Holt and Company. 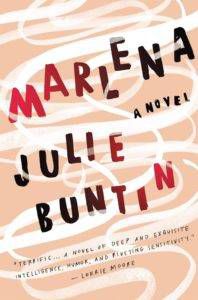 An electric debut novel about love, addiction, and loss; the story of two girls and the feral year that will cost one her life, and define the other’s for decades

Everything about fifteen-year-old Cat’s new town in rural Michigan is lonely and off-kilter, until she meets her neighbor, the manic, beautiful, pill-popping Marlena. Cat is quickly lured into Marlena’s orbit, and as she catalogues a litany of firsts—first drink, first cigarette, first kiss, first pill—Marlena’s habits harden and calcify. Within the year, Marlena is dead, drowned in six inches of icy water in the woods. When a ghost from that pivotal year surfaces unexpectedly, Cat must try to forgive herself and move on, even as the memory of Marlena keeps her tangled in the past.

We have 10 copies of Marlena by Julie Buntin to give away to 10 Riot readers. Just complete the form below to enter. Entries are limited to the United States and will be accepted until 11:59pm, Tuesday, April 11th. Winners will be randomly selected.