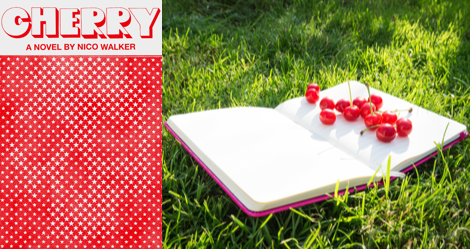 This giveaway is sponsored by Alfred A. Knopf, publisher of Cherry by Nico Walker. 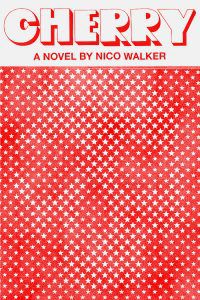 We have 10 copies of Cherry by Nico Walker to give away to 10 Riot readers! Just complete the form below to enter. Entries are open to residents of the United States (excluding Puerto Rico and all other U.S. territories) and will be accepted until 11:44:59 pm, June 5, 2018. Winner will be randomly selected. Complete rules and eligibility requirements available here.