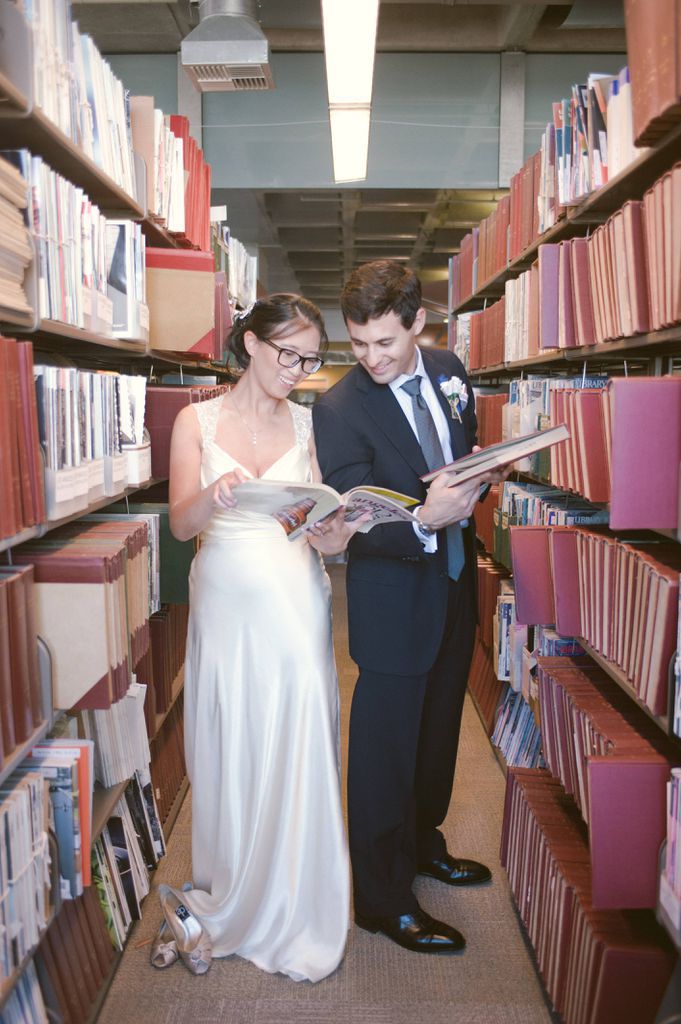 This is a guest post from Jen Sherman. Jen recently submitted her PhD on public libraries and is finally finding time to read again for fun. She also recently moved from Sydney, Australia to sunny California and is realising the importance of the Baby-Sitters Club, Anastasia Krupnik and Ramona Quimby to her understanding of American culture. As a researcher, her interests are in libraries, book retailing, and the book industry (among others). As a reader, she’s a sucker for happily ever afters. Follow her on Twitter @jennnigan. 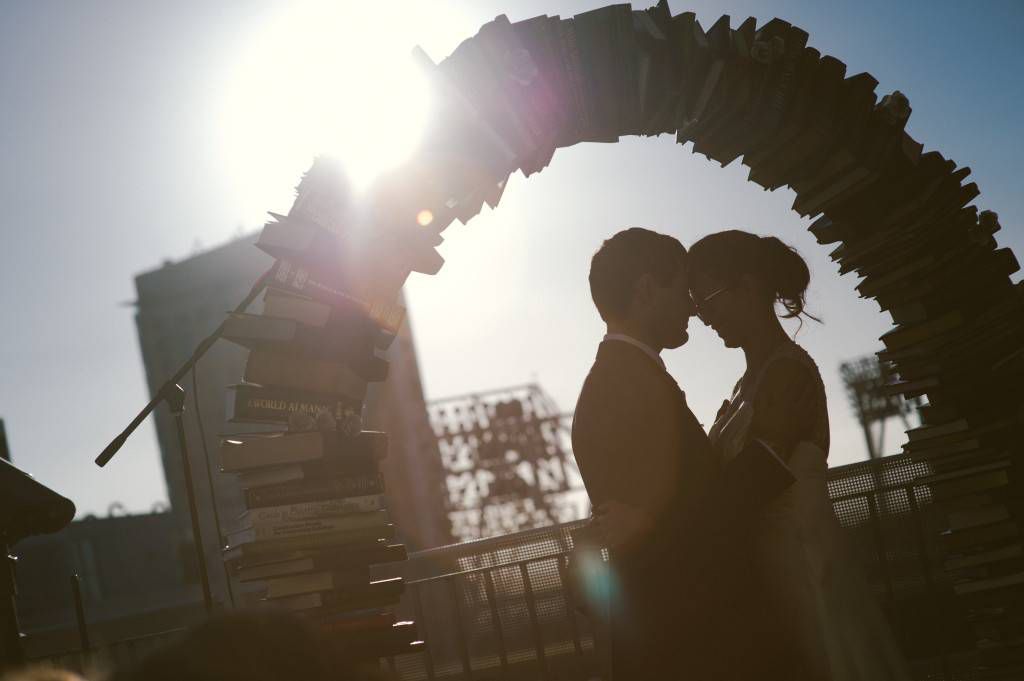 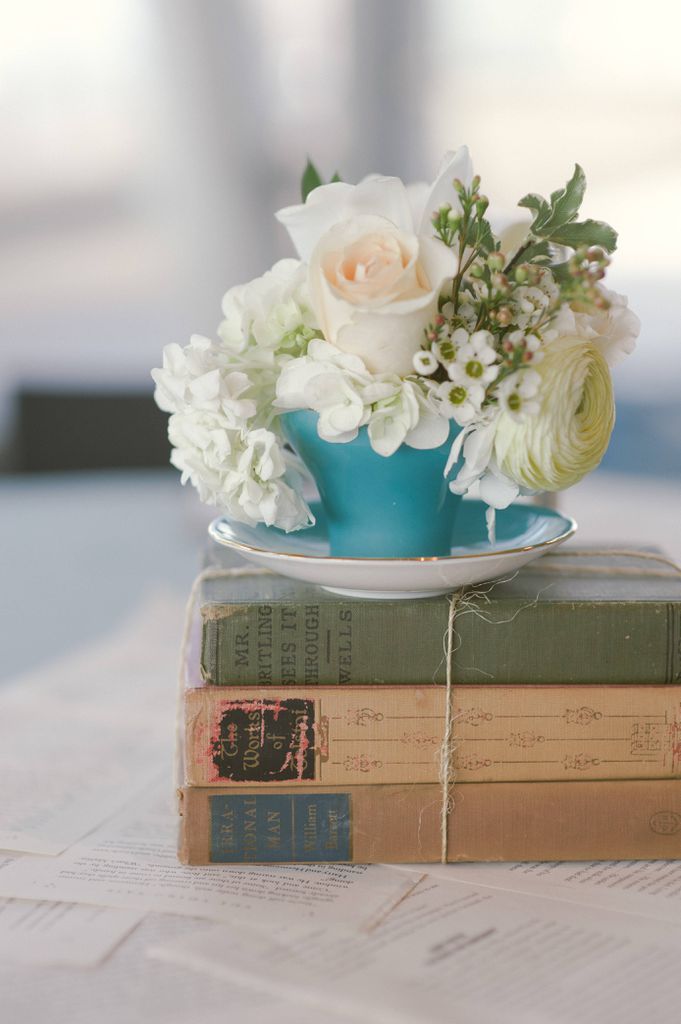