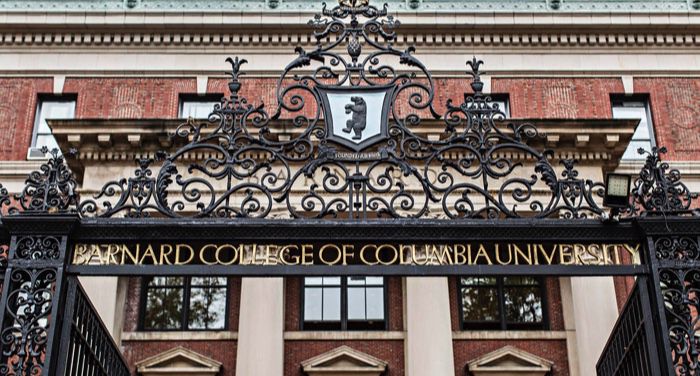 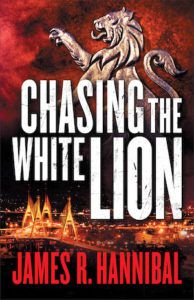 A CIA case officer gets her plum assignment—Russia. It's the future she's dreamed of—but an attempted kidnapping, a traitor in the agency, and a crime syndicate involved in the worst forms of evil pull her back into the ragged edges of her past. Former tactical deception officer and stealth pilot James Hannibal takes you deep undercover into the criminal underworld where everyone has an angle and no one escapes unscathed.

A few days ago, my college emailed us to let the students know that this year, most of us should move out of our dorms by the end of March. If you’re confused about why this would be the case, then you probably are reading this in a time where a pandemic is not sweeping the globe. And that gives me hope. Because unfortunately, my senior year—often hailed at Barnard as a time of celebration, partying, and academic achievement— ended abruptly and under dire circumstances. Due to COVID-19, we are finishing our classes remotely, and the university has urged us to leave campus unless we have nowhere else to go. 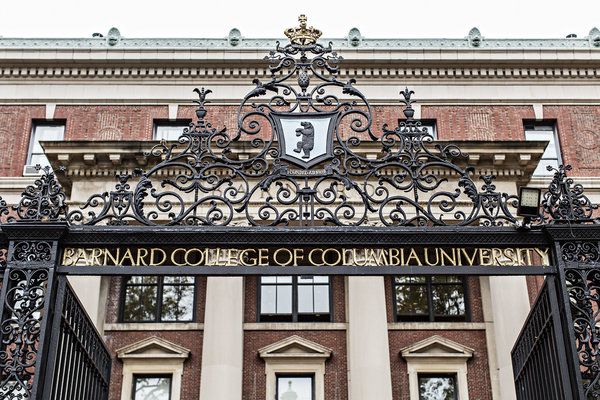 Now at home, it is heartbreaking to realize that I will never return to campus as a student. This place, where I cultivated knowledge, met my life partner, and transformed as a person? Never again will it be open to me in the same way. As I reflected on this, I realized that the aspect of college life I’ll miss most is our college library. Looking back, I truly believe that I wouldn’t have made it through college at all without our library. Or, at least in much worse shape than I am in now.

I do not come from wealth. Even though Barnard generally covered most of my tuition for financial aid, I still needed to pay for other expenses. Housing, meal plans, books, living expenses—all of those things started to add up. So, I came to the place that had always been home for me, no matter where I lived: the library. In a joyous coincidence of supply and demand, they were looking for a student worker and I desperately needed a job.

Cue montage of me working at this library for the next four years! The library allowed me to simultaneously hone my librarian skills and work on my coursework. It provided me with the necessary income that kept me from falling into any more debt. It also offered me a family—staff, student workers, librarians—when I was far from home. But more on that later.

Saving Me from the Wrath of the Textbook Industry

If there is one stereotype that’s true, it’s the one about expensive textbooks. In my first semester, textbooks were ringing up at rates of 100 dollars or more at the college bookstore. Plus, these were for required general education classes, so I was sure I’d never touch that Intro to Astronomy book ever again. Renting ended up being nearly as expensive as buying, and used copies were barely cheap. My saving grace? Borrowing from not just our Barnard Library but from its network of several Ivy League institutions. If we didn’t have a copy of the text I needed, there was a 95% chance that Harvard or Yale had it somewhere. Then, it was mailed to me in a matter of days. Hallelujah!

Fast forward to me now. As a senior, I haven’t spent more than 20 bucks on textbooks for years. If that weren’t awesome enough, the Barnard Library actually created a specific section for first-generation and low-income students. In the FLIP Library, they can borrow textbooks for the entire semester, free of charge.

Welcome back to classes, Barnard! 📚

In April, Barnard’s Public Safety officers forcibly pinned a Black student to the countertop on our library’s first floor. As a Black person myself who is sensitive to racial violence—especially on my own campus—I felt unsafe. Why were the people who were supposedly there to protect students physically harming us? Amidst turmoil, rage, and fear, the Barnard Library stood its ground as a place of anti-oppression and justice. It hosted listening sessions, asked its Black staff for ideas on how to move forward, and ultimately rewrote its community guidelines. As a worker there, I felt heard and supported, where at other spots on campus this wasn’t exactly the case.

More generally, my college library also worked to amplify marginalized voices every. Single. Day. From workshops on racial injustice to library exhibits about trans authors, they always have something going on to support unheard voices. Their circulating collection often centers BIPOC authors and works to undo a lifelong history of white supremacy in the university. And, when I officially changed my pronouns to they/them, the library staff immediately changed how they addressed me. This validation of my identity was priceless.

Honestly, I could go on and on about the good that my college library did for another thousand words. Out of all the institutions at Barnard, the library never failed me. So, this is an extended thank you to the staff and students who make the Barnard Library great. I wish I could have said a proper goodbye.