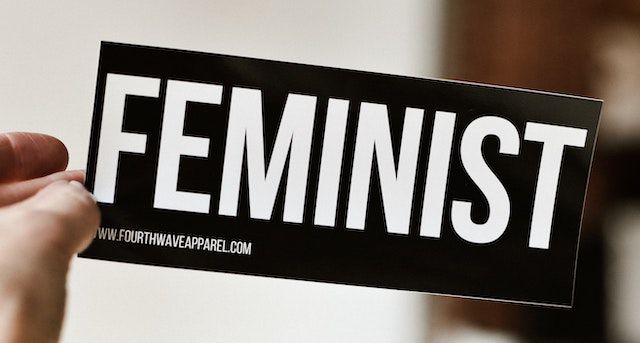 International Women’s Day is around the corner on March 8, and what can be a better time to celebrate feminism? Feminism has given women a universal sisterhood to fall back on when the world tries to weigh them down. And of course, it’s not just women: feminism has been the saving grace of every gender, whether our outdated patriarchal society accepts it or not. 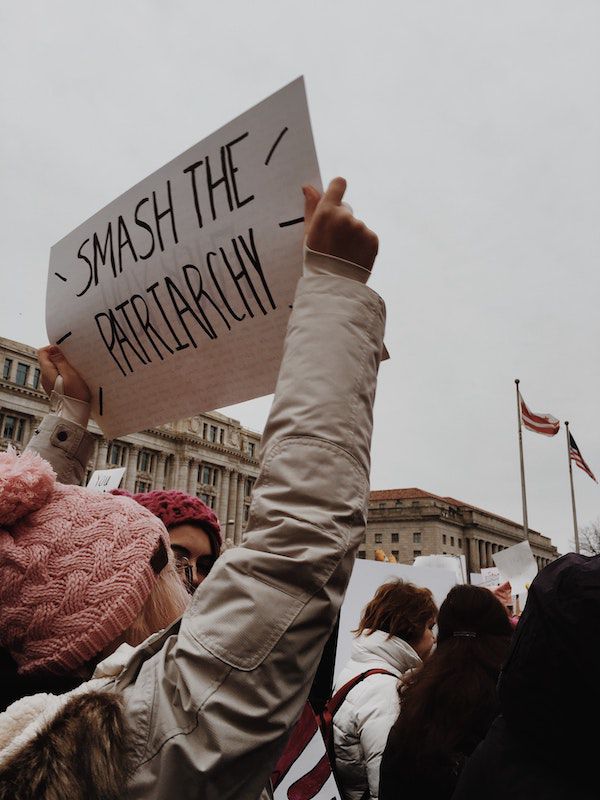 Here is a list of feminist quotes to take inspiration from and take a step towards a future that is more conducive to equality for everyone out there.

Want to dig even more deeply into feminism? You’ll want to check out these feminist poems, as well as these best feminist books.