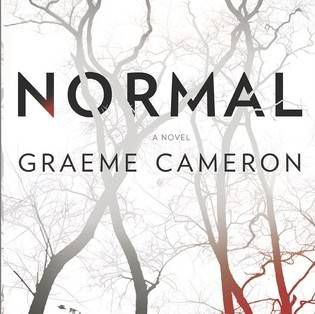 This week’s featured book trailer is for Normal by Graeme Cameron. Check it out: 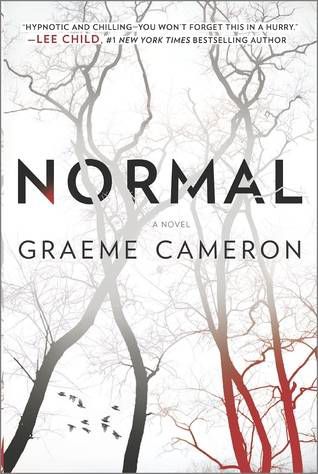 He lives in your community, in a nice house with a well-tended garden. He shops in your grocery store, bumping shoulders with you and apologizing with a smile. He drives beside you on the highway, politely waving you into the lane ahead of him.

What you don’t know is that he has an elaborate cage built into a secret basement under his garage. And the food that he’s carefully shopping for is to feed a young woman he’s holding there against her will—one in a string of many, unaware of the fate that awaits her.

This is how it’s been for a long time. It’s normal…and it works. Perfectly.

Then he meets the checkout girl from the 24-hour grocery. And now the plan, the hunts, the room…the others. He doesn’t need any of them anymore. He needs only her. But just as he decides to go straight, the police start to close in. He might be able to cover his tracks, except for one small problem—he still has someone trapped in his garage.

Discovering his humanity couldn’t have come at a worse time.