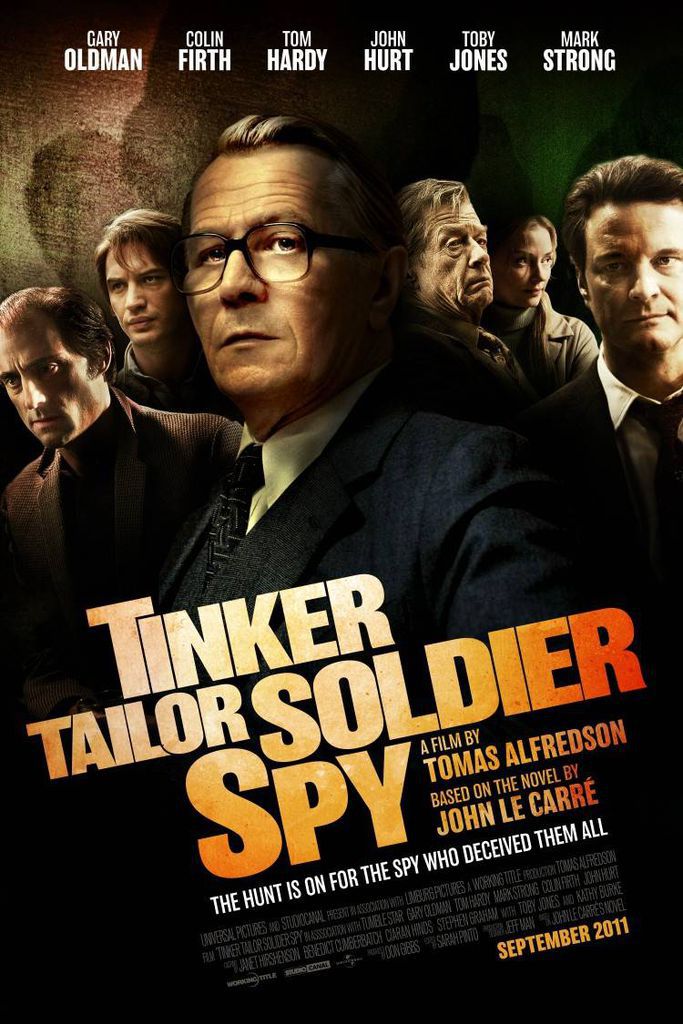 I’m a huge Superman fan, but often my favorite Superman stories are some twist on the standard “tights, flights, and fights” narrative. I will continue to put Red Son, an alternate universe origin where Superman is raised in the Soviet Union as a communist, on any top 5 list of Superman’s best stories over the years. Part of the reason for this must be that Superman is both so archetypal in form but so static in execution (i.e. as a major corporate brand they can’t risk changing things too much) that sometimes by throwing on a fresh coat of paint or using the narrative meta-textually you can tell a far more enriching and for my money entertaining story. This is precisely what Steven T. Seagle and Teddy Kristiansen did in their somber reflection on what it means to be the teller of Superman’s stories as told in their Vertigo graphic novel It’s a Bird. In their story, Seagle is offered the chance to write the Superman comic for DC. He struggles with the decision for many of the same reasons we all use to self-sabotage (for example, I’m writing this very piece to avoid other writing I should be doing), but the self-doubt goes a bit deeper for Seagle because he is also dealing with his family’s predisposition to Huntington’s Disease.

Huntington’s Disease is a fatal neurological degenerative disorder that isn’t transmitted or developed like most other diseases. Huntington’s Disease is genetic but tends to only manifest later in life, when most people would have already had children, which is one of the reasons it’s able to persist within populations. The disease is 100% fatal, and because it’s neurological, it is difficult to impossible to treat the painful symptoms as the condition progresses. I’ve heard it described as like having Alzheimers, ALS, and

Parkinson’s all at the same time. If a parent has the disease, there’s a 50% chance that their kids will have it, but it’s a coin toss for each individual kid. Thanks to advances in genetic analysis, there is now a test that people who might develop Huntington’s Disease can take that will tell them if they’re going to develop the condition or not. Let that sink in: there’s a test these people could take that would tell them they are either going to die an agonizing death, or they aren’t. No middle ground. Seagle isn’t sure he wants the test and isn’t sure a man with his frailties should be helming the stories of someone so above all human flaws. The experimental and fluid art style of Kristiansen bring the story to life in a way that evokes European animated movies, which is surreal when drawing the likeness of characters we’re used to seeing done in a mostly standard house style. So if it wasn’t already clear I’m a big fan of this book and have been thrilled that Seagle and Kristiansen have continued working together, particularly on projects which speak to me as a scientist with books like Genius.

Last month, Vertigo released a graphic novel by Paul Dini and Eduardo Risso titled Dark Night: A True Batman Story, which is an incredibly difficult title to spell properly in context. The book tells the story of when Paul Dini was working as a writer on Batman: The Animated Series and Batman: Mask of the Phantasm (which got a theatrical release, can you even imagine!?). Dini comes across as the mildly self-hating nerd with an overactive imagination, love of obscure characters, and aspirations of acceptance by the cool and mainstream of LA. It’s a very easy portrayal for most of us to connect with. One (dark) night while walking home, Dini is mugged and badly beaten. Surgeries are needed, and the healing required is psychological as much as physical. This is where the overactive imagination comes to bear. To write the characters for the show, Dini has clearly put himself in the mind of Batman, the Joker, and a host of other villains from the ultimate Rogue’s Gallery, and suffice it to say the Joker is not a voice you want in your head when your world feels like it’s falling apart. Frankly, you might not want Batman’s either. Sure, Batman was born in a similar moment to Dini’s attack, but would a full grown Bruce accept a similar outcome? Not a chance. How can the Dark Knight submit to the stories of this pudgy nebbish nerd who didn’t have the courage to throw even one punch? It’s frankly a brutal view into how our own insecurities can grab hold and threaten to defeat us from the inside.

And the book is a tour de force for Risso, who watercolors his pencils for the main narrative but also gets to bend the world around Dini’s animated imaginations. Risso employs so many different styles here: his signature style as well as aping classic animation, Bruce Timm’s iconic character designs, and more. Even with his mixing and matching designs to meet the story needs in the moment, you never lose track of who’s who, rather you just let the style inform your mood and interpretation of what’s happening on the page, real or imagined. Plus, if there is one thing Risso is amazing at drawing for some reason it’s people looking menacing in the dark, an important detail to nail in a story like this. I imagine it must have been strange for Risso to illustrate the bleakest, saddest, and most emotionally fraught moments of his co-creator’s life, but Risso respectfully balances the emotional impact of the writer’s journey while maintaining his characteristic moody style.

Similar to It’s a Bird, Dark Night hovers around the idea that while maybe such larger-than-life heroes can’t be aspirational, they can still be inspirational, and have real world impacts even as fictional characters. Dini feels betrayed by his lack of a Caped Crusader savior the night of his attack, and his betrayal somehow feels justified. Would Batman ever let someone get beaten like that if he could stop it? Of course not. But then again, Batman isn’t real, only slightly less real than the idea that you could have handily fended off two attackers willing to kill you. But can Batman inform how we live our lives? How we deal with our fears and our failings? I’m sure you can guess, but I’ll let you read the book just to make sure.