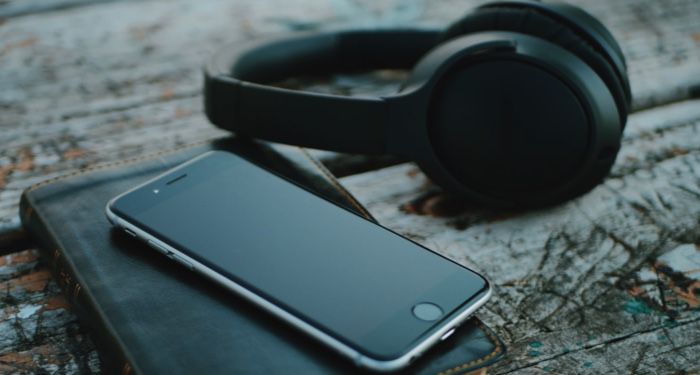 Last week, Audible announced that some high-profile actors would be recording audiobook versions of some classic books. The choices range from the inspired (Colin Firth reading The End of the Affair) to puzzling (Meg Ryan reading The Human Comedy), but the idea is even better. What are your dream narrators for your favorite books? Greg and I took a swing. Leave yours in the comments.

Can you imagine what this would be like? My guess is about like skydiving on heroin. Okay, I exaggerate, but Walken, with his slightly-off inflections and general quirkiness would be a fantastic match for DFW’s 75-word sentences and 30-sentence, 4-page paragraphs. Or, it’d drive you crazier than Walken himself appears to be. It’s a chance I’d be willing to take.

3. Morgan Freeman, reading This Is Where I Leave You, by Jonathan Tropper

I can’t think of anything funnier than Freeman’s hallowed, dignified voice — he just misses his friend (that’s a Shawshank Redemption reference, for you Twilight fans) — delivering lines like, “My marriage ended the way these things do: with paramedics and cheesecake” and “So instead of thinking, right away, Jen is fucking someone, my marriage is over, or something along those lines, my next thought was actually this: Jen never sticks her finger into my asshole during sex.”

And here’s what I came up with…

1. Sydney Poitier reading Narrative of the Life of Frederick Douglass.

The diction and shaped rage of Narrative of the Life of Frederick Douglass match a quality of Poitier’s I’ve always found fascinating. For example, in Guess Who’s Coming to Dinner, he’s as cool and collected as a Mafia button-man for most of the movie until….he isn’t. It’s not that he flies into a rage, but his rhetoric and passion go through the roof and Spencer Tracy’s den is turned into a meeting hall. It’s just the sort of thing that made Douglass a world-class public speaker and you can feel it in his autobiography. Imagine Portier reading something like this:

“The close-fisted stinginess that fed the poor slave on coarse corn-meal and tainted meat, that clothed him in crashy tow-linen and hurried him on to toil through the field in all weathers, with wind and rain beating through his tattered garments, and that scarcely gave even the young slave-mother time to nurse her infant in the fence-corner, wholly vanished on approaching the sacred precincts of the “Great House” itself. There the scriptural phrase descriptive of the wealthy found exact illustration. The highly-favored inmates of this mansion were literally arrayed in “purple and fine linen, and fared sumptuously every day.”

Dune is as much Greek myth as it is science fiction (ahem, Atreides. Anyone? Anyone?), so it can handle a little gravitas without seeming pretentious. What always throws me out of the story with Dune, though, is the names; they are damn tough to take seriously, let alone remember. One of the things I most admired about McKellen’s portrayal of Gandalf in The Lord of the Rings was his ability to say ridiculous names with credible sincerity. When he says “Minas Morgal,” you don’t have to have any idea of what it is to never, ever want to go there. Here’s a bit from Dune that, oddly enough, is applicable to McKellen himself:

“The person who experiences greatness must have a feeling for the myth he is in. He must reflect what is projected upon him. And he must have a strong sense of the sardonic. This is what uncouples him from belief in his own pretensions. The sardonic is all that permits him to move within himself. Without this quality, even occasional greatness will destroy a man.”

3. Uma Thurman reading Joan Didion’s Play It As It Lays

I have no idea if Thurman is smart, but she reads as smart. Plus, she’s got a Hollywood past that would land most actressess recurring stints at Betty Ford. Together these two qualities make her an alluring match with Didion’s Hollywood elegy. Part Catcher-in-the-Rye, part Less Than Zero, Play It As It Lays is raw, cerebral, and lovely. Cue the Beatrix Kiddo leitmotif….

“The notion of general devastation had for Maria a certain sedative effect (the rattlesnake in the playpen, that was different, that was particular, that was punitive), suggested an instant in which all anxieties would be abruptly gratified, and between the earthquake prophecy and the marijuana and the cheerful detachment of the woman whose house was in the Tajunga Wash, she felt a kind of resigned tranquility.”