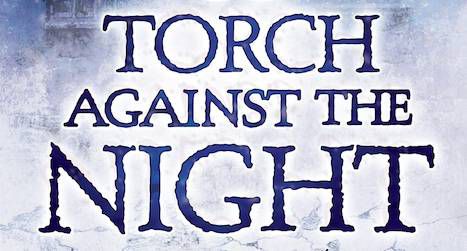 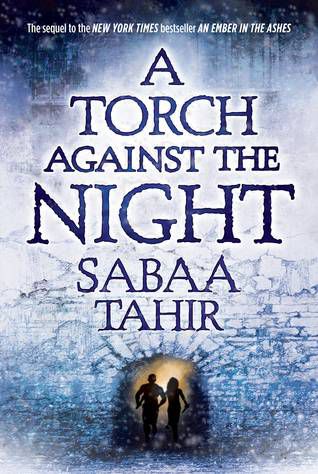 Sabaa Tahir’s An Ember in the Ashes was one of our favorite books of last year, and we’ve all been waiting for the sequel with what could only be described as anticipation as fiery as a thousand burning suns. Roughly. The new book, A Torch Against the Night, comes out August 30th. Can’t wait that long? Read the first chapter here:

Courtesy of Razorbill, an imprint of Penguin Young Readers