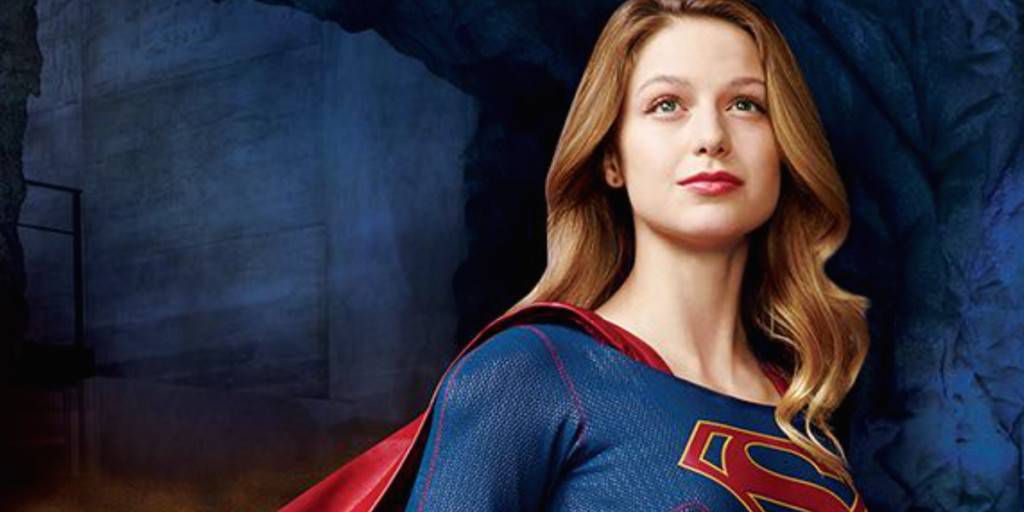 While it’s only three episodes in, Supergirl is already positioning itself to be one of the breakout new series of the season. The pilot hit record numbers and the contributors at Panels have been talking about what a big deal the show is, especially for little girls (and of course you can check out Jessica Plummer’s episode recaps). While the series is still finding its footing — it’s only been three episodes, after all — I’ve found the show to be largely just want we needed from a Supergirl show. And there’s something in particular struck me about the pilot that is particularly poignant about the reason she hasn’t become Supergirl until now.

It all starts with the pilot’s prologue explaining Kara’s basic backstory — Kara Zor-El left Kryton when she was 13 at the same time as her baby cousin Kal-El. Before she’s put on her ship, Kara is told they will both have powers when they make it to Earth and she promises her mother that she would protect her cousin no matter what. However, her ship gets pushed off course into the Phantom Zone (because comics) and she ends up frozen in time for years. By the time she crashes on Earth, she’s lucky enough to have her cousin find her right away … but he is already an adult and already Superman.

In the third episode this week, media mogul (and Kara’s boss) Cat Grant asks Supergirl why she’s just starting now. If she’s been on Earth for years, why hasn’t she been using her powers to help people before this. Worried about what she might reveal to her sharp witted employer, Kara doesn’t answer the question, but she doesn’t have to because we already know.

“My cousin, he didn’t need my protection. I didn’t have a mission anymore,” she tells us back in the pilot’s opener. Meeting Clark, realizing he was already Earth’s protector, Kara decides then (and let’s been honest, probably motivated by Clark and her adoptive parents) that she should just try to fit in and pretend she doesn’t have powers. “After all,” she adds, “Earth didn’t need another hero.”

How freaking meta is that? Earth doesn’t need another hero. Earth already has a (male) hero, so they didn’t need a heroine. Audiences already have these male heroes, so they don’t need heroines, right? How many Batman and Superman movies have we had and Wonder Woman hasn’t even shown up in a DC film? How many male solo DCU movies have we had without a female led one — and remember, the first MCU movie with a woman in the title will be sharing that title with a man. And if we’re talking about comics, how long did it take for Stephanie and Cass to make it into the N52 (and for new female characters like Maps, Olive, and Harper to start having adventures) while all four of the male Robins were there from the very first issue?

There’s this prevalent idea that women’s stories don’t need to be told, or if they are then it’s regulated to the B-plot in someone else’s story and that’s enough. Historically, there have been exceptions, but the main fallacy among the gatekeepers of comics over the years was that people simply didn’t need women as heroes if there’s already a man there being the hero. And beyond that, so many women grew up resigned that they were the only ones who wanted to see girls and women as their own heroes, just like Kara was resigned to fade into the background and hide away her powers.

But Kara learns in the pilot, after her first act of bravery and public use of her superpowers, that the people of her city are more than willing to embrace hers — just like how Kamala Khan, the current Thor, Batgirl, Captain Marvel, the original Birds of Prey and a plethora of other heroines when given the chance to shine get embraced by female readers so thrilled to see themselves in superhero stories. Just like how, say, Supergirl might be able to find a new comic readership from the TV audience if DC actually gave her a new series right now (hint). The waitress in the pilot who mentions how refreshing it is that her daughter has a heroine to look up to might be cheesy, but she’s not wrong.

I think the Supergirl writers knew exactly what they were doing when they wrote that prologue. Because if girls in the real world get told superheroines don’t matter on our world, what makes us think Kara believes any different?