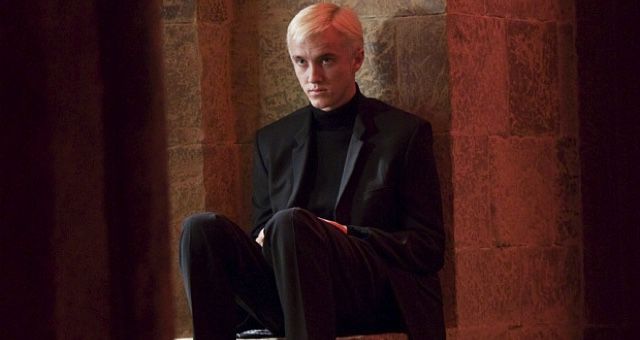 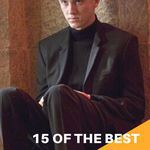 While I’ve given the author summaries for each story, my own take on it is in italics.

Editor’s Note, 6/22/2020: Following are the works of independent creators. Book Riot no longer promotes J.K. Rowling in light of statements she has made against the trans community. 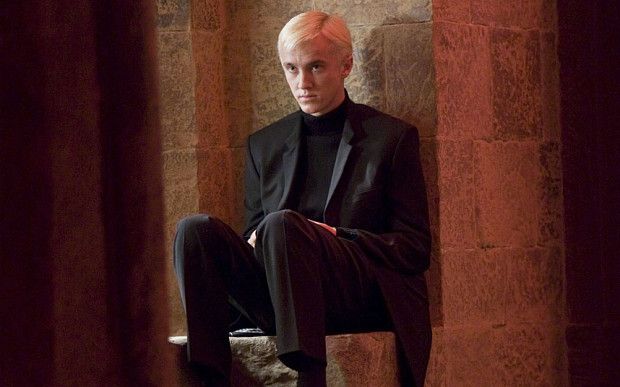 One late night, hate turns to lust. [That laconic little summary tells you pretty much everything you need to know. Enemies to lovers, angst, lots of smut…The author is also a very popular one in the fandom!]

#3. The Malaria Visions by galfoy

Hermione has a series of vivid dreams about Draco Malfoy after taking anti-malarial medication. Can she reconcile the real Draco with the one she sees when she sleeps? [Very funny short Dramione fan fiction involving Hermione’s wacky subconscious.]

He was the sweetest drug and she refused to give it up even at the expense of losing herself. [Draco and Hermione are in an adulterous affair. While I don’t condone this behaviour in real life, it’s angsty and well-written.]

Hermione is late for work, and Draco’s not happy about it. [Kink: roleplaying, with dom/sub elements thrown in as well.]

It must’ve been hours since Hermione last had a drink, and it would be exceptionally foolish of her to pass up on the one Malfoy is offering her. But does he have ulterior motives? [Kink: bladder control, humiliation.]

#10. Not Your Average Poker Night by y3llowdaisi3s

Some say that love is a battlefield, but for Draco, it might as well be a Quidditch field. And if only Hermione were a Quaffle, he would score with her. If she wanted him to play Chaser, then, by Salazar, he would stop at nothing to win. [Kink: uniforms, roleplay. I love this author – their Dramione one-shots are hilarious!]

#12. A Very Granger Reunion by Colubrina

When Hermione sets out to meet her tiresome cousins for their annual reunion dinner she knows it will be a chore. But she didn’t expect to find herself at the restaurant with Blaise, who for some unknowable reason of his own was flirting with her cousins, an ugly dress, no contacts, a missing Draco, and a mouse who was, she assumed, quietly getting drunk in her purse. [So funny it pretty much borders on crackfic. Hermione x Draco x Theodore Nott.]

#13. Scenes from a Seduction by Elle_Morgan_Black

It was just supposed to be a job, a summer of tutoring and research. She had no idea what she was getting into. [Draco and Astoria are married, but when they hire Hermione to tutor Scorpius, sparks fly between all three of them. Superbly well-written, though still in progress.]

Hermione meets a mystery man in the garden during a masquerade ball. [Hermione is married to Blaise in this one, but watching Draco with another woman makes her realise that he belongs to them. I’m sure I mentioned this last time as well, but Inell has hundreds of absolutely fabulous filthy one-shots with all pairings!]

She’s ahead in the polls, and he’s going to lose. But what she does behind closed doors is her business. [Part of a one-shot collection. In this one, Draco and Hermione are both in open marriages to other people. They’re also running against each other for Minister of Magic, which leads to explosive hate-fuelled lust.]

No doubt at some point I’m going to be adding to this list, because the Harry Potter fandom and I are nowhere near done with each other…In the meantime, check out this list of 35 Harry Potter eroticas with mixed pairings!