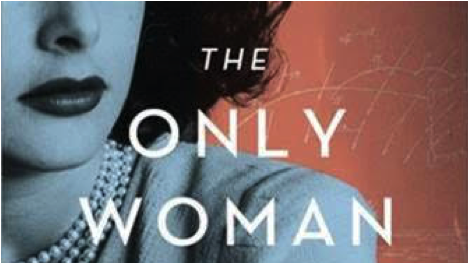 Marie Benedict, author of The Other Einstein and Carnegie’s Maid, has a new book coming to us January 8, 2019, and we’re thrilled to be the first to show you the cover! Take a look below, check out the synopsis, and don’t forget to pre-order The Only Woman in the Room: 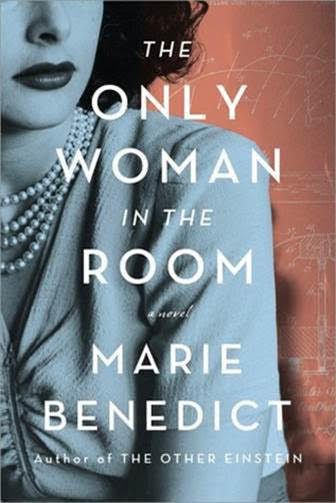 She was beautiful. She was a genius. Could the world handle both? A powerful, illuminating novel about Hedy Lamarr.

Hedy Kiesler is lucky. Her beauty leads to a starring role in a controversial film and marriage to a powerful Austrian arms dealer, allowing her to evade Nazi persecution despite her Jewish heritage. But Hedy is also intelligent. At lavish Vienna dinner parties, she overhears the Third Reich’s plans. One night in 1937, desperate to escape her controlling husband and the rise of the Nazis, she disguises herself and flees her husband’s castle. She lands in Hollywood, where she becomes Hedy Lamarr, screen star. But Hedy is keeping a secret even more shocking than her Jewish heritage: she is a scientist. She has an idea that might help the country and that might ease her guilt for escaping alone—if anyone will listen to her.

A powerful novel based on the incredible true story of the glamour icon and scientist whose groundbreaking invention revolutionized modern communication, The Only Woman in the Room is a masterpiece.