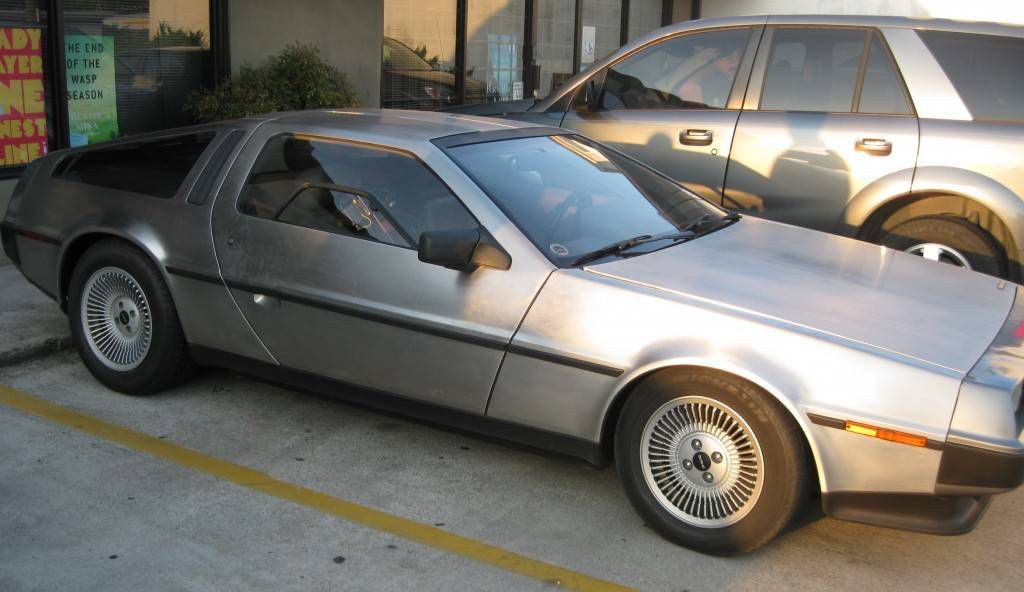 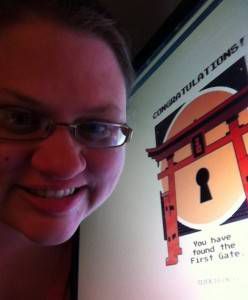 You could win Ernie Cline’s DeLorean.

It is possible, but I’m going to be the one that does it. Yep. That’s right. Me.

I have written before about how my inner geek is finding its way to the surface, and Ernie Cline’s novel Ready Player One is the book that set this change in motion. I could gush about the book (I’ve already written about how it contains the answers to some of life’s most difficult problems), but I’m going to leave it at this –  this is the only book from last year that I have read twice (once in print, and once via the Wil Wheaton-narrated audiobook).

I had already planned on buying the paperback just because I liked the new cover. After seeing yesterday’s announcement on boing boing, I rushed out and bought two copies, one for my boyfriend to read and one for a friend. Both have been charged with helping me find the Easter egg that has been hiding in the English language print editions of the book (both hardcover and paperback) since the book came out 10 MONTHS ago! And it took yesterday’s announcement that it was there for anyone to find it!

A URL leading to a website where the first of three video challenges is posted is hidden in the text of the book. The first person to complete all three challenges will be the proud recipient of Cline’s second DeLorean. He can’t bring himself to part with the first, a car that he drove cross-country at the end of summer 2011, while he was promoting the book’s initial release.

I saw that car up close when he came through Houston. I saw the proton pack in the front seat, too, and I all but drooled over it. I can accept that he’s not willing to give that exact car up, so I’ll be more than happy to have the second one, which he is driving on tour this summer.

This has to be the coolest book-related giveaway that I have ever heard of, and I think you all will be missing out if you don’t read the book and search for the Easter egg hidden in its pages.  I want you to all enter the contest. But be prepared for some stiff competition.

“Tom B” was the first to find the Easter egg and clear the first gate . At least one other (“iScreem”) followed him pretty quickly. They will not be the last, however.  I found the Easter egg late last night.  When I make my way back home tonight, I will clear the the first gate.  Then it’s a waiting game.  Gate 2 will not go live until July 1st, and gate 3 won’t be available until August. It’s still really anyone’s game.

But I intend to win it. I was born to be a Gunter.

For full details on the contest, watch the video below and/or visit Cline’s website.