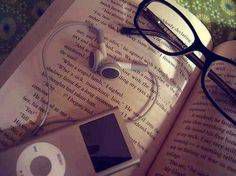 On those days when I see Twitter exploding about the “death of the novel” or the “death of the paper book” or otherwise lamenting the inevitable evolution of the book industry and popularity of ereaders, I quietly mourn the music industry I remember from my earliest days of loving music. You know, back when we walked everywhere barefoot in year-round snow, uphill both ways, as the saying goes.

But seriously—please don’t flame me for this—back then, I always knew I could look forward to the experience of buying new music. I’d get not only a CD of highly-anticipated music (because I was also very involved on message boards for my favorite artists, where fans tore every tiny bit of news to shreds for months before a new release), but a booklet with extensive, narrative artwork and several single releases with a few b-sides as well. I could go into my local indie record store and find imports and rarities, and the owner would always save me promotional posters and sell me stuff at a discount. As sad as it makes me, I have accepted that things simply had to change and that now, it’s singles that rule, not albums as an experience.

I always loved the booklets because they reminded me that music, too, has stories to tell. The musicians and bands I love are also conscious of that.

In 2002, Tori Amos released Scarlet’s Walk, which she meant to be a “sonic novel,” the title character’s travel journal from her journey across post-9/11 America and its fraught political climate. Neil Gaiman wrote a piece for the tourbook, called “Pages from a Journal found in a shoebox left in a Grayhound Bus somewhere between Tulsa, Oklahoma and Louisville, Kentucky” and available in his collection, Fragile Things.

And of course, the Decemberists’ 2009 album The Hazards of Love is one of those high-concept albums that sounds much more like a fantasy novel when you describe it to someone. For the most part its songs flow into one another, and taken on their own they seem to lack proper beginnings and endings. The Decemberists are pretty well-known for this approach to albums, but to my ears, it works best for them on Hazards.

My two favorite albums of all time, which I unfailingly listen to all the way through or not at all simply because to stop them in the middle feels like putting down a book I don’t want to put down, are Boys for Pele by Tori Amos and Hounds of Love by Kate Bush. These are the stories I’ve attached to them over the fifteen-plus years that I’ve adored them. 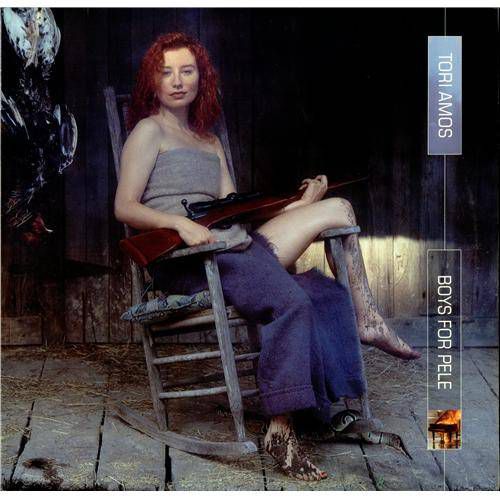 
Genre: Southern Gothic
Synopsis: A messy breakup knocks a woman off her pedestal and into a downward spiral (Nine Inch Nails reference intended: rumor has it Amos was involved with Trent Reznor around the time of this album’s making). The album is divided into sections by short songs that serve as interludes. She acknowledges what happened, then gets angry. She takes hallucinogens. She reminisces about the past and her friendships with women, which have provided (and still do) their own comforts and problems. Her mother’s sordid history is an unavoidable part of her own, and she can’t get away from it. Finally, her former lover’s ghost visits her and she must come to terms with the true ending of the relationship. (Wow, that sounds so simplistic. It’s basically impossible to fit a synopsis of Boys for Pele into a paragraph.) 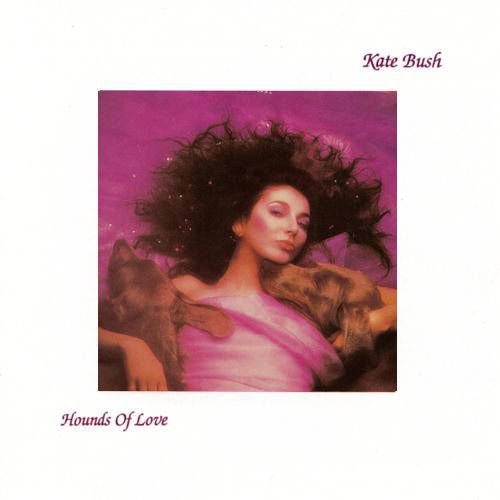 In Reading Color Newsletter
A weekly newsletter focusing on literature by and about people of color!
Thank you for signing up! Keep an eye on your inbox.
By signing up you agree to our terms of use
Genre: Psychological Horror
Synopsis: I know there are at least 8379 probably correct, actual theories about this album, but my first experience with it as an angsty fifteen-year-old helped me formulate mine. I knew that in its vinyl release, the album was in two parts, “Hounds of Love” and “The Ninth Wave,” so I got that there was meant to be a division between those groups of songs. To my mind, the first half was about a girl who was unhappy in her relationship with her parents: she wants them to understand (would trade places to make it so), wants the love to be there; however, as she explores her relationships with each, she finds that for that moment that love simply is not there. She runs away. But then she finds herself in the middle of a nightmare: she’s drowning, and all she wants is rescue and protection. She fights to stay awake (to keep from drowning) or to wake up (and escape the nightmare), but the experience has gotten so blurred that she can’t discern which is which anymore. Everything turns out bittersweetly okay in the end.

Anybody else got favorite albums that tell really good stories? I’m always up for recommendations.